Movistar + has published the first official images of the 2 season of ‘Iron’, which will premiere next February 2021. The award-winning and successful investigative thriller will present a new case of Judge Candela Montes (Candela Pea) on the island of El Hierro, where almost the entire series has been shot.

In the words of its creator, Pepe Coira, the second season of the series “returns to that very special island and to the life of Candela, an uncomfortable judge, and Daz, a shady businessman. Their paths cross again. Candela has to Dealing with an ugly litigation for the custody of girls the age of his son Nico, while Daz grapples with loose ends from his past. Violence returns to the island of El Hierro, whether out of revenge, greed or love for the family”.

In fact, the critical and popular success of the series is what has led to the production of a second season, which will consist of six episodes of about 50 minutes each, being that it was originally conceived as a miniseries with a closed story. 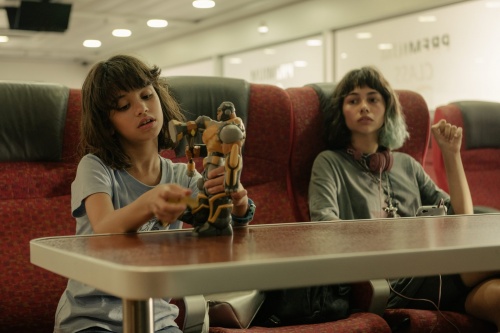 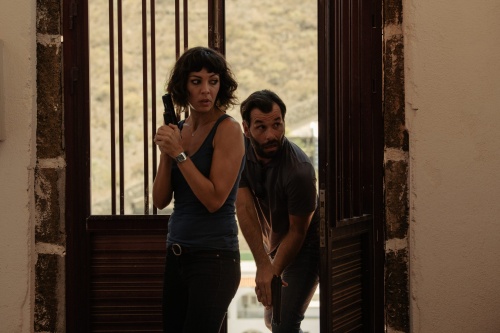 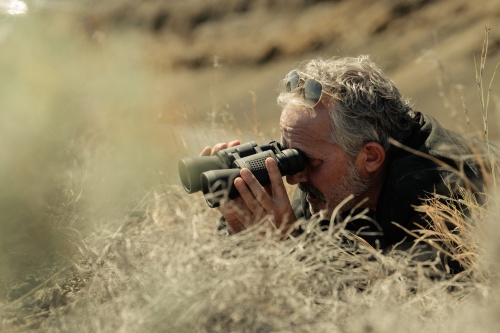 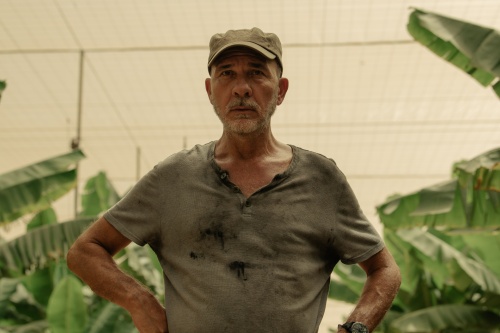 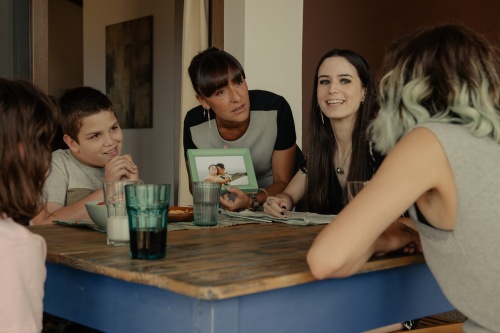