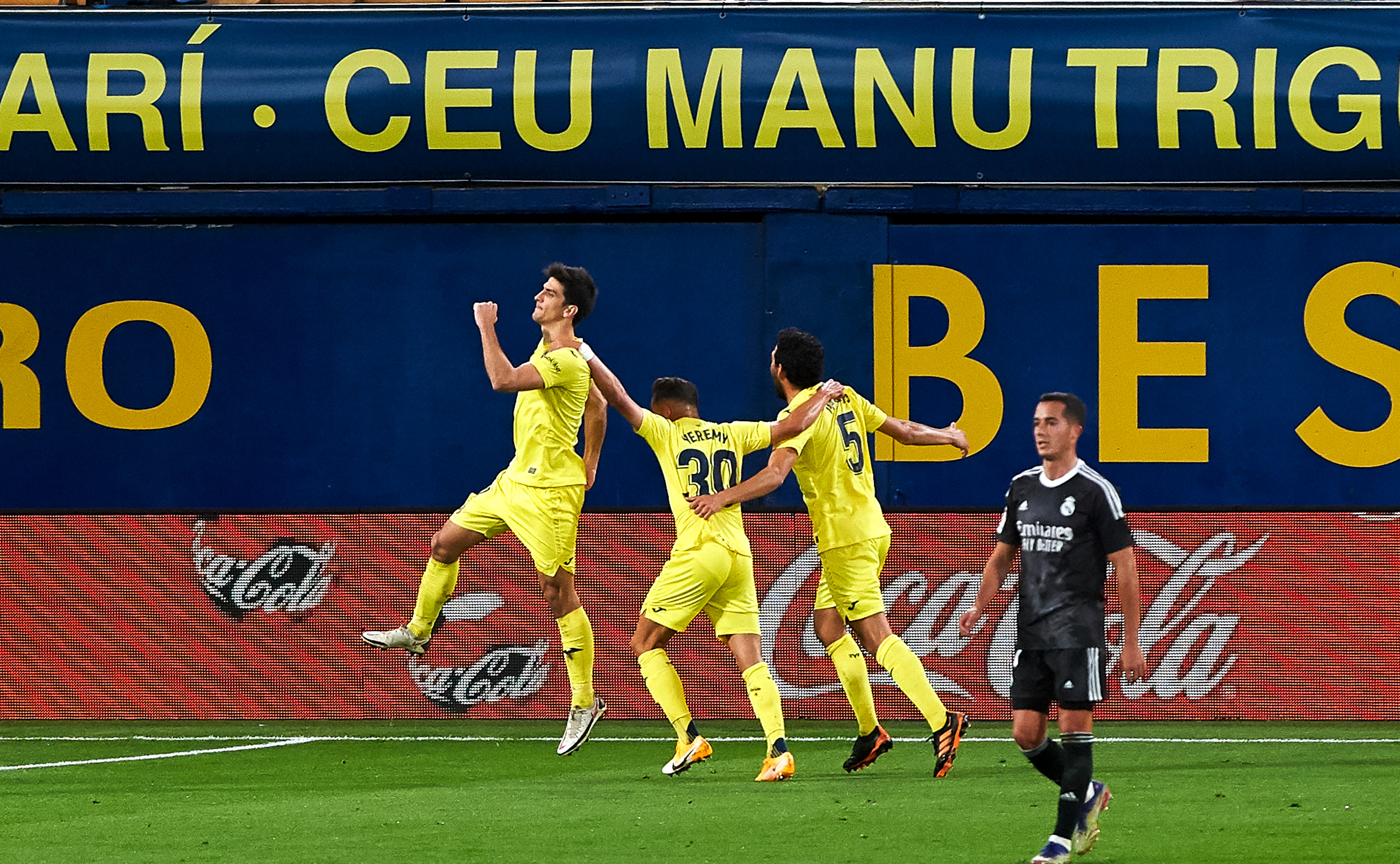 The damn bug has also taken football to unusual terrain. Today, as never before, each circumstance is a world. Football makes its way with pincers, smashed by the bustle of a calendar that is a massacre. A strenuous physical stress added to the casualties derived from the virus itself. So many contingencies conditioned the duel between Villarreal and Real Madrid, two teams demanding the limit of their strength.

It was a rigid and closed match from the beginning and burning in the second section, when the changes arrived with worn out soles and made a dent in everyone’s tank. Step by step those of Unai Emery grew and with a tight jaw the Real resisted, which did not shy away from victory either.

A 105-second blink and a goal from Mariano. It’s what instant scorers have. Those trigger-happy ones. They are not always embryos of the game. They go on their own. The same does not matter that, in the case of Mariano, the man has not been a starter for more than a year and a half. Or that he had only had 15 minutes of footsteps so far this year.

So fast and fleeting was Mariano’s goal like a tick from an assistant referee that messed up the play. Carvajal wanted to connect with Lucas, offside, but the ball did not reach him. The line hit a flag and repented in a blink of an eye. Carvajal crossed again and, with Emery’s boys upset, the Madrid striker caught a header. For the referee, Lucas did not interfere in the action, a decision, like so many, subjective if the affected player does not testify, in this case Pedraza.

The goal left Villarreal stranded, subdued by a musketeer Madrid without the ball. Without the backbone of Ramos and Casemiro, Kroos and Modric rolled up their sleeves at the stove. German and Croat, bravely, fused together to be Casemiro. Odegaard, content, threw a cable, but the Norwegian lacked more game in front of the goal. However, the Real, so wounded by the casualties, packed with solvency and blocked the yellow.

To begin with, the local team did not have a spark, without overflowing on the sides, subject to the funnel through which Iborra, Moi Gómez, Parejo and Trigueros maneuvered with parsimony. They lacked a gear. Not a stitch for Bacca and Gerard Moreno, very lying on the right wing. No one whipped Courtois and his sentries. A header from Parejo to a pass from Gerard was all the offensive weight of the submarine before the break. A reverse play: to center Parejo and head Gerard … Or the injured Alcácer, Villarreal’s main attacking vector.

Madrid had no offensive displays, more willing to manage than to air the game with adventures. A restrained team in the face of so many absences. Zidane had to spin an alignment with people without mileage. For one reason or another, Carvajal, Nacho, Odegaard, Hazard and Mariano – headlines in La Cerámica – have not had a continuous track. They did not lack frenzy. Especially Carvajal, Mariano’s assistant and protagonist of the second and only visiting occasion until intermission. The winger almost caught a Kroos silk foot pass.

The party had another tonnage after the break. Emery correctly interpreted that his team lacked flight on the banks, people like Chukwueze and Estupiñán, fast, brash and unbalanced. Both were the rattle for Villarreal, also benefiting from Gerard’s anchoring as a striker. Vinicius – I carry the inconsequential Hazard -, Isco and later Asensio did not have so much weight. ZZ regulated the team’s oxygen and for a while, on the shoulders of Gerard, the Castellón team forced Madrid to take refuge in the ropes, supported by the firmness of Varane and Nacho. Gerard, after a mistake by Kroos, missed a cross shot by a finger. Parejo missed a crystal clear chance and soon after, Estupiñán put Chukwueze on the run. Courtois arrived without time and the obvious penalty was holed by Gerard. Madrid contained the local fire and the clash took a round trip, with the moving Modric (35 years old, in his fourth game in ten days) in front.

With the footballers squeezed like lemons, the match, already pendulum, was on the wire until the last breath. Kubo had it, in a great play against Courtois in which he made the ball travel from foot to foot. Nacho got in the way and counted a point this traveling Madrid, sewn on the run by Zidane for the occasion. And another point for a Villarreal in which Emery has enough basket to make him one of the great agitators of the course. From a season where it is already a miracle that some are still standing. And there is no left!