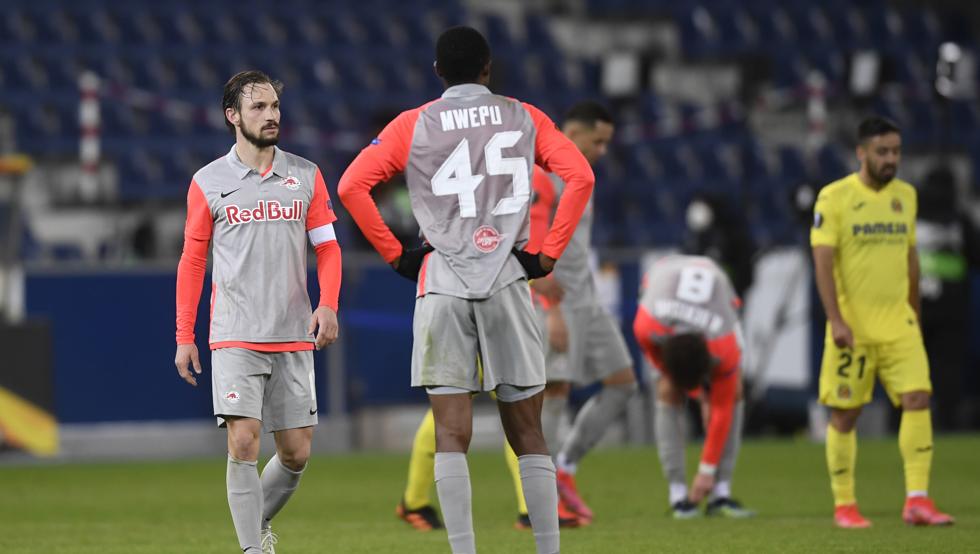 The technician of RB Salzburg, Jesse marsch, said his team was condemned by its own mistakes and the greatest success of the Villarreal, who knew how to take advantage of his opportunities.

“The Villarreal he has played intelligently and has made few mistakes, “said the American coach after his team’s 2-0 home defeat to the Castellón.

“Instead, our game was marked by mistakes made by young teams. Now we have to travel to Spain and offer the best possible performance,” Marsch said.

The coach had to overcome the three-month sanction for doping that UEFA imposed shortly before kick-off on Malian internationals Mohamed Camara and Sekou Koita, two starters at Salzburg.

In addition, the Austrian team had to play with an unprecedented pair of center-backs, Solet and Vallci, due to the loss of their two starting centers due to injury and suspension.

Two assists from Gerard Moreno in Salzburg put Villarreal with one foot in the knockout stages of the Europa League and ended their losing streak, in a very close match where the local team paid for their mistakes in front of goal.