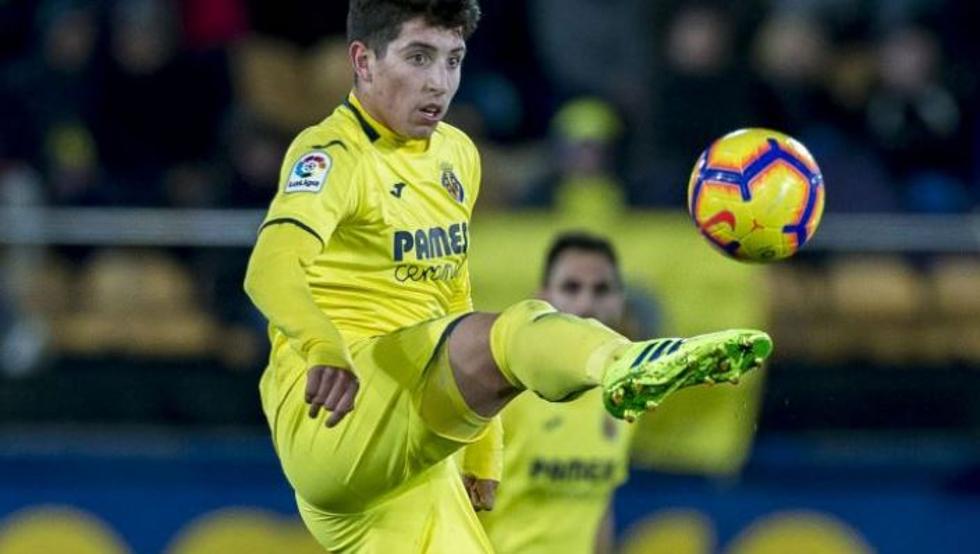 The Villarreal
CF made official this Saturday the loan of the Argentine midfielder Santi
Caseres to the Athletic Club Velez
Sarfield of his country, team in which he will play on loan until December.

By the end of the week both clubs had already closed this agreement, so the player has already passed the medical examination and was waiting for the last fringes to be closed.

Those pending fringes were based on the possible purchase option by the Argentine team, a possibility that does not exist in a mandatory way and the clause that Villarreal could re-fish the player in June if necessary, which has finally been included.

With this, Cáseres will play on loan at Vélez until December 31 of this year, and may be recovered by Villarreal if he needs him in June.

This is the second loan for the Argentine player, who does not seem to be part of the club’s plans, after being one of the strong bets three seasons ago.

The midfielder came to the Castellón team three seasons ago, with Villarreal paying a transfer close to ten million euros, although after playing as a starter at the start of the 18-19 season, a knee injury truncated his projection, becoming a player who did not enter into the plans of coach Javi Calleja in that second part of the season.

Since January 2020 he played on loan at América

Since January 2020, he has played on loan for the Mexican team of America, with which he ended his loan at the beginning of this year. Cáseres had to return to Villarreal, a club with which he still has the remainder of this campaign and two more seasons, but from the Spanish club it was already made clear that the only option for the footballer was to look for an exit, either as assignment or a definitive transfer in this market.

After several options, the player decided to bet on the return to his home club, with which he will play for the remainder of this season.