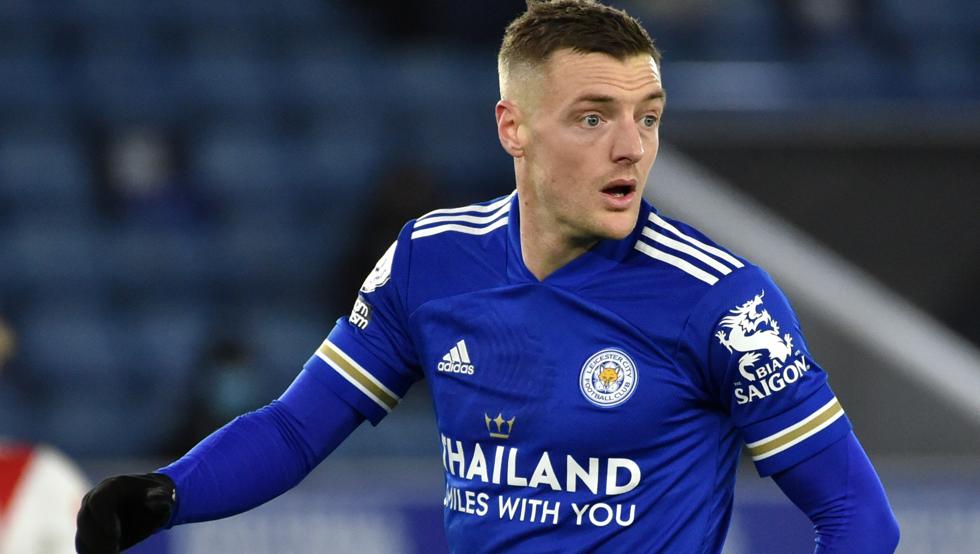 Problems for Leicester: their striker Jamie Vardy, author of 11 goals in the current Premier and top scorer in the previous one, will be out for several weeks because he has to undergo an operation due to a hernia. This was explained this Friday by Brendan Rodgers, coach of the King Power Stadium team, 3rd in this English championship, 2 points behind the leader, Manchester United, and with the same as the 2nd, Pep Guardiola’s City.

Rodgers said that surgery is now the best decision for Vardy “because it will allow him to come back and be important to us for a good part of the season, so far he has been pulling but now the operation could not wait any longer, it will not be a long absence” .

In addition to the 13 goals he has scored in all competitions (11 in the Premier), Vardy has given 5 assists. At 34, Vardy, one of the legendary 2015-16 Premier champions with the ‘Foxes’ (he contributed 24 goals), remains one of the pillars of the team, which is starring in a great season.

Leicester visit second-place Brentford this Sunday in the FA Cup round of 32. Rodgers’ team’s next Premier rivals are Everton, Leeds, Fulham and Wolves before hosting champions Liverpool on February 13.