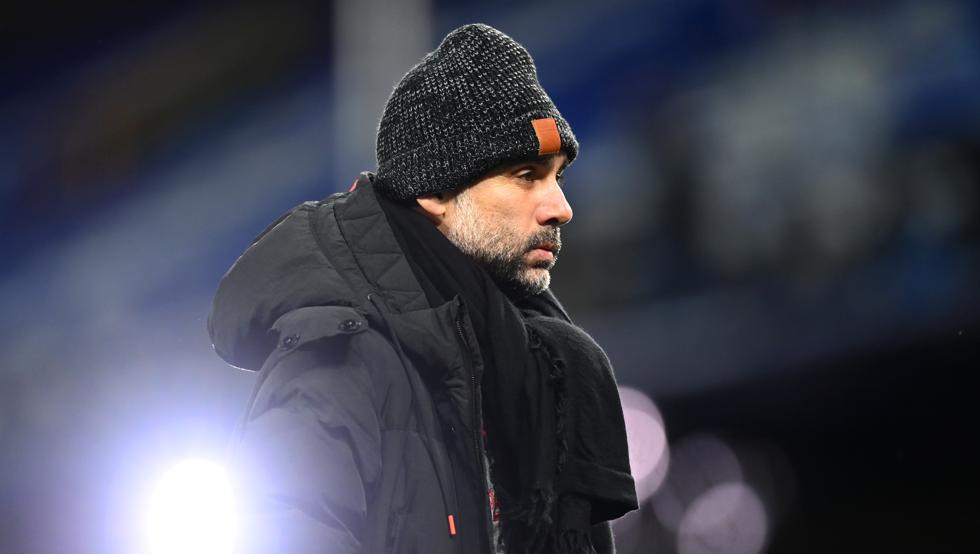 Louis van Gaal sees Pep Guardiola and his Manchester City closer than ever to winning the Champions League. The key, that the Catalan would have reinvented his way of playing to get the coveted trophy.

“Pep sees winning the Champions League as his great goal, his great trophy with City. He has won it twice with Barça but he wants to show that he can do it with another team, “said the Dutchman, contrary to what Guardiola always says, who gives more importance to the league. “We must not forget that City, as a club, is desperate to win it“Recalls the former Manchester United manager.

“One thing that is really helping Pep and the reason I see that he has a good chance of succeeding is that he has evaluated his offensive football principles. He has abandoned his dogmatic principle of always playing attacking football, “he said. Van gaal, which gives extra value to the current defensive approach of City, which has four games in a row without conceding.

“Pep is no longer under pressure on his sides because he saw how that caused problems for his centrals. They had too much room to cover and suffered from kickback. Even the best center-backs cannot cope alone when an opponent goes out on the counter attack, ”insisted the Dutchman, referring to the Manchester City they are more positional now when defending and attacking. “Just let go of the side. The other drifts in midfield or covers with the centrals. This is your new trick! He has decided to change things about his vision and football style. I talked about this in my last book and I know he went crazy when he read it. He may have done something with my advice after all. ”