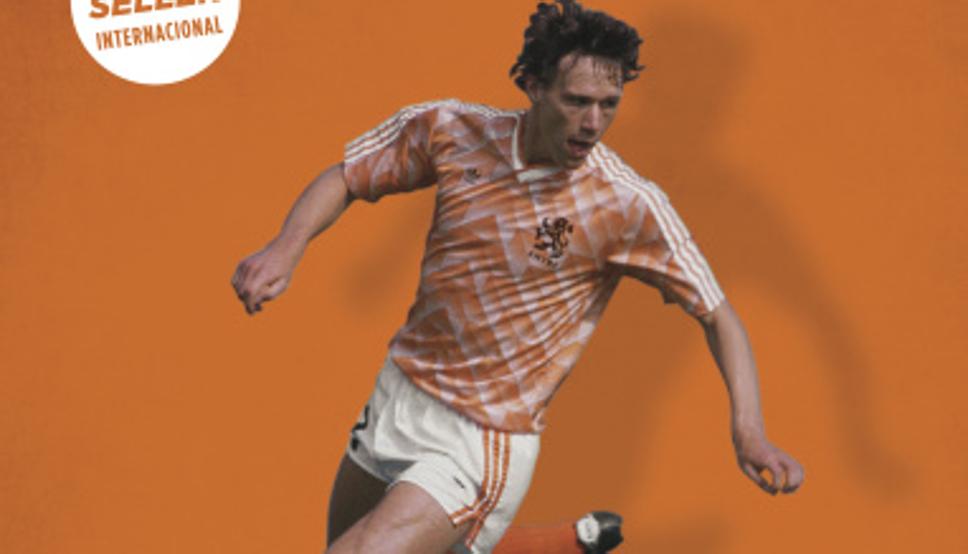 Marco van Basten (Utrecht, 1964) was one of the best players in the world during his spells at Ajax Amsterdam and Milan in which he won the Ballon d’Or three times (1988, 1989 and 1992), but a persistent injury Ankle brace made him retire earlier than planned and now he is sincere in his recently published biography, in which he warns that he will have “no mercy on anyone.”

“I feel like this is a good time to tell my story. From my perspective. Tell my truth. The story I have never told. In it I will be able to clarify some things. I will have no mercy on anyone. And even less about myself. The time has come ”reflects the former Dutch footballer in the first pages of the book published by Roca Editorial and entitled ‘Frágil. My story’.

His relationship with Cruyff

In the 318 pages, Van Basten reviews his childhood, his “blind desire” to want to be the best in the world; his relationship with his compatriot and legend Johan Cruyff, whom he replaced on the day he made his debut for Ajax; of course, the recurring ankle injury that made him retire much earlier than expected, at age 30, and even unexpected financial problems.