Expanding on its compatibility with what was already announced earlier this week, it appears that Valve is already working on the implementation and full wired support of the advanced features of the PS5 DualSense controller, thus adding the use of the gyroscope, touch trackpad, LED lighting and the new vibration system to its Steam gaming platform.

But that’s not all, since according to the latest information shared by the company, it seems that now Steam has started testing wireless controller support, looking for total compatibility. Something that certainly stands out, given the treatment previously given to the PS4 DualShock 4, which never came to offer this full compatibility. 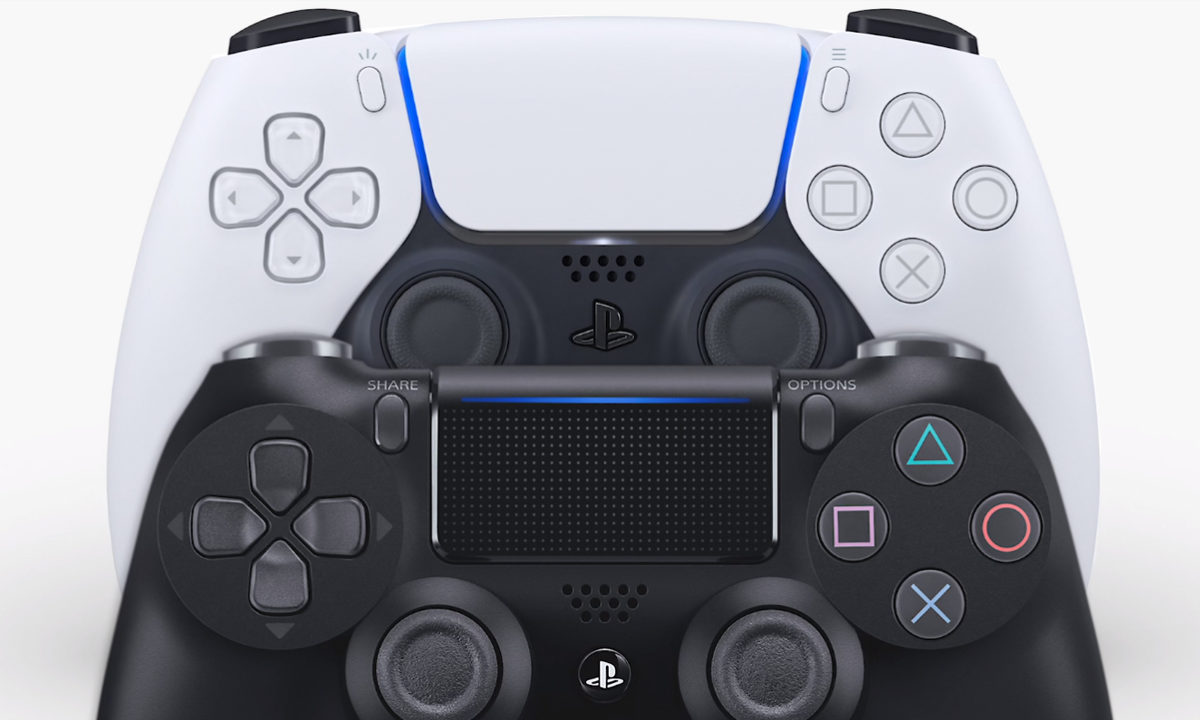 The information comes through a new update on the Steam forums, for the arrival of a new beta version that will include this wireless connectivity with the PS5 controller, as well as support for adaptive triggers and haptic vibration.

On the other hand, it should be noted that at the moment it is not known how many developers will bring features specifically intended for PS5 games to the PC, and if we will really have the possibility to take advantage of the controller’s capabilities in a similar way. However, the speed that Valve has shown to offer this connection undoubtedly generates a lot of expectations.

Unfortunately, these compatibility features are currently limited to beta versions of the platform, so if we are not part of this program, we will not have access to them at the moment. However, as we have seen previously on Steam, it is most likely that we will soon see the implementation of these functionalities for all users in a very close period of time, possibly even before the end of the current year.

And, as we saw previously, the DualSense compatibility seemed somewhat limited outside of the PS5 itself, limiting its presence on computers so far to the unofficial DS4Windows project, which recently released an update to include support for this new controller, with some major performance limitations such as the need to maintain a wired connection to use the lightbar, touchpad, or vibration.