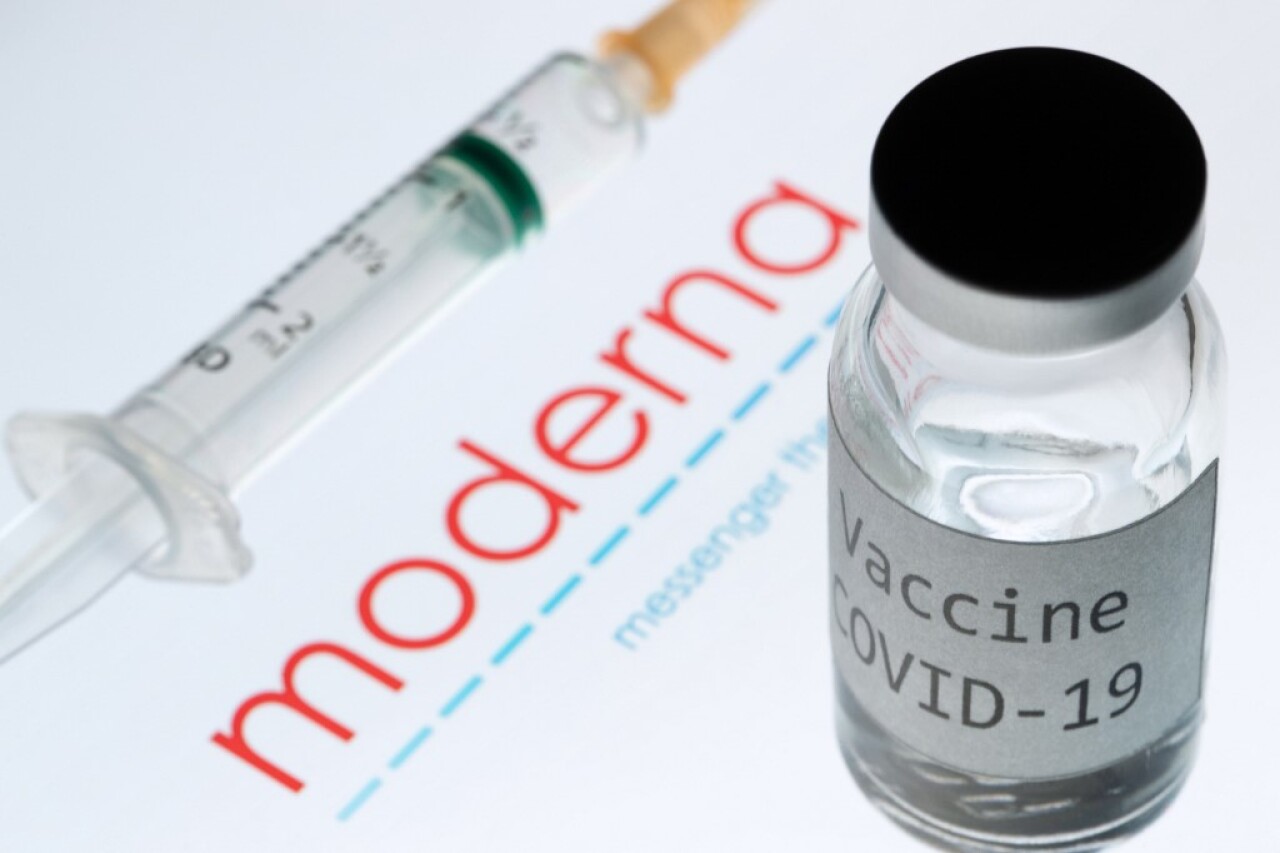 Record of hospitalizations in the United States

Barbosa highlighted the advance of the spread of the virus in the American continent, which in the last week reported almost 1.5 million cases and 19,000 deaths from COVID-19, he said, and warned about the record number of hospitalizations in the United States, the country of world most affected by the pandemic.

“The United States continues to see an acceleration of cases, reporting more than a million new infections in the last week alone,” he noted.

And he noted: “These increases have also led to a record number of hospitalizations, which is particularly concerning as we know that when our healthcare facilities are overwhelmed, our ability to treat those who are seriously ill is limited.”

Some 76,830 people were admitted to hospitals for COVID-19 on Tuesday in the United States, a record number since the global pandemic was declared in mid-March, according to The Covid Tracking Project platform, which collects public data.

The first world power accumulates more than 248,000 deaths and more than 11.3 million infections, according to an . balance based on official sources.

Barbosa also stressed that Mexico exceeded one million confirmed cases, while Canada is experiencing a resurgence of the disease.

“Today North America continues to be a major driver of new infections,” he said.

In South America, in the last two weeks cases have decreased in most of the Andean countries and Argentina continues to see a “strong decrease.”

But Brazil is experiencing a new increase in cases and deaths, while Uruguay, until now oblivious to the exponential growth of cases in its neighbors, has seen spikes of infections in some areas of its border with Brazil.