The world of ARM chip-based notebooks comes alive. Qualcomm and Samsung are preparing chips in this regard, and even Microsoft and Google seem to also target teams based on this type of processor.

All of them have been overtaken by Huawei, which has launched its first laptop based on an ARM chip in China. Its about Huawei Qingyun L410, a laptop based on a Kirin 990 (the same SoC of the P40 Pro) and that is governed by a Linux distribution called Unity OS.

Webcam hidden under the keyboard

Ruled by Unity OS, but Harmony OS is a future option

Even if some of its specs remain a mysteryIt seems that Huawei has wanted to take advantage of the chassis of the well-known MateBook D 14 and apply it to this new and unique laptop. 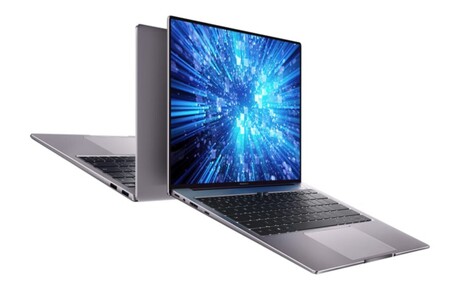 These lines allow us to have a team with a 14-inch screen, a resolution of 2,160 x 1,440 pixels and a brightness of 300 nits, although what stands out the most in it is that Kirin 990 SoC that integrates eight cores and that also has a neural processor and the integrated Mali-G76MP16 graphics chip.

Accompanying that SoC we have 8 GB of RAM and up to 512 GB of capacity on your SSD drive. The webcam is hidden under one of the keys on the keyboard.

The WiFi chip appears to be the HiSilicon 1103 with support for Wi-Fi 5 networks, something curious considering that the Kirin 990 SoC should already integrate this type of support and also others such as Bluetooth or even 5G connectivity, which is not yet confirmed in this model. 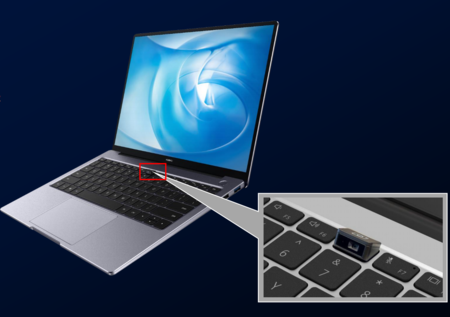 Another surprise is its operating system, which it is neither Windows 10 for ARM nor any of the more popular Linux distributions such as Ubuntu.

Instead of that in Huawei they take advantage of Unity OS, based on Deepin Linux and that is developed by a company called UnionTech with the objective promoted by the Chinese government of minimize dependency on windows.

In CNX-Software they ensure that the laptop may also support Harmony OS in the future, which would confirm that this Huawei alternative will not only be enhancing their mobiles but also their laptops.

Price and availability of the Huawei Qingyun L410

The news is certainly striking, but the truth is that Huawei has not officially announced the product and this one is not available outside of China. 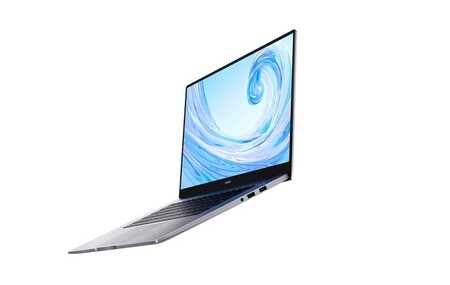 As far as we know, at the moment it is available only to Chinese companies and government agencies, who can buy it in stores such as Sigmall at a price that starts at 7,499 yuan (about 961 euros at the change).