Second-hand car sales in Spain reached 1,963,053 units in 2020, a figure that, compared to that obtained in the previous year, represents a drop of 12.8%. The used car was the first purchase option among Spanish drivers. Second-hand models between three and five years old grew by 4.5%.

The used car has shown its strength to face the great challenges that 2020 has left us. The coronavirus pandemic, added to the economic uncertainty, has resulted in a kind of “perfect storm” that has had dramatic effects on the automotive sector. While new car sales closed the year down 32.3%, the VO market posted better figures.

The used car sales in Spain they reached the 1,963,053 units in 2020. If this volume of transfers is compared with that obtained in 2019, we will find a 12.8% decrease. It is a bad result, but if the figures are unraveled, very interesting data will come out. 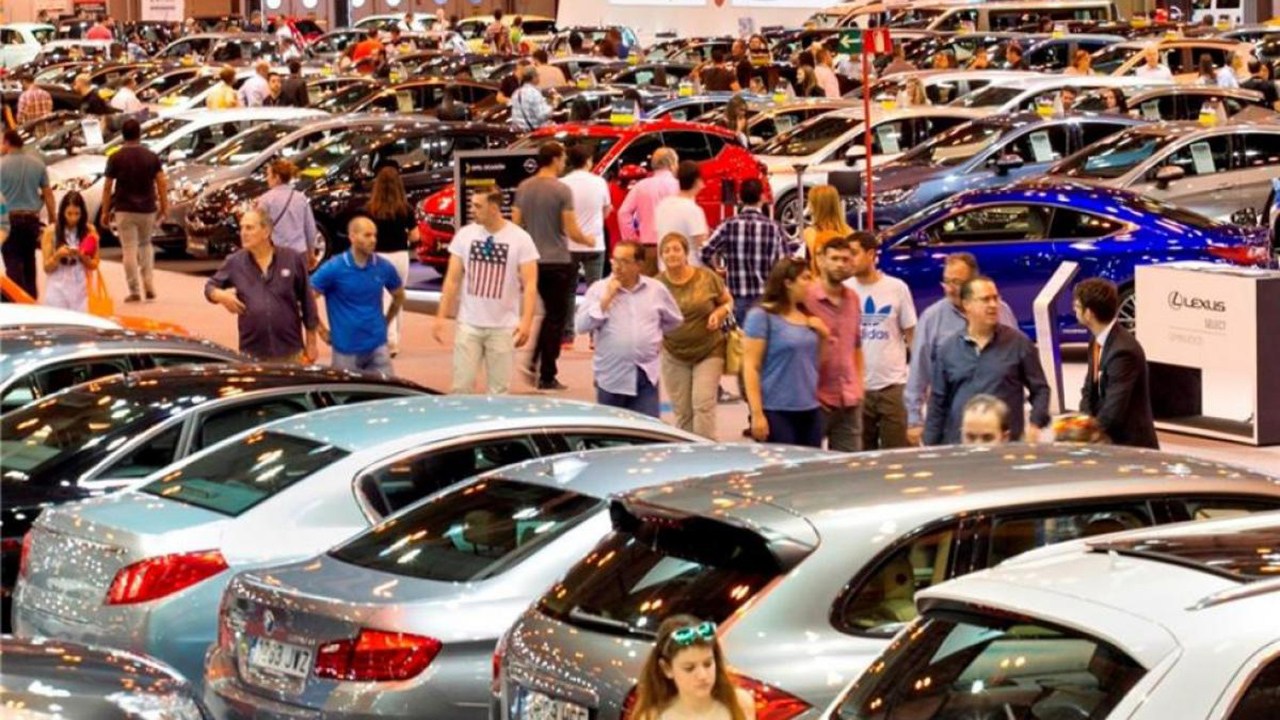 The used car is the first purchase option in Spain

Along the 2020, for every new car sold in Spain, 2.3 used cars were sold. The forecasts suggest that in the first half of 2021 a similar relationship will be maintained and it should not even be ruled out that the used vehicle will slightly increase its distance with respect to the new one.

The distribution of transfers by age group shows that used cars between three and five years old, mostly from leasing fleets, have been the only ones that have closed 2020 positively, registering a growth of 4.5%. This age group has attracted a good part of the traditional buyers of new cars who, in these times of economic uncertainty, have opted for the second-hand market.

Continuing with the analysis of sales by age groups, the ones that experienced the smallest drop were the so-called “Mileurista cars”, that is, those over 15 years old that, with 34.3% of sales, in 2020 they obtained a decrease of 4.4%. It was followed by Pre-owned cars between one and three years old
with a fall of 5.6%. The models between five and eight years old they fell 7.6%. 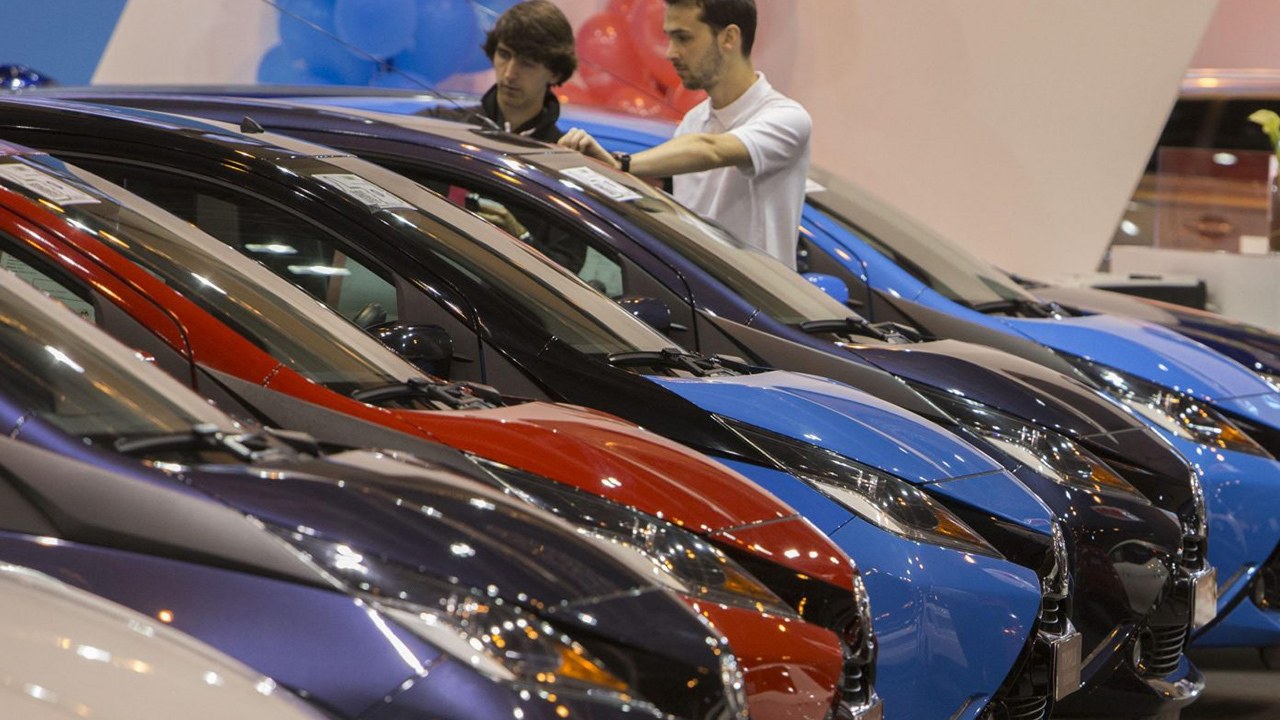 The Pre-owned cars less than one year old They closed 2020 with a decrease of 25.7%. One of the main causes of this result was that the rental car companies did not renew their fleet and, therefore, they left a great gap in the supply of pre-owned. The used between 10 and 15 years fell by 24.4%, while those between eight and ten years they experienced a 27.6% collapse.

The used car bets on diesel in Spain

By type of fuel, Diesel used cars took the victory. While their sales fell 16.1% in 2020, they accounted for more than six out of ten operations. The used cars with gasoline engine they ended the year with a decrease of 9.8% and 748,743 units sold (38.1% of the market).

The used electric cars, despite all the challenges of 2020, they continued to slightly increase their prominence in the VO market. Although they only account for 0.2% of the market, as a result of the renewal of the car sharing fleets, in 2020 they sold 4,527 used electric vehicles, 52.8% more than in 2019. 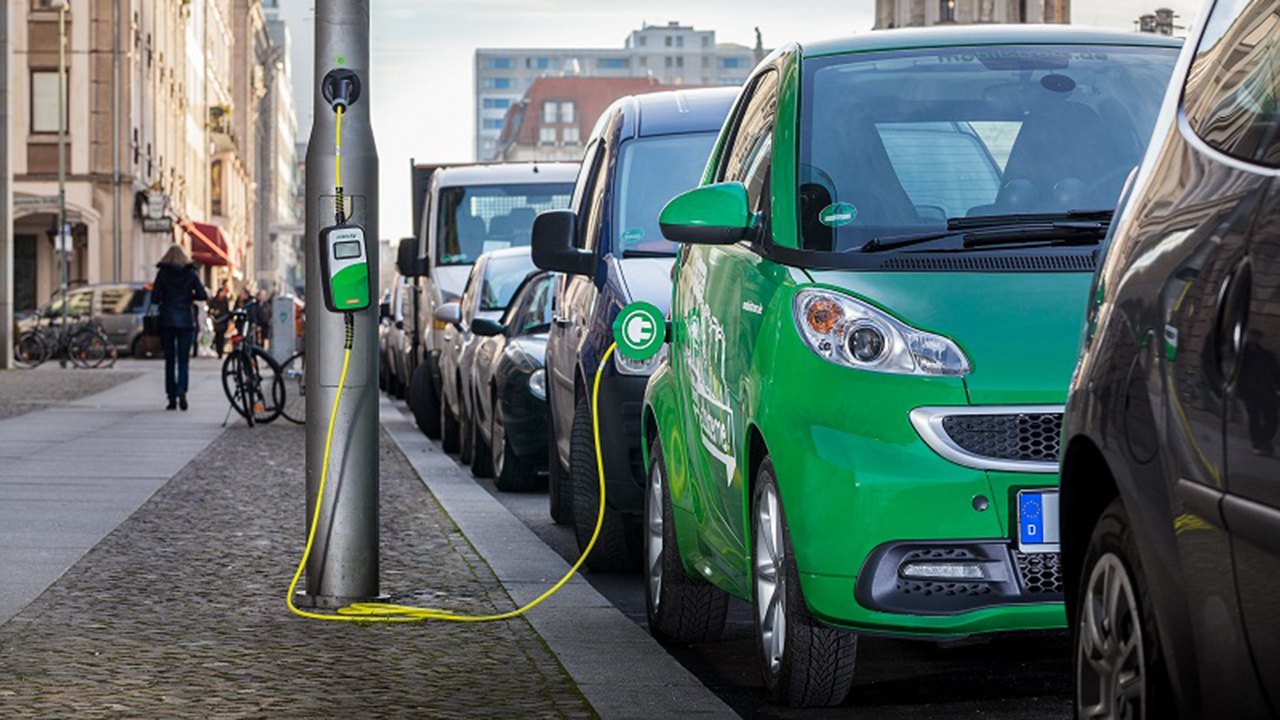 The Balearic Islands, the autonomous community that led the fall of the used car

Finally, if we go one step further and take a look at the data for used car sales by autonomous communities, we will find a general decline. Car transfers fell in all regions. The Balearic Islands have led the falls with a decrease of 25%. Just behind are the Valencian Community (-14.7%) and La Rioja (-14.5%).

Regarding the autonomous communities in which the fall was more moderate, we have Catalonia, the Community of Madrid and Navarra with a decrease of 10.4%, followed by Asturias (-10.5%) and Castilla-La Mancha and Galicia (-11.5%) respectively.