It is not the first time Russia tries to leave the International Space Stationl. Now, however, they have given a clear and direct reason: the sanctions that the United States has imposed on them. The Russian aerospace sector simply does not have the necessary material to build its satellites and space equipment to use at the station.

Dimitry Rogozin, CEO of Roscosmos, has indicated that they plan leave the International Space Station by 2025 unless the United States lifts sanctions. This was stated in a parliamentary hearing on June 7, according to the Russian agency TASS. As he stated, “either we work together, in which case the sanctions are lifted immediately, or we will not work together and deploy our own station.”

In particular, the sanctions against the Russian company TsNIIMash in particular they are the ones that prevent the Russian aerospace sector from advancing. It is a manufacturer of rockets and space equipment that for a few months has been on the United States list of “companies that collaborate with the military sector.” A list that Xiaomi was also recently seen on. 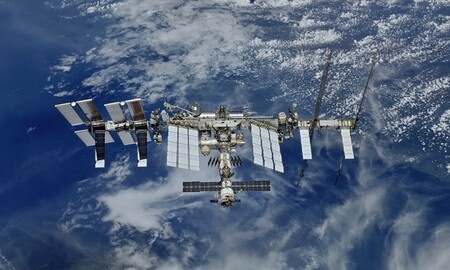 Apparently Russia can’t get a specific chip they need for their satellites and ships. The American companies that make it cannot collaborate with the Russian manufacturer. “We have spacecraft that are nearly assembled, but they lack a specific microchip set that we have no way to buy due to sanctions,” the Roscosmos director said.