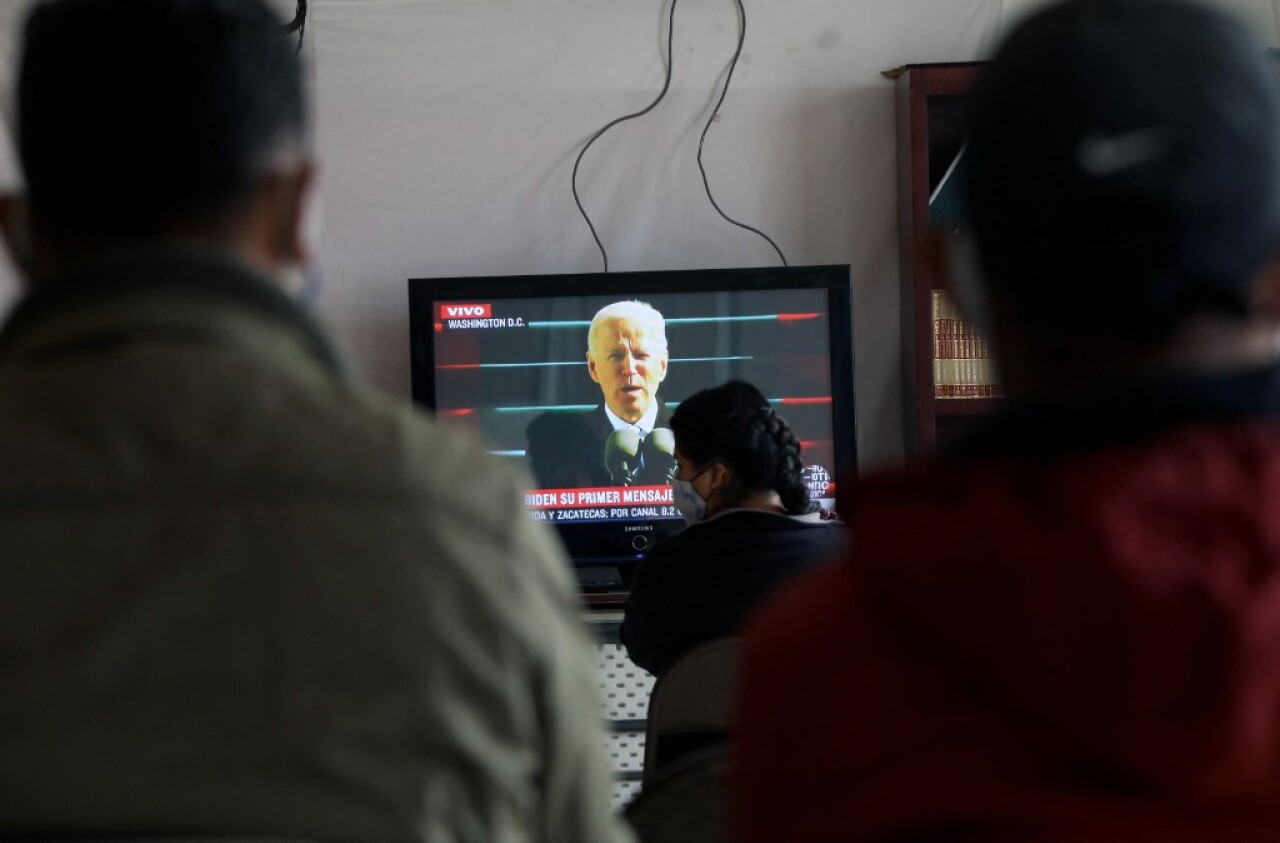 Immigrants will now be allowed to enter the United States while waiting for their applications to be processed in immigration courts. The effort will start slowly, with a limited number of people admitted Friday at the San Ysidro, California, port of entry.

It will expand to two other ports of entry in Texas, including one near a migrant camp in Matamoros, Mexico, in the next week, according to a spokeswoman for the US Department of Homeland Security.

The new president Joe Biden announced the resumption as of this Friday of the attention in the United States of the asylum seekers returned to Mexico under the MPP, also known as “Remain in Mexico” (Remain in Mexico), promoted by his predecessor, Donald Trump.

The move is part of a plan by the current president’s administration, Joe Biden, to end the program, an effort complicated by the current coronavirus pandemic and concerns about undocumented immigration.

As a measure to limit the growing asylum applications, Trump launched the MPP in 2019, forcing more than 65,000 migrants, mainly Central Americans, to wait in Mexico for the date of their hearing in a court in the United States, although it is believed that many already They are not in the Latin American country.

The United Nations Agency for Refugees (UNHCR) specified that at this time 25,000 are eligible for the program.

Due to the pandemic, people who are transferred to the United States will be subjected to coronavirus tests earlier, a senior official from the Department of Homeland Security (DHS) who asked not to be identified, specified to the press.

The UN agencies will provide COVID-19 tests and transport to take the migrants from the camps on the northern border of Mexico to a site in the United States where they will await the final resolution of their case.