Yesterday the first images of Snake Eyes: The spi-off origin of the film GI: Joe were known, and one of the most prominent was that of Úrsula Corberó as the Baroness

It had been a long time since news of the spin off of GI: Joe, Snake Eyes: The Origin, appeared, a film that will tell us about the beginnings of the coolest Joe of all that exist in the franchise. The film will also be the first film in the GI Joe franchise to hit the big screen since 2013’s GI Joe: Retaliation, restarting the series with a new cast led by Henry Golding in the title role. Andrew Koji, Iko Uwais, Úrsula Corberó, Samara Weaving, and Peter Mensah also star in Snake Eyes.

The film has suffered many delays due to the pandemic but we will finally be able to see it on July 23, 2021.

Yesterday we could see the first official images of Snake Eyes: The origin and one of the characters that have most awakened the euphoria of the fans is to see the star of the Paper House, Úrsula Corberó as the villain and henchman of the Cobra organization, The Baroness, and it really looks spectacular. Now with the premiere just around the corner, thanks to the action figures Hasbro has leaked what the full suit of the character played by Corberó will be like. 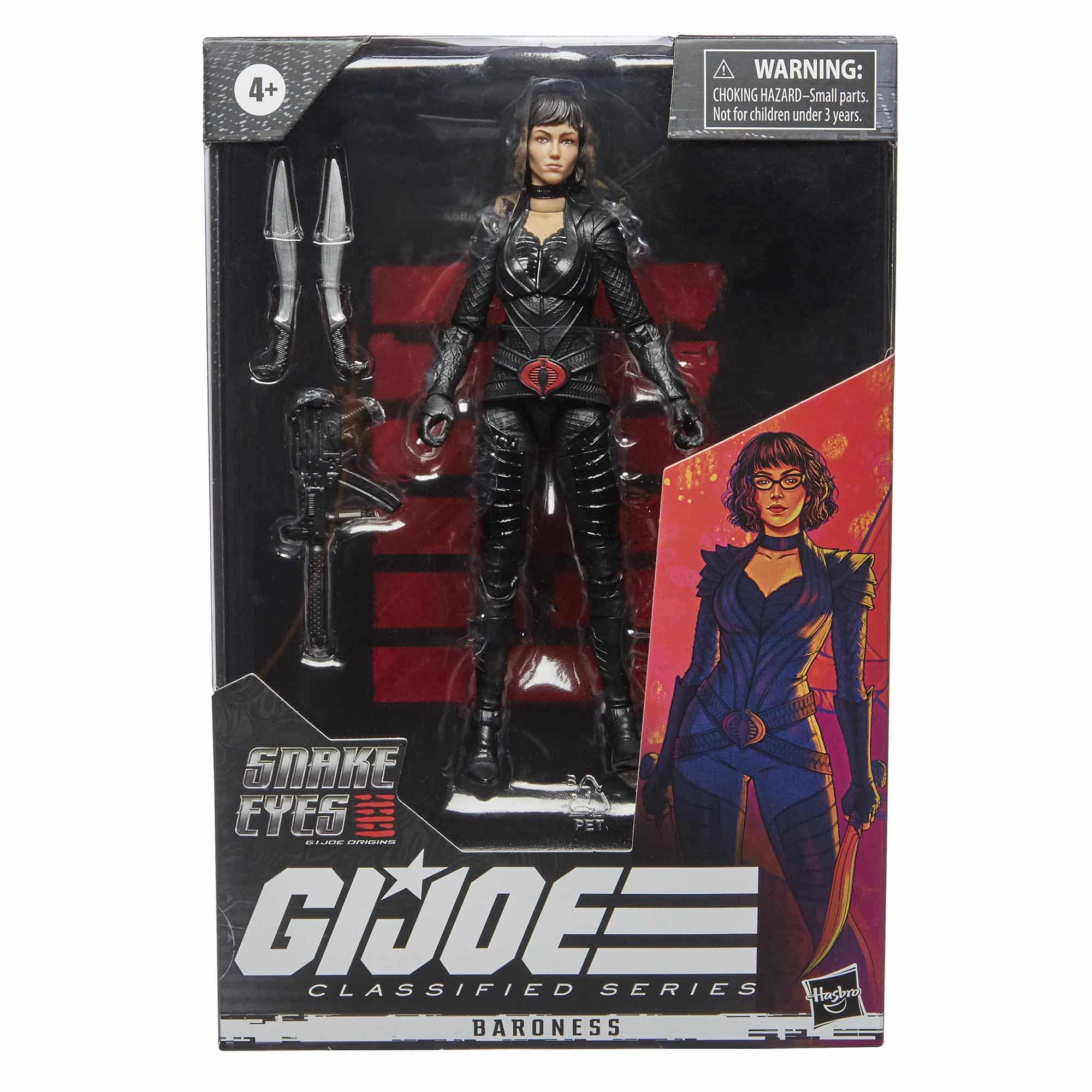 Also thanks to Hasbro we know that in the original Snake Eyes film we will finally see how he ends up putting on the characteristic black helmet and that he is never removed and surely his first days in the JOE. What do you think of the figures? We are waiting your comments.