You have it clear, you would like to update to the next version of Windows, but you will need a PC to move Windows 11, since yours does not meet the requirements that Microsoft has listed. If you find yourself in this situation do not worry, you may be able to use a simple upgrade to meet those requirements, and that you do not end up being forced to buy a new PC to move Windows 11.

I know that there is still a lot of confusion around Windows 11, even despite all the information that we have given you in the last few days, and it is totally normal. We recently analyzed the minimum requirements of this operating system to give you the clearest possible view of everything that a PC would need to move Windows 11, but Microsoft has recently confirmed that it could reduce the requirements, and that Ryzen 1000 series processors and 7th generation Core processors will almost certainly end up being compatible with that operating system.

With the aim of continuing to clarify doubts, and pave the way for that long-awaited upgrade to Windows 11, we have decided to give shape to this guide where we will see five tips that will help you to update, and effortlessly update, your PC and thus meet the necessary requirements to run Windows 11.

To make this guide useful to everyone, we are going to keep a low profile so that even lower budget users will find these tips useful, and we will provide alternatives for users on a more generous budget. In this way, no one will feel left out, and you will all find the help you need. However, if you have doubts you can leave them in the comments.

1.-Previous considerations: What does a PC need to move Windows 11?

It is the first advice, and also the most important, since this reflection it will give us the basis on which we must make important decisions, and it will help us discover what we are going to have to change so that our PC can move Windows 11.

Before we get into the matter, let’s remember what requirements have you listed Microsoft as essential, that is, those that must comply, yes or yes, a PC to move Windows 11:

Well the first thing you should do is see what requirements your team does not meet, and then it is important to assess if we can fix it with an update or yes, on the contrary, it is more advisable to buy, or assemble, a new equipment.

In this sense, one of the most problematic scenarios would be the one in which the user has a PC whose motherboard does not allow a direct upgrade to a compatible processor. For example, if your team is based on the AM3 + platform or earlier, or in a socket prior to LGA1151 that does not allow mounting a Coffee Lake processor.

Continuing with the previous example, if we have compatible RAM memory, and we can save the rest of the equipment components, a limited update to the motherboard and processor would be viable, although it will require more assembly work, and it will also force us to make a greater investment. If on the contrary you can’t save most of the components, it comes out more to account that you take the opportunity to assemble a totally new team. I understand that this can generate doubts, so again I repeat that you can leave them in the comments, and we will help you make the right decision. 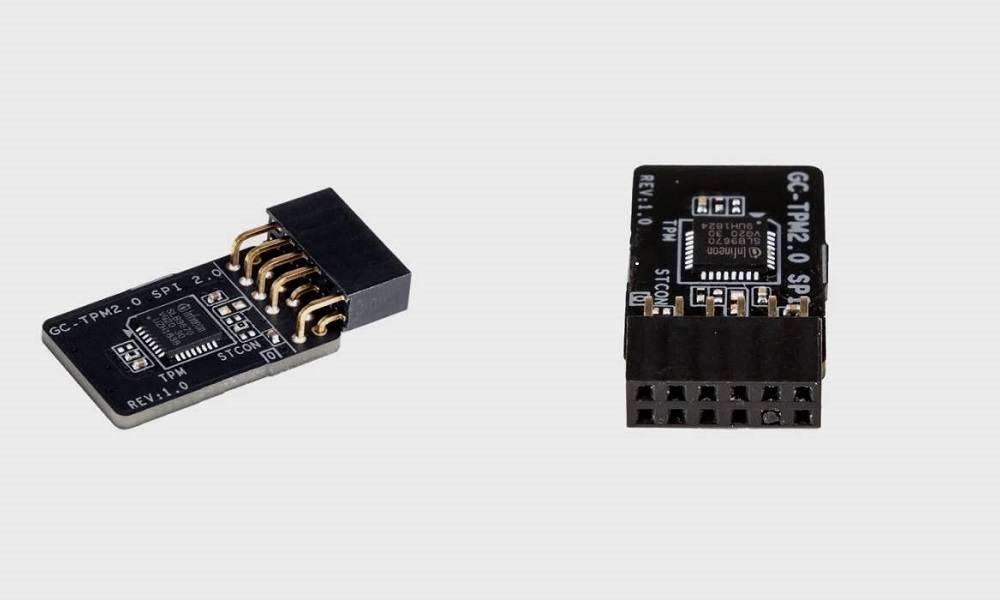 2.-Don’t worry about the TPM chip: It’s easier to solve than you think

If your PC meets all the requirements at the hardware level, but does not have a TPM chip, do not despair, most of the motherboards launched in recent years have dedicated connectors that will allow us to mount a unit in a very simple way, and its price is quite reasonable, at least for now.

Before continuing I want to remind you that speculators have not been oblivious to the announcement of Windows 11, and that some have already begun to accumulate TPM chips to drain the market and resell them at the price of gold. If you are clear that you want to fine-tune your PC to move Windows 11 and you need a TPM chip, don’t wait too long, as you could end up finding absurd prices.

Prices are highly variable, and are already starting to rise, but anything that exceeds 20 euros is a bad buy, since it means that we are paying more. The installation process has no mystery, we just have to find the dedicated connector on our motherboard and insert it. Once done, we make sure to activate it in the BIOS, if necessary. 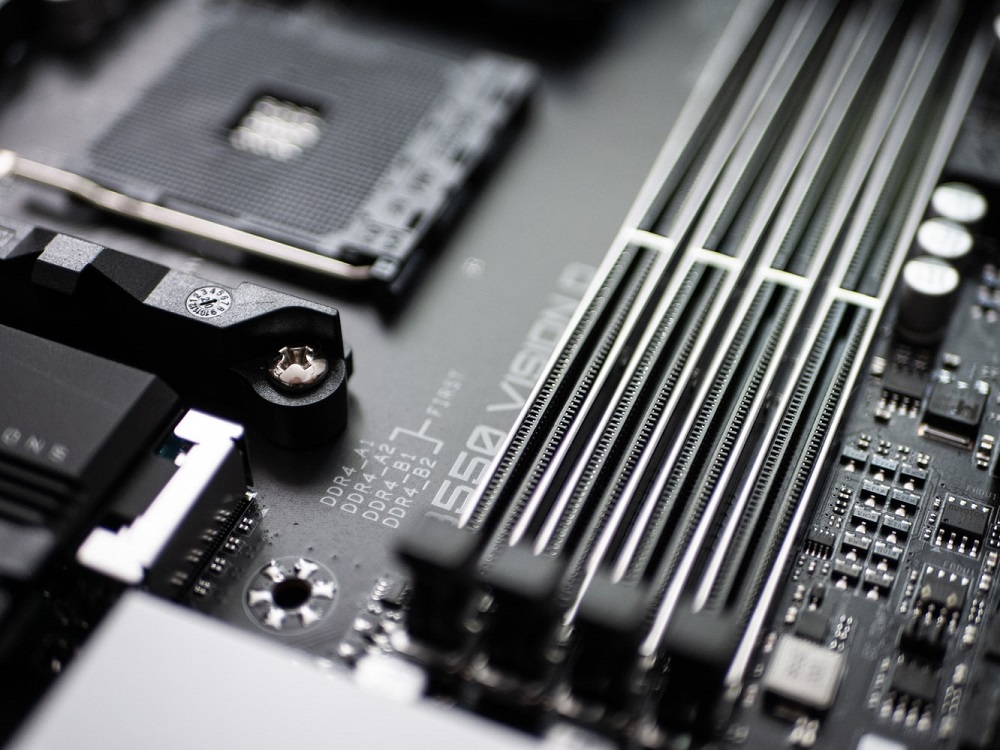 3.-Update the processor: Check if your motherboard allows it

You may meet all the key Windows 11 requirements, including the TPM chip, but your processor is not on the list of supported models. This is going to be a frequent problem if Microsoft continues to leave out the Ryzen 1000 and the 7th generation Core, but in many cases it’s going to be relatively easy to solve.

On the official support website of the manufacturer of your motherboard you will be able to check if it is compatible with processors that have, officially, support in Windows 11. Keep in mind, however, that although a motherboard supports generations of processors more current may require a specific BIOS update process, so please do such an update before changing the processor.

For example, AM4 motherboards with 300 series chipset They are compatible with Ryzen 2000 and Ryzen 3000 processors, which are supported in Windows 11. If we have a computer with a Ryzen 1000 processor, we could update the BIOS on the motherboard and mount one of those two processors without problem. We would not have to change the motherboard, and we could shape a PC to move Windows 11 with a minimal investment, since the Ryzen 2000, for example, can be found on the second-hand market at quite interesting prices.

In the case of Intel, only motherboards with LGA 1151 socket and 300 series chipset They are compatible with Coffee Lake processors, so if you have a lower motherboard I have bad news, you will have to change both the motherboard and the processor. However, if you have a Ryzen 1000 or a seventh generation Core, wait, because they may end up having support in the end. 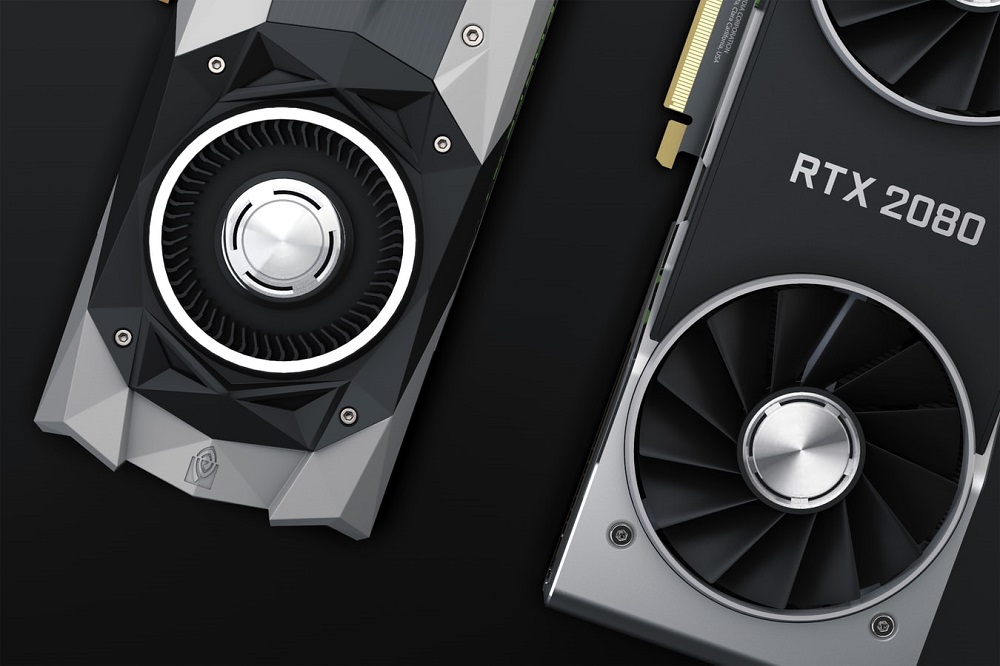 4.-Change the graphics card and upgrade to one with DirectX 12 support

It is another of the great leaps that the new Microsoft operating system will mark. A DirectX 9 compatible graphics card will no longer suffice, in fact Windows 11 will not even work with DirectX 11. DirectX 12 will be essential on any PC to move Windows 11.

Normally, any relatively modern PC should easily meet this requirement, since, for example, GTX 600 and Radeon HD 7000, both with DirectX 12 support, hit the market between 2011 and 2012. However, some low-end models, such as the Radeon HD 7450, do not have DirectX 12 support, despite the fact that their nomenclature would make us think the opposite. .

Fermi-based GTX 400-500 (and higher models) as well as GCN-based Radeon HD 7000 (and higher) support DirectX 12, so you have it quite easy to upgrade your graphics card, even despite the current situation in the general consumer graphics card sector, due to price inflation that generated speculation and abnormal demand, a consequence of the cryptocurrency mining boom.

You do not have to go directly to the first-hand market, you can look for an inexpensive second-hand graphics card and ensure full compatibility with Windows 11 for less than 50 euros, but in any case do not rush, The final version of this operating system is still missing, so wait, because the situation in the graphics card sector may improve in the coming months. 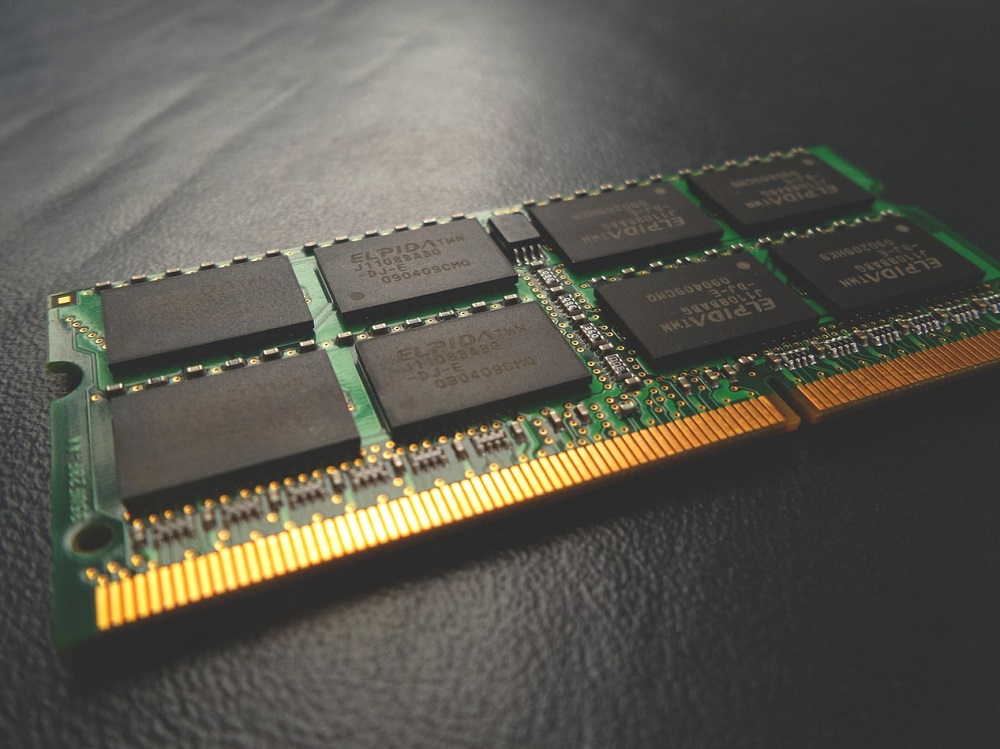 Today it is easier to find a PC that has 4 GB or more of RAM than one that has less than 4 GB of memory. However, if you are one of those who is in the second group, do not worry, performing a RAM memory expansion is simple, safe and economical.

To get the RAM right, you must be clear These points:

How much RAM you have installed, and if you can take advantage of it. For example, if you have four RAM slots and you have occupied two with two modules of 1 GB each, you could take advantage of it and install another two modules of 1 GB in the free spaces. Whether or not you can get memory of the same type that you have installed. It is ideal, since it is not good to mix different types or versions of RAM in the same configuration. What memory does your motherboard support. It is important because if you buy RAM at a speed higher than what your motherboard supports, it will reduce its frequency and you will have spent extra money buying a component that you are not going to take advantage of. You should also be careful with the issue of latencies and format.

If you have to change the RAM completely nothing happens, you can find 4 GB and 8 GB kits with very cheap prices.

In the case of the storage unit, it is also rare to find equipment that does not have more than 64 GB of storage capacity, but in any case It is an extension that is also simple and inexpensive, except in very specific cases (laptops and equipment with welded storage, and without the possibility of expansion).

Check which connectors and standards your motherboard supports, and buy a compatible SSD drive. The simplest, and cheapest, would be to buy a 128 GB SATA III SSD, whose price is around 20 euros. With that you would have the PC ready to move Windows 11.