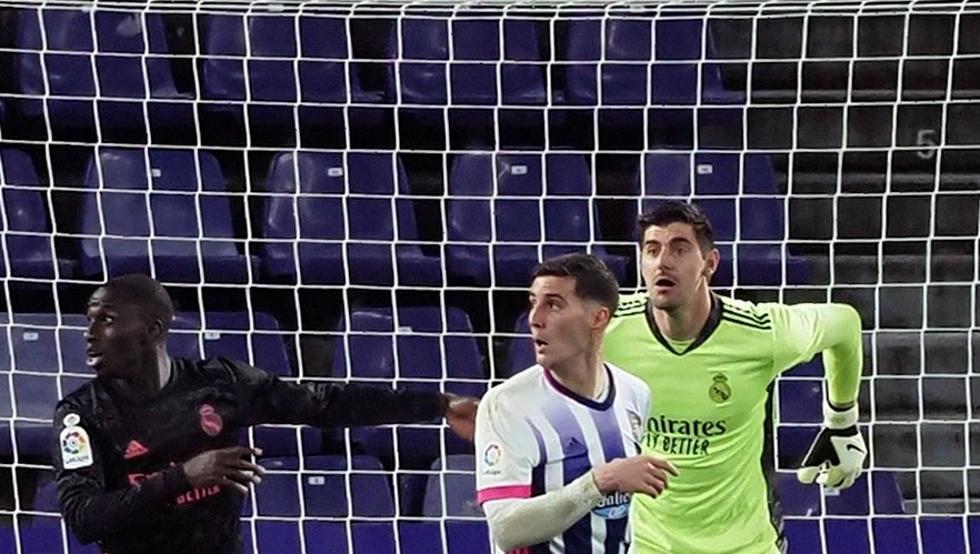 Thibaut Courtois, Belgian goalkeeper of Real Madrid, stressed that he has always believed in fighting to defend the league crown and three points behind Atlético de Madrid after the triumph in ValladolidHe assured that “the League will not be decided until May.”

“We know that this was a key game to put pressure on Atleti. We knew they had lost and soon we played against them. Two months ago, when it seemed impossible, I said that we must do our thing, earn points because it will not be decided until May La Liga. We have to keep pushing because the victory today was very important, “he said in Movistar+.

Courtois highlighted the triumph achieved by a Real Madrid plagued by casualties, with nine absences. “In the end we are the ones who are here and we know that we are a team. We always have to try to do our best for each other, that’s how a team is made. Champions. We are good, working; Against Valladolid it was not pretty but what counts are the three points and we have to continue. “

He did not want to focus on the leader, the Madrid goalkeeper and said that the way is to continue watching only his games. “Each team goes about their own thing, they have drawn and lost the last two games and they have to react. We don’t look at what the others do, we think of ourselves and keep winning.

Finally, he valued the confrontation against Atalanta in the first leg of the round of 16 of the Champions League. “We arrived with three clean sheets, we won and we are doing well. We will give everything to try to win, hopefully, and have a good position for the second leg.”