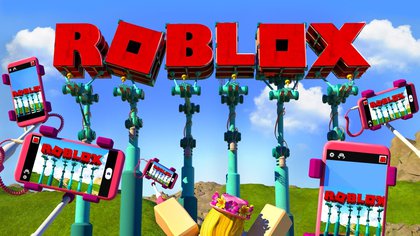 Roblox, the online gaming and creation platform, has registered with the United States Securities Market Commission (SEC) its application to be listed on the New York Stock Exchange under the symbol ‘RBLX’, revealing in the transaction brochure that In the first nine months of 2020, it recorded losses of 203.2 million dollars (171 million euros).

The company indicates in the documentation that its jump to Wall Street will take place “as soon as possible”, although it avoids specifying for the moment the number of shares for sale and the placement price.

In this sense, the platform warns investors that it has recorded losses since its inception and expects to continue losing money in the near future, as well as a significant increase in operating expenses and costs, which, in the event that If there is no substantial increase in active daily users (DAU), it will have an adverse impact on the company’s accounts.

“If we are not able to increase our revenues to sufficiently offset the increases in our operating expenses, we will not be able to achieve or maintain profitability in the future,” he warns.