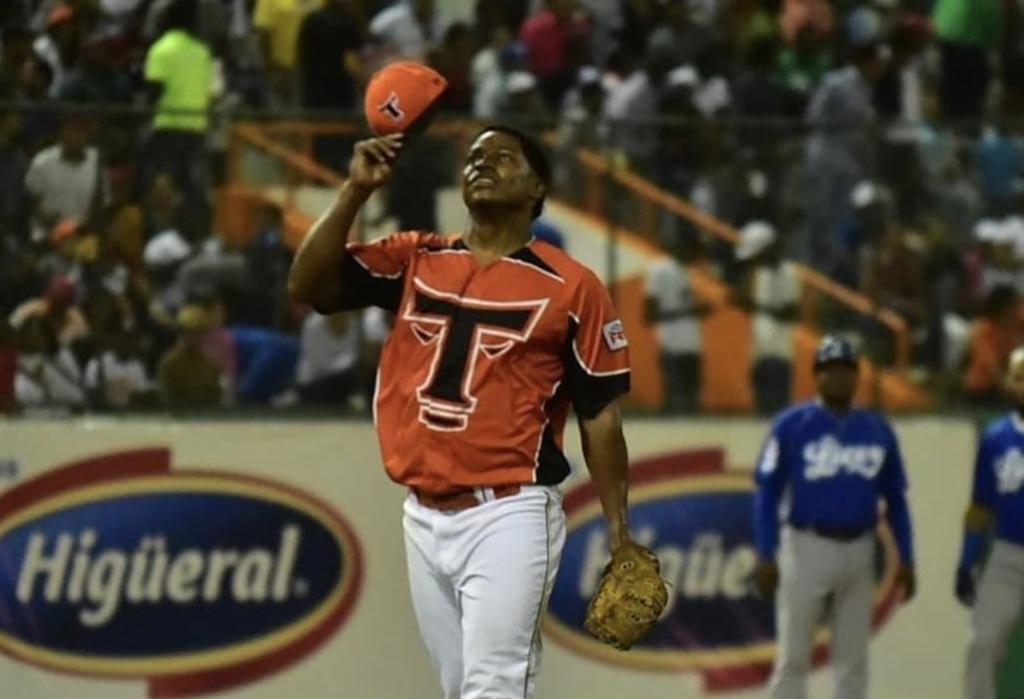 Pitcher Jenrry Mejía, a member of the Union Laguna Algodoneros, was the protagonist in the combined No Hit and Race game launched by his team, the Toros del Este, at the inauguration of the Professional Baseball League of the Dominican Republic.

It was an opening day for the competitive LiDom, in which the Toros Azucareros del Este, current champions of the circuit and the Caribbean Series, gave a double zero to the offensive of the Tigres de Licey, in a game held at the Quisqueya stadium – Juan Marichal, located in Santo Domingo. Jenrry Mejía, a sprinter who was about to make his presentation in Mexican baseball with Unión Laguna during the canceled 2020 season, was the winning pitcher of this match, throwing 2 innings without allowing any damage.

Domingo Germán, pitcher for the New York Yankees, opened the game for the Bulls, led by Puerto Rican Lino Rivera, who left the first baseman for 4 innings, was relieved by Mejía, and then Pedro Payano and Americans Anthony Gose and Tim Peterson, each with a smooth entry. With this Sin Hit or Carrera de los Toros del Este, there have been 10 no-hitters that have been launched in the history of the Dominican Baseball League (LiDom) and it is the second in the history of the franchise, the first occurred in 1990.