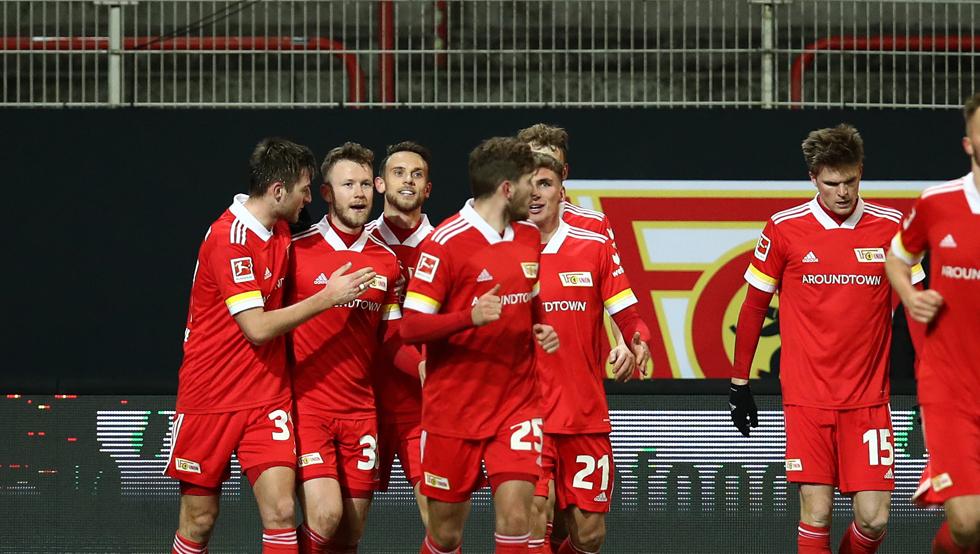 Bayern Leverkusen were also unable to put pressure on Bundesliga leaders Bayern Munich today and a 1-0 defeat at Union Berlin, a revelation of the season, keeps them in third place, 4 points ahead. Tomorrow Borussia Dortmund will overtake them in the table if they defeat Mainz at home and Leipzig can be provisionally first to beat in their trip to Wolfsburg, while Bayern host Freiburg on Sunday.

Leverkusen, a point in four days

Leverkusen continues to slow down and with this defeat they have only added one point in the last four days. Today he controlled ball possession extensively, but it was a sterile domain since he lacked lucidity and precision to create clear chances.

Union Berlin, which momentarily displaces Dortmund from fourth place on goal difference in the second season in the elite in their entire history, have only lost two defeats since the start of the championship thanks, as usual, to their solid defense although He generated a lot of danger when he put out on the backlash.

In fact, the few occasions were on the Berlin side. After a quarter of an hour, central Marvin Friedrich finished off a header corner against the post and, in the 61st minute, Cedric Teuchert, who had replaced the injured Sheraldo Becker in the first half in the 24th minute, was even clearer. The striker escaped after a Leverkusen loss and his shot hit both posts after roaming the ball over the goal line.

Despite his promising start, it was in the final moments of the first half that Leverkusen, in a couple of consecutive actions, was able to open the scoring by getting one more gear to the game.

Thus, in the 38th minute, a shot by Nadam Amiri was deflected point-blank by Patrik Schick and goalkeeper Andreas Luthe took the ball in extremis with his left leg. The play continued and Kerem Demirbay’s cross shot found no goal.

Shortly after, Luthe himself deflected a shot from the edge of the box by Julian Baumgartlinger (41 ‘).

Tuechert sentenced at the end in a lethal counter

After the break, the trend remained. Teuchert warned again in a counter that ended badly (61 ‘) and Schick immediately responded by forcing Luthe to intervene again (62’).

The 0-0 remained until, two minutes from the end, a new lethal counter from Union Berlin sentenced the game. Teuchert received a long pass and was planted alone before Lukas Hradecky, who he beat hand to hand despite the Finn’s touching the ball.