The actress and protagonist of the saga, Kate Becksinsale, is interested in doing a crossover in the new Marvel installment. Somewhere in the multi-verse, Blade fought alongside Selene.

The Underworld franchise launched in 2003, created by Len Wiseman, Kevin Grevioux, and Danny McBride, and follows the vampire Selene, who is caught in the middle of a war between her species and the lycanthropes. Marvel’s Blade franchise was an adaptation of the comics to the cinema that narrated the titular character played by Wesley snipes. Hybrid subject between human and vampire, with the aim of ending the race of the “bloodsuckers”.

“I really wanted them to do an ‘Underworld’ – ‘Blade’ mashup. What a duo that would be. I would definitely do that, but I think they just wanted to reboot ‘Blade’ as ‘Blade’ so they didn’t go for it. “

I really wanted them to do an Underworld and Blade mashup. What a duo it would be. I definitely would, but I think they just wanted to reboot Blade as Blade so they didn’t.

It is not the first time that Beckinsale has spoken of the proposal of a mixture of Underworld and Blade. In 2016, Polygon reported that the idea came up during a fan question and answer session at New York Comic-Con. Sadly, according to Beckinsale, Marvel did not agree to the crossover, as their goal was to reboot the Blade franchise. 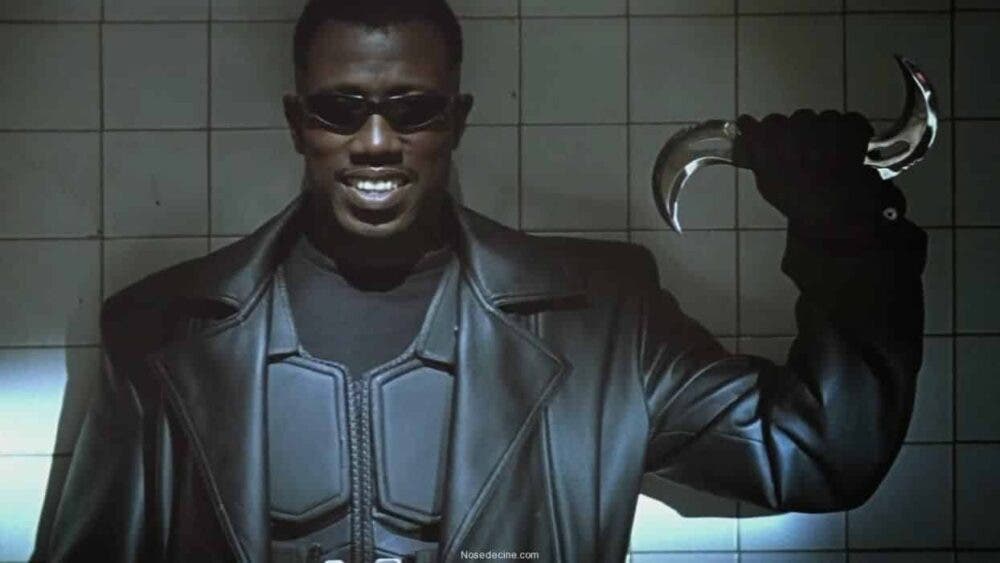 Bassam tariq has recently been announced as the official director of the next Marvel installment: Blade. Starring the Oscar winner Mahershala Ali (Green Book, 2018) in the role that originated Snipes in 1998. Marvel has also hired the writer of Watchmen (2019), Stacy Osei-Kuffour as in charge of the script.

The rights to Underworld (2003) belong to Sony, so it would be unlikely that the characters would cross paths with Marvel’s Blade. However, Sony does have the rights to Spiderman and has managed to make it work with Disney. Crosses aside, Beckinsale has also stated to Variety that if she’s called in to play Selene again, she knows exactly where her famous black leather pants are, because she still has a pair in her closet.

Despite being a distant idea, what do you think if that crossover became real? Leave us your opinion in comments.