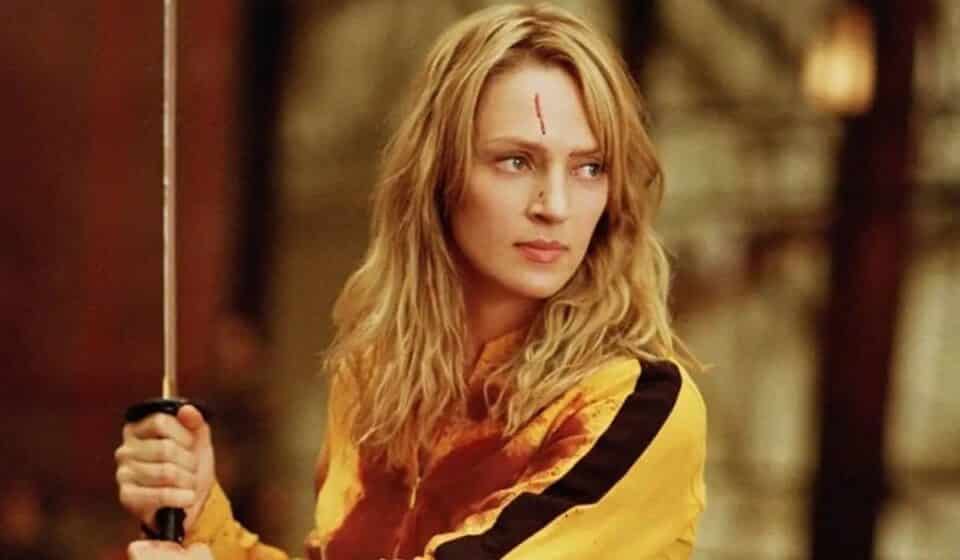 What’s Kill Bill without The Bride in the Iconic Yellow Suit? Although it is an unforgettable outfit, Uma Thurman hated it.

Whenever someone talks about Uma Thurman or even Kill Bill, one of the first things that comes to mind is the unforgettable and iconic yellow suit that the actress wears in the Quentin Tarantino movie. However, even though everyone loves this wardrobe, the actress absolutely hated it. This was revealed by the director of the film himself.

In an interview with ReelBlend on the occasion of the recent novelization of his film Once Upon a Time in Hollywood, Quentin Tarantino revealed that Uma Thurman was not at all happy with the yellow suit that The Bride wore in Kill Bill: “I hated it. I didn’t understand it. I thought it looked like a pole – a banana pole. It didn’t convince him, he practically had no idea who Bruce Lee was. ” However, the director assures that “now that it has become something totally iconic, it is somewhat more convinced.”

The accident in the movie

But the yellow suit wasn’t what Uma Thurman hated the most from Kill Bill. The actress herself revealed that she suffered a car accident during the filming of the film, and even shared the images on social networks. However, this event is something that is now part of the past. The interpreter revealed that she does not blame Quentin Tarantino for the incident, although she did call it negligence.

Kill Bill was one of Quentin Tarantino’s greatest hits. The film is divided into two volumes due to its length, and it was the one that propelled Uma Thurman to fame, who managed to obtain a Golden Globe nomination for her role as Beatrix Kiddo (The Bride). There has been talk of a possible third installment of the film for a long time. Will it happen?