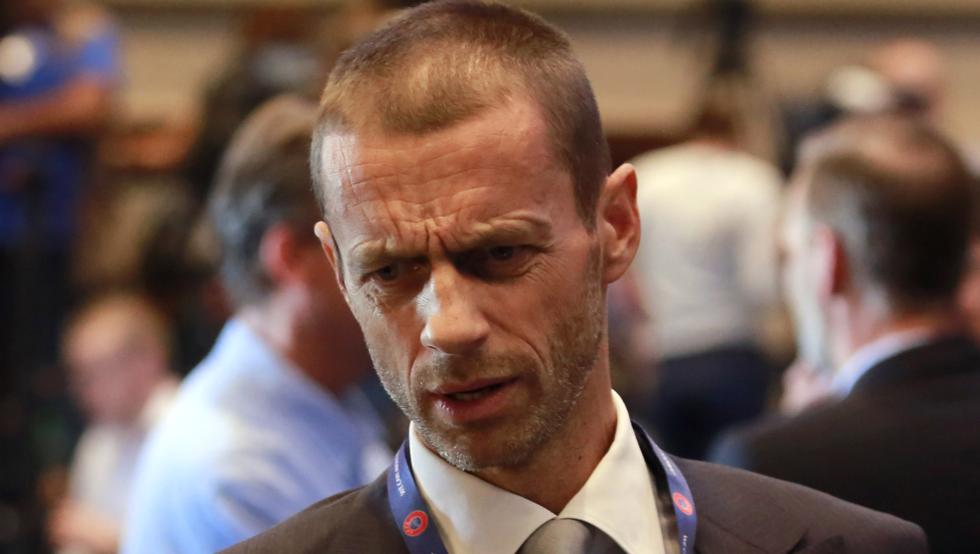 The UEFA Executive Committee has decided on Tuesday to cancel the European Under-19 Football Championships for women and men, scheduled for 2021, due to the COVID-19 pandemic and its effects on the organization of competitions.

Through a statement, the governing body of European football has indicated that “the UEFA Executive Committee noted that, with the government restrictions currently in force, the travel of the teams and the organization of the mini-tournaments would be very complicated ”, which has led to the cancellation of the 2021 European U19 category women and men.

“Although it is a pity that youth competitions cannot be held this season, the health and safety of young athletes must be a priority in the current circumstances,” lamented UEFA.

UEFA member associations were consulted and supported this decision.

For its part, the epidemiological situation in Belarus and the current restrictions on travel to the country have led UEFA to seek “an alternative venue” for the final phase of the 2020/21 Futsal Champions League, which will finally be hosted by Zagreb.

“As the Croatian Football Federation declared its availability to take over the organization of the finals, the UEFA Executive Committee decided to designate Zagreb as the venue for the tournament, initially scheduled in Minsk from April 28 to May 3” , has explained UEFA.

Furthermore, its executive committee has approved the introduction of a concussion substitution test for the 2019-21 UEFA European Under-21 Championship, the final phase of which will be played in Hungary and Slovenia.

Each team may use one “concussion substitution” per game, regardless of the number of changes already made, in accordance with Protocol A, as indicated by the IFAB.

Concussion substitutions are counted separately from the number of normal substitution opportunities and it is irrelevant whether, at the time of the concussion switch, the team has already made all other substitutions or not.