Watch Dogs Legion or Rainbow Six Siege are some of the games included in the promotion. 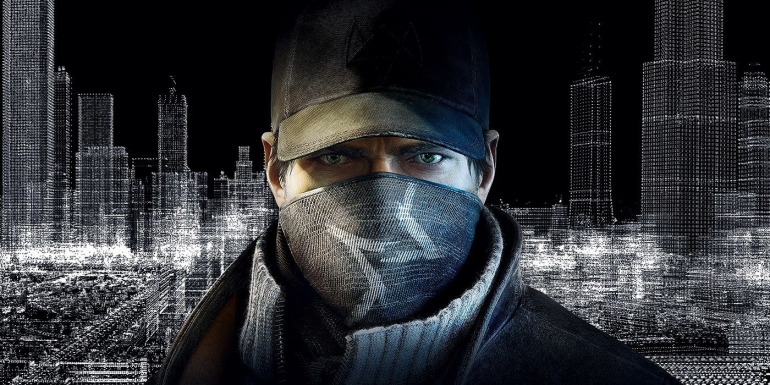 These are difficult times for pockets, considering that the new generation consoles have just arrived and that the Black friday. In fact, some companies are already getting ahead of themselves when it comes to offering deals in their game catalog. This is what happens if we visit the Ubisoft Store, which has discounts up to 80%. Virtually all of their titles are priced lower than usual. Most are for PC only, but there are also some Nintendo Switch games in the promotion.

From news like Watch Dogs: Legion with a 25% discount, to other titles with more tradition, such as Assassin’s Creed Odyssey or Far Cry 5. Practically all of them have seen their price reduced in digital format. You can see all of them in the Black Friday section of the Ubisoft Store, but here is a list with some of the most interesting offers so that you can get an idea of ​​what you can find.

Ubisoft presents a very busy end of 2020, with the launch of games such as the aforementioned Watch Dogs Legion or Assassin’s Creed Valhalla that are already in stores. Not forgetting Immortals Fenyx Rising, which will be available on December 3.

More about: Ubisoft and Black Friday 2020.