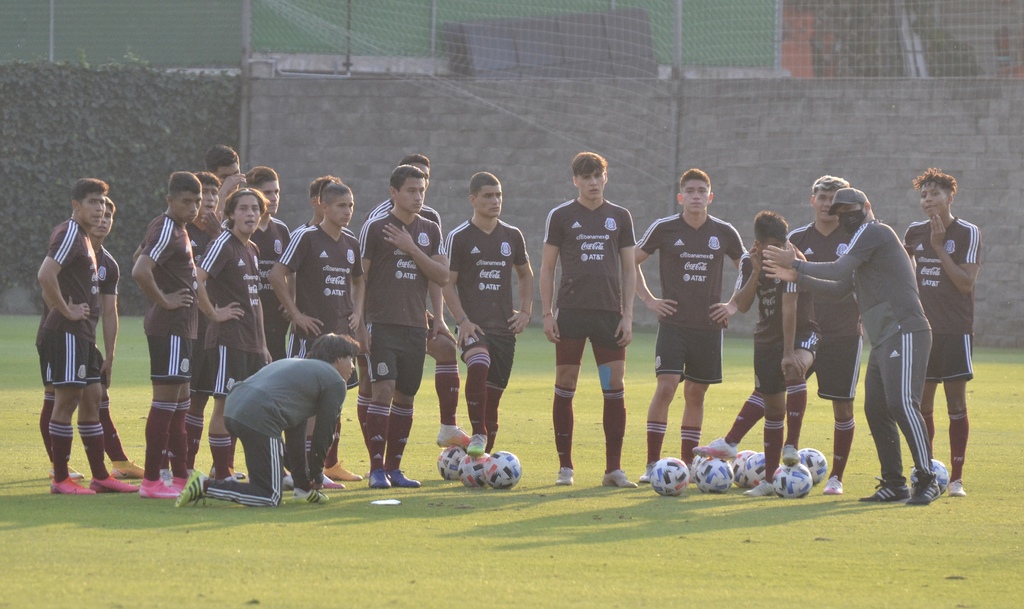 The U-20 National Team held its last concentration of the year and Raúl Chabrand, its coach, highlights that he had everyone he called and there were no infections by COVID-19.

The coach clarified that the five players who came from abroad are not the base of the team, the hopes of the National team are not based on them, but on the 23 that they call.

The “foreigners” called were: Efraín Álvarez, Benjamín Galdames, Alejandro Santana, Luca Martínez, and Teun Sebastián Ángel Wilke Braams. Chabrand clarifies that all of these arrived after passing a good filter and had nothing to do with external agents.

“The main weapon is honesty. There are many filters. Jorge Tello’s extraordinary work in the screenings was essential for them to get here. Yes, there are people who could take advantage of these calls, but I reiterate, they have passed all these filters and more. that there is no compromise of all those who pass through this door of the CAR. It was a week that they killed themselves, they showed their best qualities. It leaves us important problems when deciding, but one thing is clear, not only they must show different things, but the 23 that we call, because Liga MX has also done a great job in scauteo, the teams work in a multidisciplinary way and better prepare their players “.

In the specific case of Santiago Giménez, Cruz Azul forward, who is called up by the U-23 and the Major, leaving a gap in his team, said: “Santi has the capacity, it is painful that he is not with us, but I am optimistic because he is in the U-23, and we have to supply him. If Jaime (Lozano, U-23 coach) needs more players, go ahead, we all pull to the same side “.

The next U-20 World Cup will take place in Indonesia next year, the dates are yet to be announced and Concacaf has not yet confirmed the format and venue of the tie.