Home>Sports>Fight>Tyson’s KO out of the ring

Since he returned to the ring on November 28, 2020 against Roy Jones, 15 years after announcing his retirement, Mike Tyson shows through his social networks that he continues to maintain his physique, rhythm and hardness in his blows. This time, the one who was able to verify that Iron Mike is still intact, was the wrestling fighter Cash Wheeler, who was knocked out of the ring by the former world champion after receiving a tremendous right hand.

Tyson broke into the wrestling match between Chris Jericho and Dax Harwood for the All Elite Wrestling company, to attack his rivals. Cash Wheeler tried to attack the legendary heavyweight champion with a bat, but to no avail and ended up kissing the floor. In a video that the Bleacher Report account shared on its official Twitter account, you can see the moment in which Tyson hits a tremendous right cross in Wheeler’s face outside the ring. 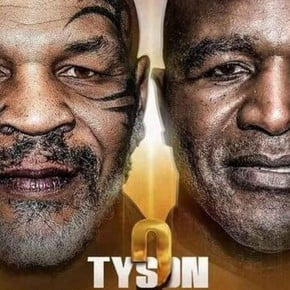 The former world champion will step back into the ring on May 29 at Hard Rock Stadium in Miami, Florida to face Evander Holyfield. Both fighters have fought twice previously, and Iron Mike was not victorious on either occasion. In 1996, Holyfield gave him an epic beating that ended with a technical KO. A year later they got back in the ring and Tyson made the memorable bite on the ear of his rival that resulted in his disqualification. 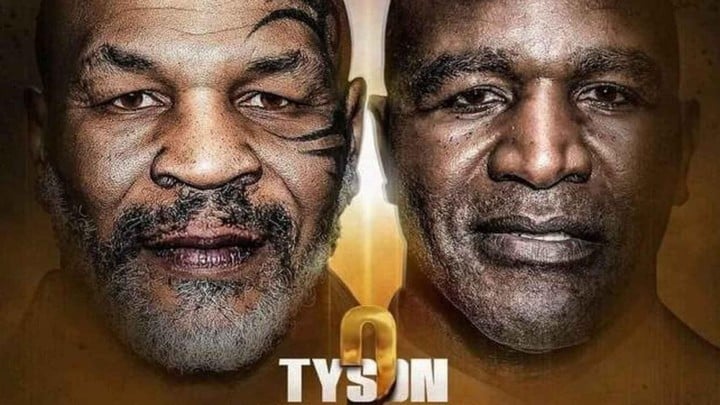 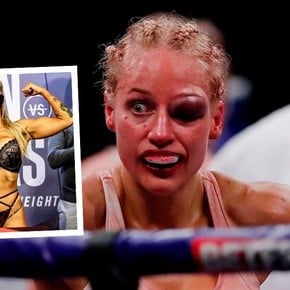