Now yes! These are the first spy photos of the new Renault Kadjar 2022. The Rombo brand’s SUV began its test program just a few days ago in its native France, but it was in the winter tests in northern Sweden that it was hunted from all angles. A completely new model, expected to be a world first next fall.

In great detail, these are the first spy photos of the new generation of Renault Kadjar, one of the most important models of the Rombo firm, and which is part of the new «Renaulution» strategy. The new compact SUV, which was spotted just a few days ago somewhere in France, will debut in the fall and will be for sale in 2022.

However, it has been in the winter tests in Northern Europe where the first prototypes have been hunted. From all angles we can see the Renault Kadjar 2022, sporting a completely radical change compared to the current model. Only the front already lets you intuit a more modern and harmonious design, with very thin, ragged Full LED headlights with independent diodes, and of which pluck a fang that will extend under the headlights, a very distinctive detail of Renault. 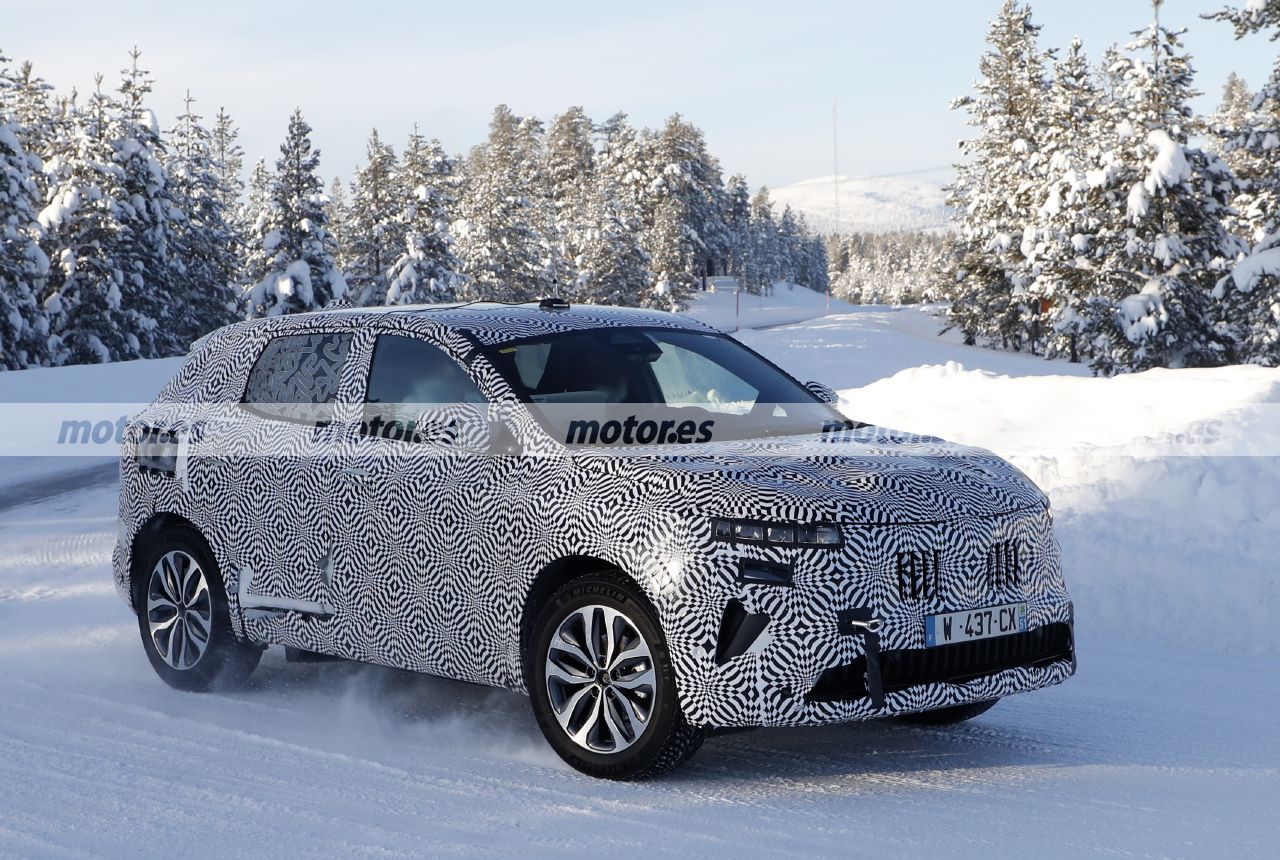 The headlights will form a set with a flatter and more vertical grill, with vertical bars, the same design that will also feature the second grill at the bottom of the bumper. At the ends, the open camouflage reveals vertical gills, in the style of the Morphoz concept. The side is also new, abandoning the more familiar silhouette, and opting for a more compact style, with a sportier rear pillar.

The French brand has been in charge of camouflaging the side of the model known internally as “HHN” very well, preventing us from seeing details, but the rear pillar will have a fixed window to alleviate the feeling of overwhelm inside. A silhouette that will be generous with the new Qashqai. From behind, the Kadjar also has a new image, with the license plate affixed to the gate, and some new optics of which, for now, do not show the new design.

The interior of the new Kadjar will feature an inverted ‘L’ shape design, with a large screen occupying the dashboard and lowered by the center console. A very sophisticated style with a great influence inherited from the new Mégane Eléctrico that will debut a few months before. The mechanical plant will also present new features, with engines of three- and four-cylinder gasoline and a new plug-in hybrid “E-Tech” with a maximum power of 160 hp. 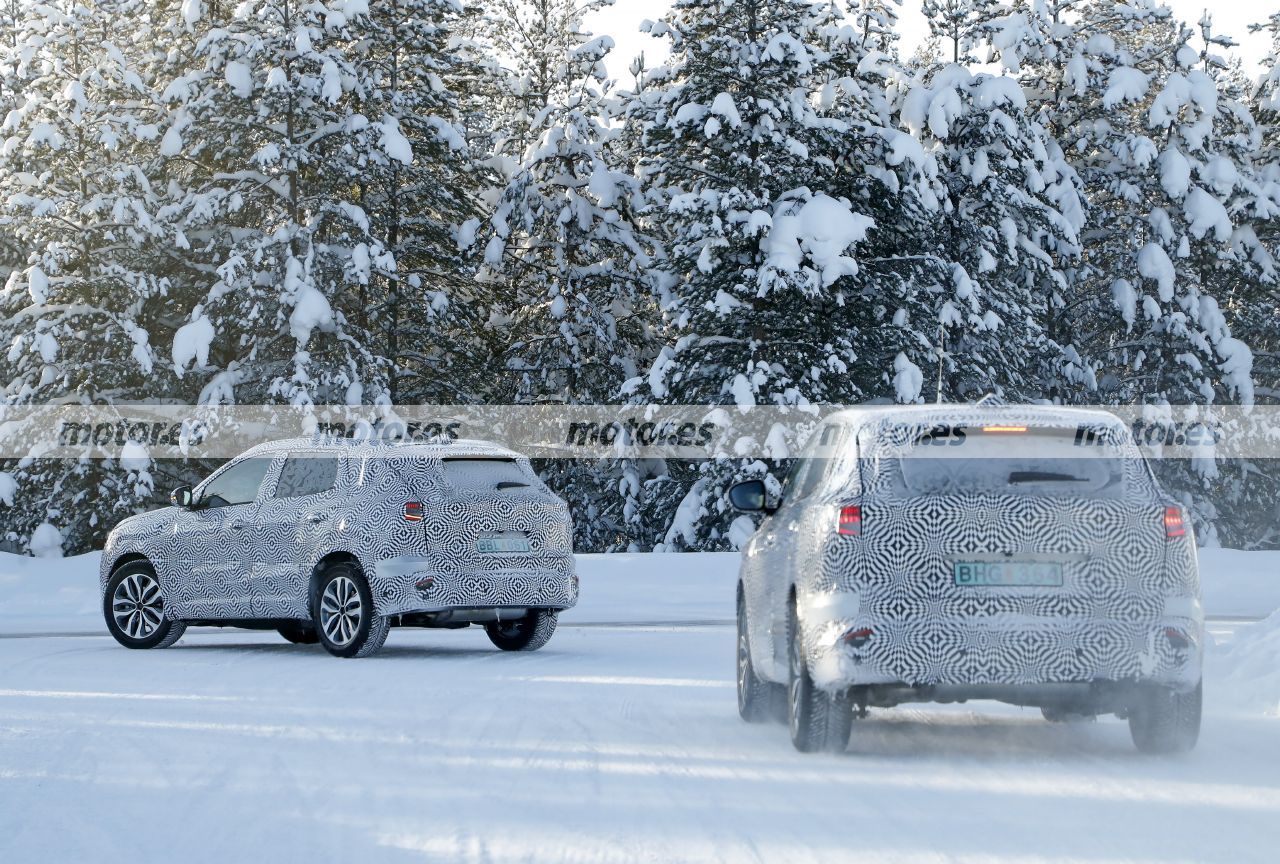