The prototypes of the BMW X4 LCI 2022 are once again seen in tests. On this occasion, two units with the appearance of the sports versions of M Perfomance, which show interesting details in these new spy photos. A model that is in the middle of its development and that will hit the market at the end of the year.

In recent months, practically all the versions of the renewed BMW X4 that we will see debut at the beginning of next summer have been seen. The sporty SUV in segment D will offer a renewed image to customers, starting in the month of November 2021 when the commercial launch of the X4 LCI 2022.

The news spy photos, hunted in the vicinity of one of BMW’s secret facilities in Munich, show interesting details hitherto unpublished. Two prototypes that keep the front and rear with camouflage and correspond to sports versions of M Performance, in view of the design of the exhaust trims. But, if you look more closely at the white unit, it retains the design of the double radiator grill, but presents the interior framework dotted with chrome inserts. 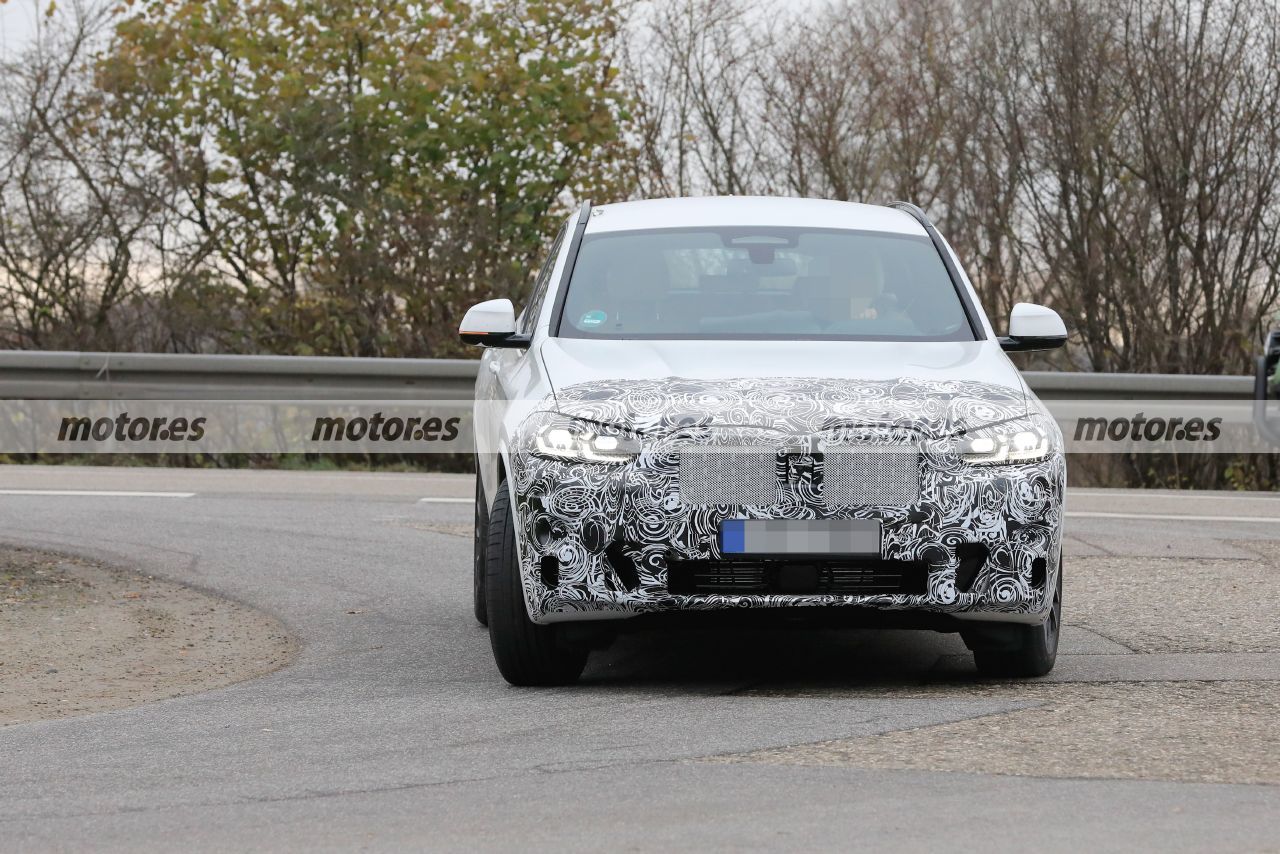 In addition, the bumper is also clearing camouflage discovering a new design at the bottom of the bumper, so that the central air intake in the form of a trapezoid now It will have dividing masts, with more attractive shapes and in line with what the M340i looks like. A sportier design that can be seen in both prototypes, in addition to the flatter and narrower headlamps, along with the new light signature in the shape of an inverted ‘L’ between the projectors.

A set that will offer a completely renewed view, and deeper than a facelift. The blue X4 concept car shows off the new horn-shaped rear-view mirrors. This detail, exclusive to the BMW M models, is now also transferred to the “decaffeinated” sports versions, and to the electric ones as we have seen in the i4 M50 xDrive prototypes. From behind, the graph of the light functions and the shapes of the bumper, especially the lower part with a smaller diffuser.

Under the hood, the BMW X4 M40i will also increase the output of the 3.0-liter twin-turbo six-cylinder engine, aligning itself with the same version of the 3 Series and 4 Series, with an extra 21 CV, adding the total of 374 CV, in addition to having the technology 48 Volt «mild Hybrid». The German brand will maintain the xDrive all-wheel drive configuration and the 8-speed DCT automatic transmission, improving gear ratios and chassis to offer a more dynamic ride. 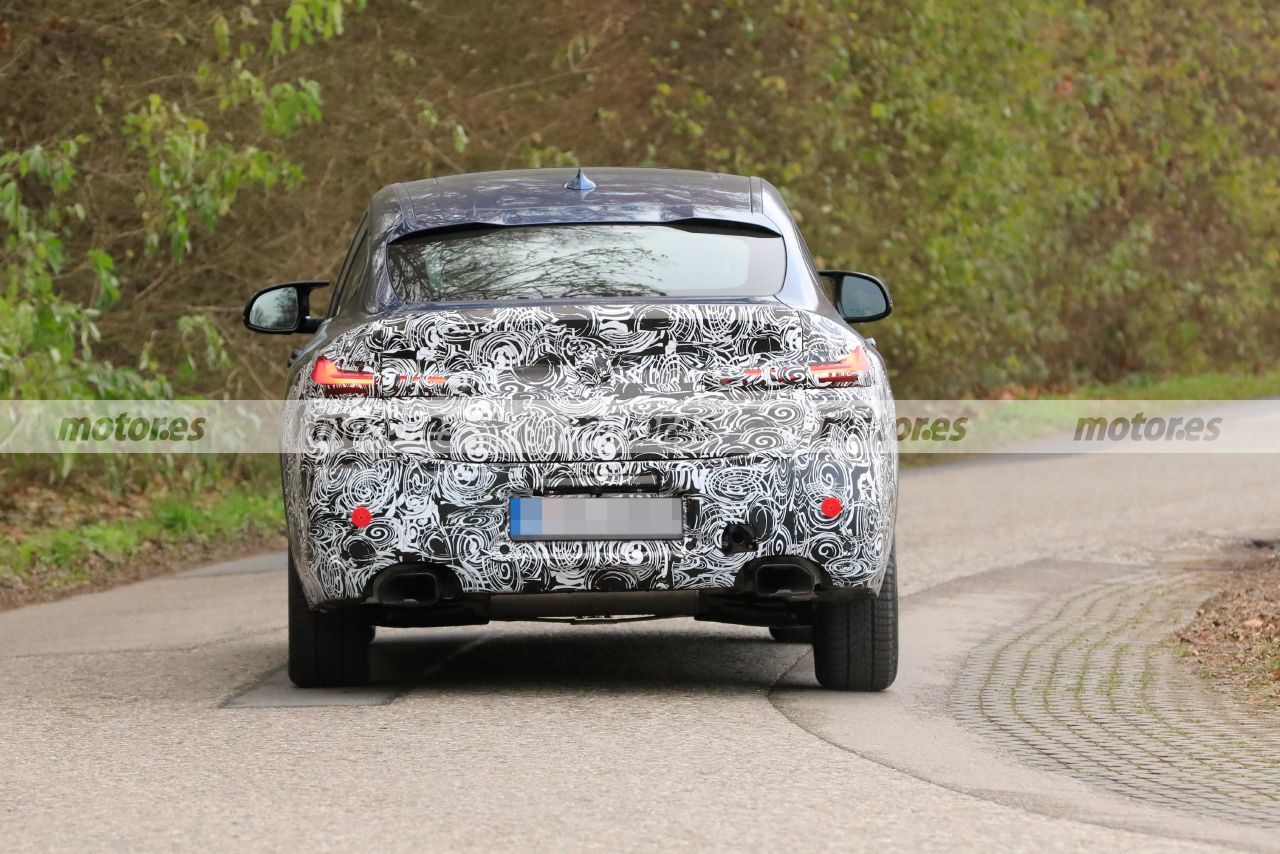