The International Tennis Federation (FIT) confirmed this Wednesday two new quotas for Argentine tennis in the Olympic Games, which will occupy Facundo Bagnis, the number 96 in the world, and Federico Coria (103 °). The other four were Diego Schwartzman (11th) and Nadia Podoroska (39th), in singles, plus Horacio Zeballos and Andrés Molteni, in doubles. 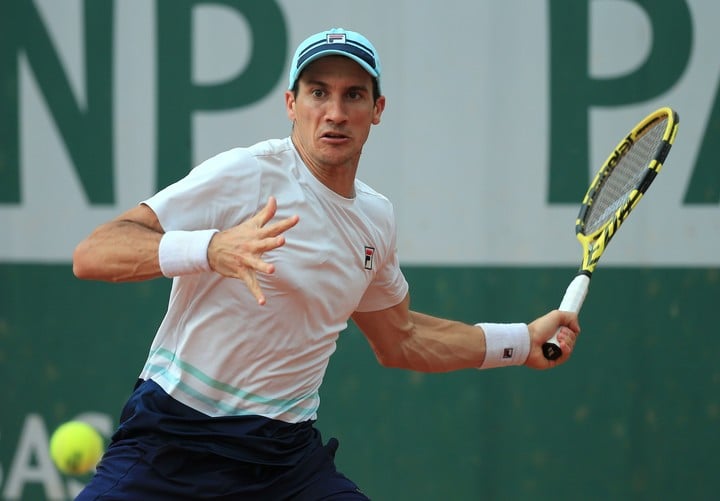 The arrival of Bagnis and the Magician’s brother is explained in the accounts that leave them as two of those classified by ranking after the filter that the FIT carried out after determining the losses of those who had won their ticket but decided to resign, such as Rafael Nadal (3rd), Federico Delbonis (48th) and Guido Pella (59th), plus allocations by country. In the table of 64 players, the best 57 of the ATP list enter until June 14 plus seven guests, among which is the British Andy Murray, 124th in the world, winner of the Olympic gold in London 2012 (in addition to silver in the mixed) and Rio 2016. 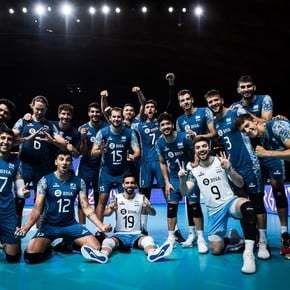 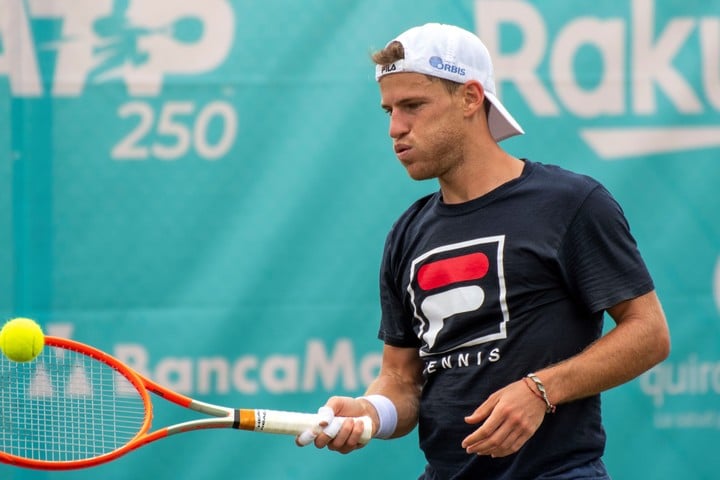 The reassignment process of players (Wimbledon is coming and may leave more casualties still) will end on July 5. Of the Argentines, they continue on the waiting list Francisco Cerúndolo (117 °) and the men’s doubles Bagnis / Schwartzman. 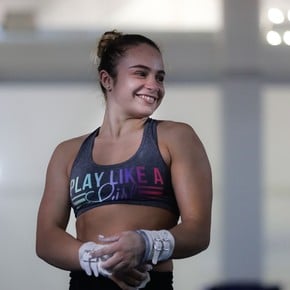 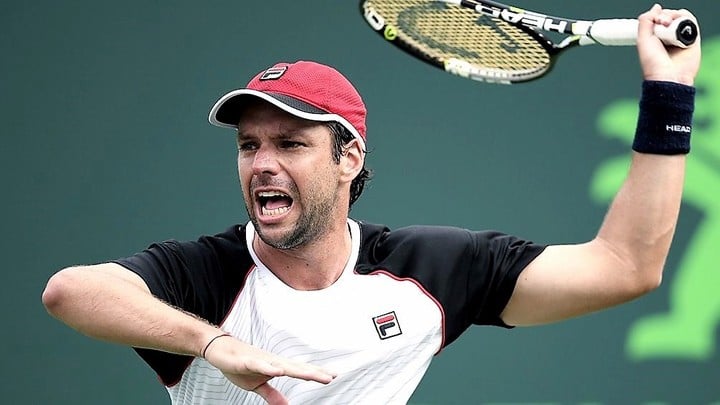 The mixed doubles Podoroska / Zeballos will enroll directly in Tokyo, with a deadline of July 27, the day before the start of the test. This modality is the only one that is not nominated in advance. Therefore, just hours before its start, the classified pairs will be known. In this case, Zeballos’ top ten condition (5th in pairs) does not count to achieve automatic classification.