Two actors were confirmed for the Black Panther sequel. According to reports, they would play famous characters from the comics … Will the X-Men make it to the MCU?

Despite the political tension in Atlanta and the passing of Chadwick boseman, Ryan coogler does not stop and continues with force in front of the filming of Black Panther 2: Wakanda Forever. While many productions left the state of Georgia Due to social problems, this film decided to stay there to offer work to the existing team. On the other hand, it is not yet known how the issue of the absence of its great protagonist will be handled. The only certainty is that the director hopes this will serve as a tribute to the actor who left.

Theories suggest that Boseman will be included with CGI, others claim that an artist will be hired to replace him. On the other hand, others believe that another character will take his place. However, it is uncertain how this theme will be used. What is known is the return of other members of the cast of the first film.

Lupita Nyong’o, Winston duke, Danai Gurira, Angela bassett Y Martin Freeman are already confirmed in the sequel. In the same way, it is considered that it is a matter of time before the returns are also ratified Letitia wright, Daniel Kaluuya Y Florence Kasumba.

However, the big news is the arrival of two new members of the casting. It’s about the actress Michaela coel. The celebrity was in the series of HBO, I May Destroy You. For her work on this show, she received three nominations for Emmy, which undoubtedly helped him to finish entering the radar of Marvel.

The famous also participated in Chewing Gum, as well as in an acclaimed episode of Black mirror and in Star Wars: The Last Jedi. 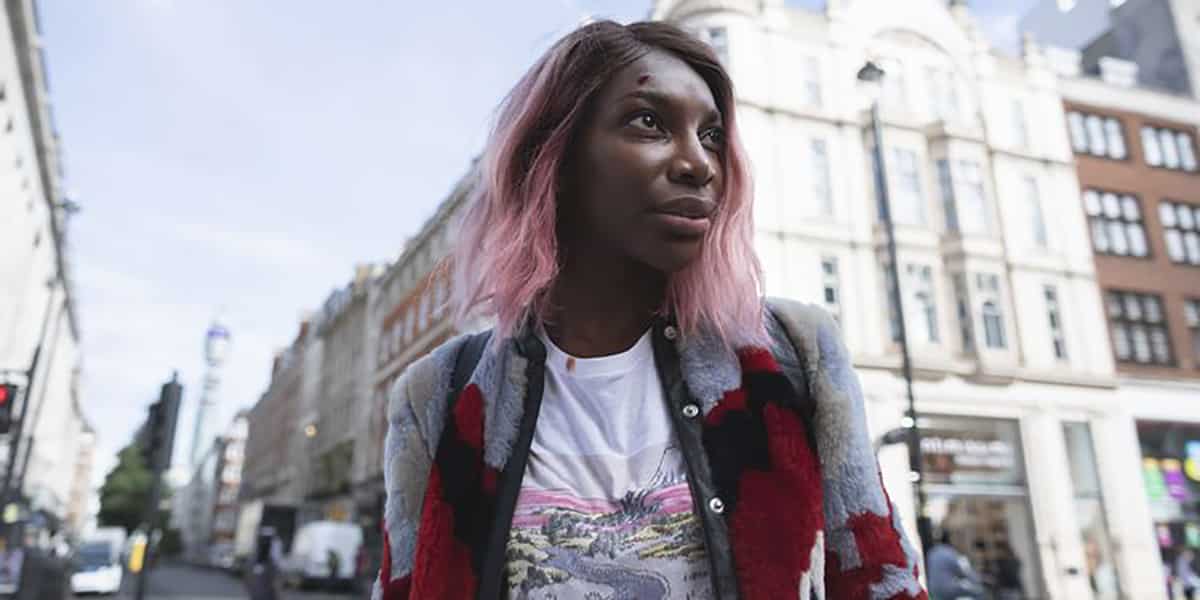 Without knowing her character, it is rumored that the artist can give life to Ororo Munroe, aka Storm. It should be remembered that the member of the X Men is the main love interest in the history of T’ChallaShe even became his wife.

In the same way, Tenoch Huerta, who appeared in Narcos: Mexico, from Netflix, will be in production. Everything indicates that the actor personifies Namor, the king of the oceans in the Marvel Universe. The hero was a founding member of the Illuminati and of The Avengers. 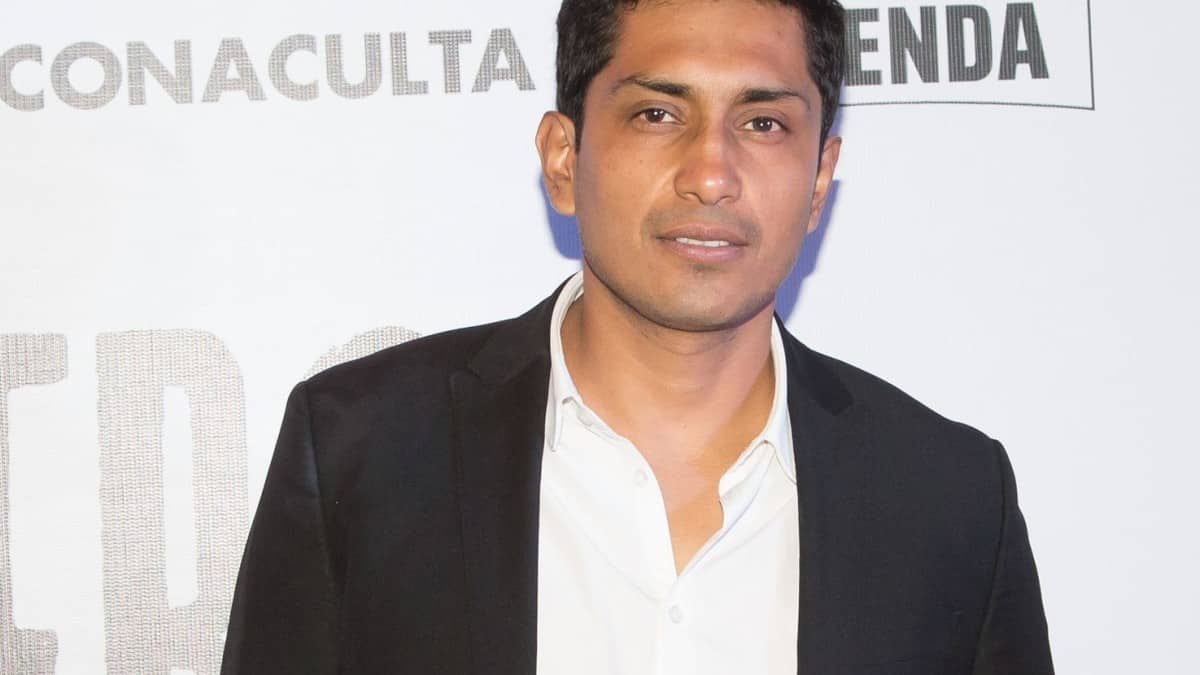 Under the production of Kevin Feige, Black Panther 2: Wakanda Forever It will be released in theaters on July 8, 2022.