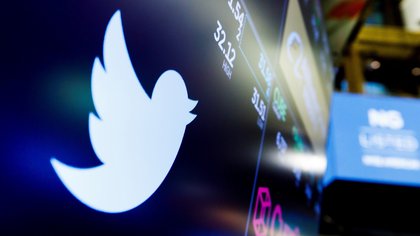 Washington, Nov 21 . .- Twitter will deliver on January 20 the official accounts of the White House to the president-elect of the United States, Joe Biden, who will assume power that day, sources from the social network quoted by various media.
The measure will affect the official account of the president of the United States, @POTUS, which the current president, Donald Trump, hardly uses, as he prefers to tweet from his personal user, @realDonaldTrump.
Other official accounts will also be transferred to the Biden team, such as the Vice President, @VP, which Mike Pence does use often and which will pass to Senator Kamala Harris; and that of the first lady, @FLOTUS, who will cease to belong to Melania Trump to become Jill Biden.
The handover, which also includes the official accounts @whitehouse and that of the White House spokeswoman @PressSec, will be completed automatically even if Trump refuses to acknowledge Biden’s victory in January.
“Twitter is actively preparing to support the transition of the White House institutional Twitter accounts on January 20, 2021,” a Twitter spokesperson told CBS.
The official account of the US president – @ POTUS- has almost 33 million followers, and when Biden takes office, the messages issued in it under the Trump presidency will be deleted from there, and they will become part of the National Administration Archives and Documents (NARA, in English).
This is the same process that was completed in 2017, when former President Barack Obama left power: the tweets he had issued from the @POTUS account became part of another separate account called @ POTUS44, referring to the fact that he was the president number 44 in US history
Although the measure will not directly affect Trump’s personal account, he will lose a significant benefit once he leaves power in January.
Currently, Trump’s private account is protected under Twitter’s “world leaders” policy, which allows those tweets that break the rules to remain accessible on the social network, although with labels that warn of possible problems in their content.
Since the Nov. 3 election, Twitter has tagged numerous Trump tweets that contained false information about the election, such as proclaiming himself the winner of the contest or alleging without evidence that massive fraud has occurred.