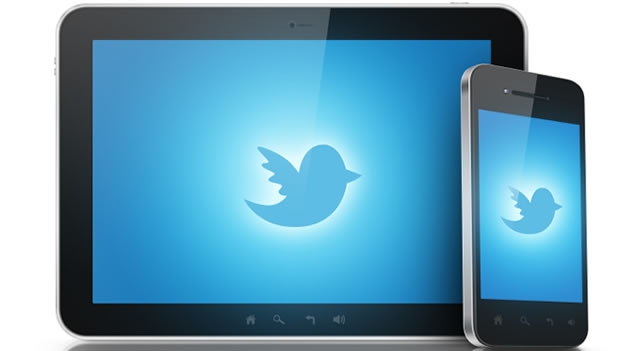 (CNNMexico) – Twitter announced that it is working on new functions aimed at the use of video on the social network, as well as tools to ensure privacy in published messages.

These functions seek to increase the interest and loyalty of its users as well as convince investors of its potential, the social network said in a statement on its official blog.

Next week a new tool will be deployed that will facilitate private conversations to comment on published messages.

In the first half of next year, it will also be able to launch a feature that will let users record, edit and share videos without having to use the Vine application.

Twitter also looks at creating a personalized and instant current thread for new users so that they can follow specific information.