The reborn British firm will be able to carry out the renovation works of its factory in Wales after more than 2 years of waiting due to unexpected and surprising bureaucratic problems. The works will begin in January 2021, although at the moment we still have no date for the first deliveries of the British sports car.

Those in charge of TVR are in luck. After more than 2 years of waiting, finally they will be able to start the remodeling works of the factory where they plan to develop and assemble the new TVR Griffith, which is located in Ebbw Vale, South Wales.

Although the project of the new TVR was born more than 5 years ago and its first model was presented 3 years ago, Until now, not even the development prototypes could be assembled of the model, despite having facilities and means to continue the development work of the new sports car. This strange situation has been caused by unexpected bureaucratic problems that have forced the company to remain frozen for more than 2 years, since despite having the necessary financing they have not had sufficient legal permits to be able to carry out the much-needed remodeling works of their factory. 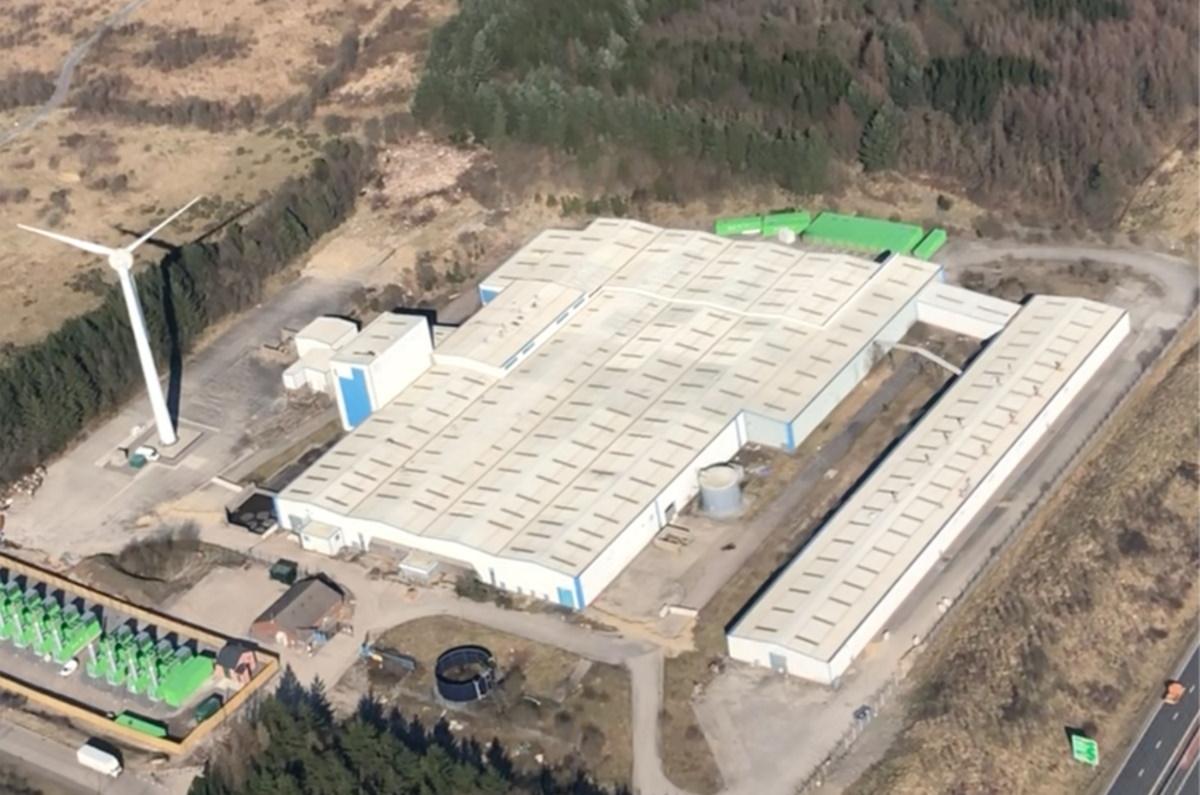 As we already told you in 2018 when we echoed this curious story, it turns out that one of the shareholders of the new company is precisely the government of Wales, which owns 3% of the brand. This is more than enough for TVR to have been forced to comply with all European regulations for public institutions, which includes the obligation to carry out a tender for the necessary remodeling works. As I tell you, it is not simply a matter of requesting quotes from several companies, as they had to organize an official contest like any other public body. Procedures that have been delayed for more than 2 years. Finally, the works of the TVR facilities will begin next January 2021 and they will focus on the replacement of the roof, the reinforcement of the structure and the foundations, and also on the preparation of an area for prototypes. Currently a pressing need for the company, which is the only way to continue the development of the model.

At the moment a new delivery date for the first units of the new TVR Griffith has not been revealed, not even an approximate one. The model was presented in its final variant during the Goodwood Revival 2017 event and in theory, the first units of the Launch Edition version should have been delivered in 2019. After knowing the bureaucratic problems responsible for the delay of the works of the factory, it was announced that the first deliveries would not take place until 2020, but as we now know the problem has really lasted until the beginning of 2021. Presumably we will have to wait until the end of next year or until the beginning of 2022 to see the first definitive copies on the street.

The new model to re-launch the historic Blackpool sports car brand is a considerably more advanced sports car than its predecessors. Developed in collaboration with Gordon Murray and Cosworth, the sports car will feature a block 5.0-liter Coyote V8 modified to achieve a power around the 500 hp.