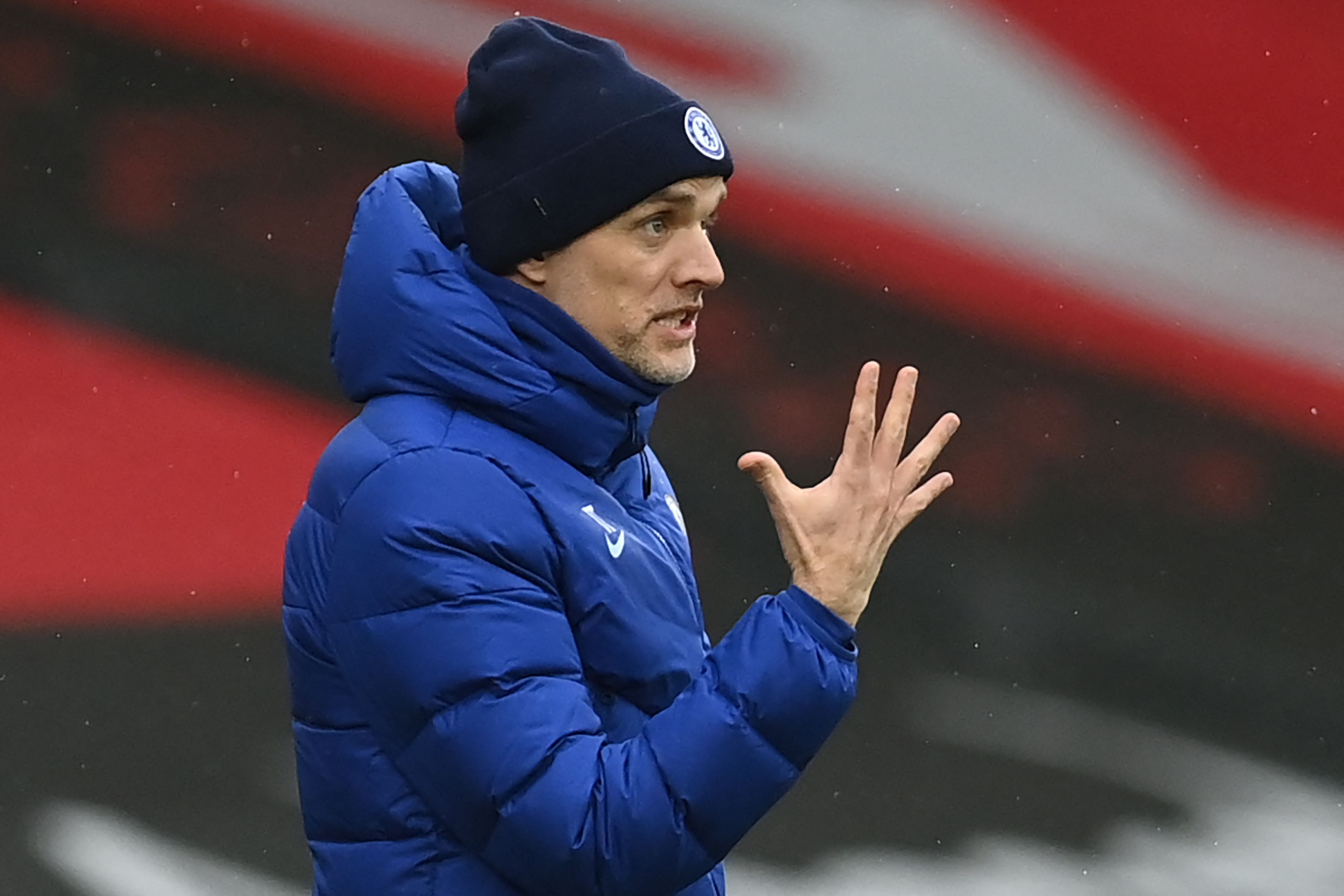 He passed the Mainz and left a trail of exhaustion. “He was a dictator,” Heinz Müller, the goalkeeper, categorized him. When three years later he was fired from Dortmund, the board spared no resources in defaming him. “He’s a visionary coach, but humanly things fail him,” veteran Borusser goalkeeper Roman Weidenfeller shot him. During their stay at PSG, the Qatari owners were perplexed by what they judged conduct close to being lost. Thomas Tuchel sowed confusion in all his work destinations to the same extent that he made his teams play football well, generally developing very peculiar or unheard of dynamics. Not a month has passed since his signing for Chelsea and without having suffered a single defeat in seven games, the German coach has already caused a conflict whose urgency far exceeds the frantic rhythms of José Mourinho himself at Stamford Bridge.

He was behind on the scoreboard (1-0) against Southampton last Saturday when at half-time he replaced Abraham with Hudson-Odoi, who in turn changed for Ziyech after half an hour of testing, in a tactical-punitive loop that among soccer professionals is considered the height of humiliation. Chelsea tied (1-1) and after the game the English journalists, who are watching him suspiciously, asked Tuchel about a decision that undermines his subordinate’s self-esteem. Not only did he not soften the answer but he took the opportunity to launch a flare: [Hudson-Odoi] he was totally involved in the game, I didn’t see him attentive in the pressure after loss; we cannot save even 5% of energy ”.

Tuchel shakes Chelsea hours before facing Atlético in the first leg of the Champions League round of 16. The agitation of bodies and minds is part of a highly calculated method that has already led him at Mainz to boast of having changed tactical systems up to six times in 90 minutes. With hardly any sessions to train the team according to his strenuous game model, at Chelsea he has limited himself to dismantling Lampard’s 4-3-3 to stabilize the team with a 5-3-2. For now, it has served to prevent him from continuing to split in midfield every time he lost the ball. The result is greater defensive strength. Now Werner and his accomplices are a little less sharp: they score an average of 1.3 goals per game compared to 1.9 with Lampard. But they give more passes – an indication of greater control of situations – and concede a lower average of goals per game, from 1.94 to 1.2.

In addition to the reinstatement of Jorginho as a great midfielder director, Tuchel tries to make the line-ups a mystery to everyone. Also for goalkeepers. Against the precedents in Premier, on Saturday Mendy lost the title in favor of Kepa.

Still, Tuchel has made fewer alterations than he would like. He has confessed it: the basis of his training is not the repetition of routines but the creation of new problems. Starting with the practice field, where he tries to surprise footballers with games and simulations in an attempt to push them to the limit of physical and psychological load. Its inspiration is the neuroscientist Wolfgang Schollhorn, author of the Differential Learning theory, in vogue at La Masia with Paco Seirul·lo.

Appointed in the dead of winter after the traumatic dismissal of local media idol Frank Lampard, Tuchel is aware that he lacks the time and popularity to activate the team through orthodoxy. The need for shock therapy is imposed. With no margin to work on a substantial change in the style of play, he addresses the transformation by provoking the players on the emotional level. After five victories in a row, at the first sign of accommodation he has pressed the button of chaos.

“I don’t know if Tuchel did the right thing,” said Joe Cole, Mourinho’s Chelsea veteran. “He is still a management genius and Callum plays the game of his life against Atlético. He will be furious! “

City strengthens its lead against Arsenal (0-1)

Guardiola’s City claimed their 18th consecutive victory in all competitions – an absolute British record – in their visit to the Emirates, the home of Arsenal (0-1). An unexpected goal in the fifth minute, from Sterling, headed between the two local centrals, helped him to take the three points against an opponent who seems to have found a recognizable line of play. Arteta’s Arsenal grows despite the fact that Xhaka continues to lead the midfield, but evolution was not enough for him to handle a leader that governs the classification with 10 points of advantage (59-49) over the second, Leicester.