The greeting between the two tennis players who made a great match. (Photo by Anne-Christine POUJOULAT / .) 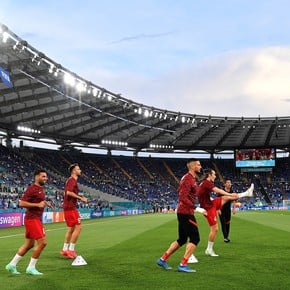 Tsitsipas excited after the match

“I have never lost hope. It has been very difficult and emotional. It is the most important victory of my career.”said an excited Tsitsipas after winning a match that had started very well by taking the first two sets, but had its complications and was finally able to close it. The Greek player took off the load after having lost three semifinals in a Grand Slam: in Australia 2019 he fell to Nadal, at Roland Garros 2020 against Djokovic and in Australia 2021 vs. Medvedev. 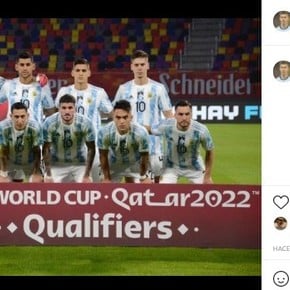 Youth continues to be the protagonist

.This semi-final between Tsitsipas and Zverev was the youngest since the one between Andy Murray and Marin Cilic at the Australian Open in 2010, when the Scotsman was 22 and the Croat was 21.

The season of the Athenian player has been amazing, being the player with the most wins on the circuit this year with a 39-8 record and in brick dust with a 22-3. However, the match was more complicated than necessary after the two sets won. Now comes a crucial moment in the life of Tsitsipas as he will have to play with one of the members of the Big 3. 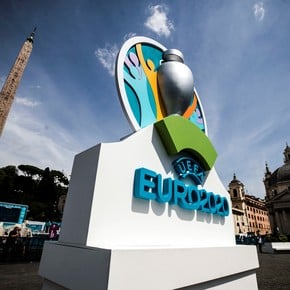 Del Potro congratulated him on his triumph

Juan Martín Del Potro, who is recovering little by little to be able to reach the Tokyo Olympics, congratulated Tsitsipas on his Twitter account for having reached his first Grand Slam final. “I’m very happy for you @steftsitsipas! You deserve it. I wish you all the best for the Roland Garros final”, expressed Delpo, who has a very good relationship with the Greek. In addition, the Athenian, in a live on Instagram, said that he would love to play in doubles with Juan Martín, who is one of his idols. 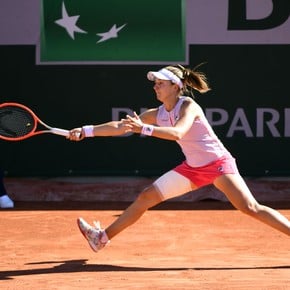