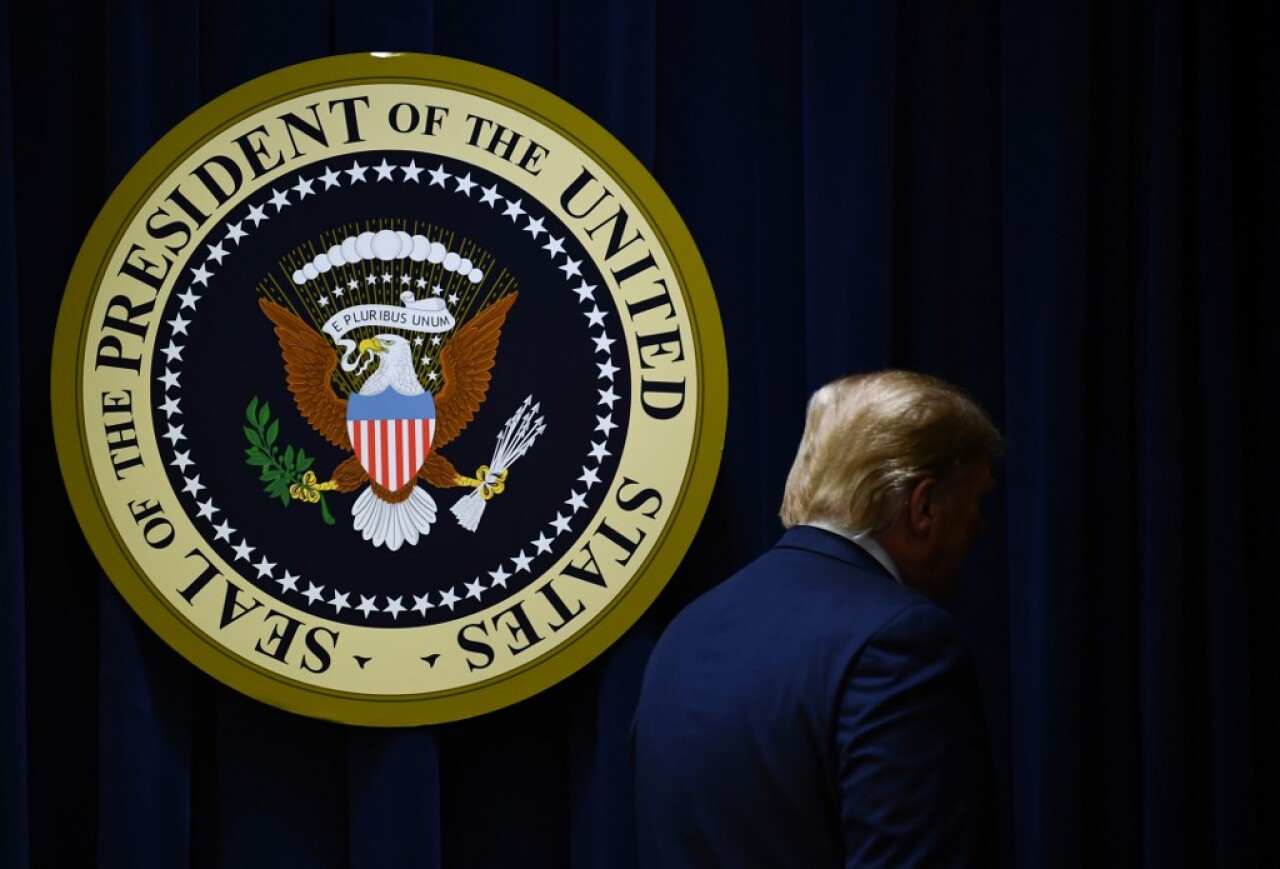 These conspiracy theories and allegations of voter fraud, which Trump himself is promoting, appear to be taking a toll on his own supporters.

On Saturday, thousands of supporters of the outgoing president demonstrated in central Washington to protest alleged electoral fraud in a march, which led to late-night altercations in front of Trump detractors.

And to finish off Sunday’s day, the outgoing president’s personal lawyer, Rudy Giuliani, emphasized in an interview with the Fox Business network on a bizarre hypothesis in which, without showing any evidence, Dominion linked Venezuela, the late Hugo Chávez, the multinational Smartmatic (provider of electronic ballot boxes for the Venezuelan electoral system), China, the anarchist movement Antifa and the philanthropist George Soros.

While Trump’s lawyer finishes off

Asked what evidence he had, Giuliani assured that he had witnesses and that he could prove that there was fraud in the counting of the votes in Michigan in particular, but did not offer more details.

When the interviewer pointed out if it was possible to have evidence without having the software or hardware of the machines to count the votes, Trump’s lawyer stressed: “We have people that I cannot reveal who can describe the hardware in detail.”

Despite his feverish activity on Twitter this Sunday, Trump had no events scheduled on his agenda and went to play at his golf club in Sterling, Virginia, while Biden attended mass at a church in Wilmington, Delaware, your place of residence.