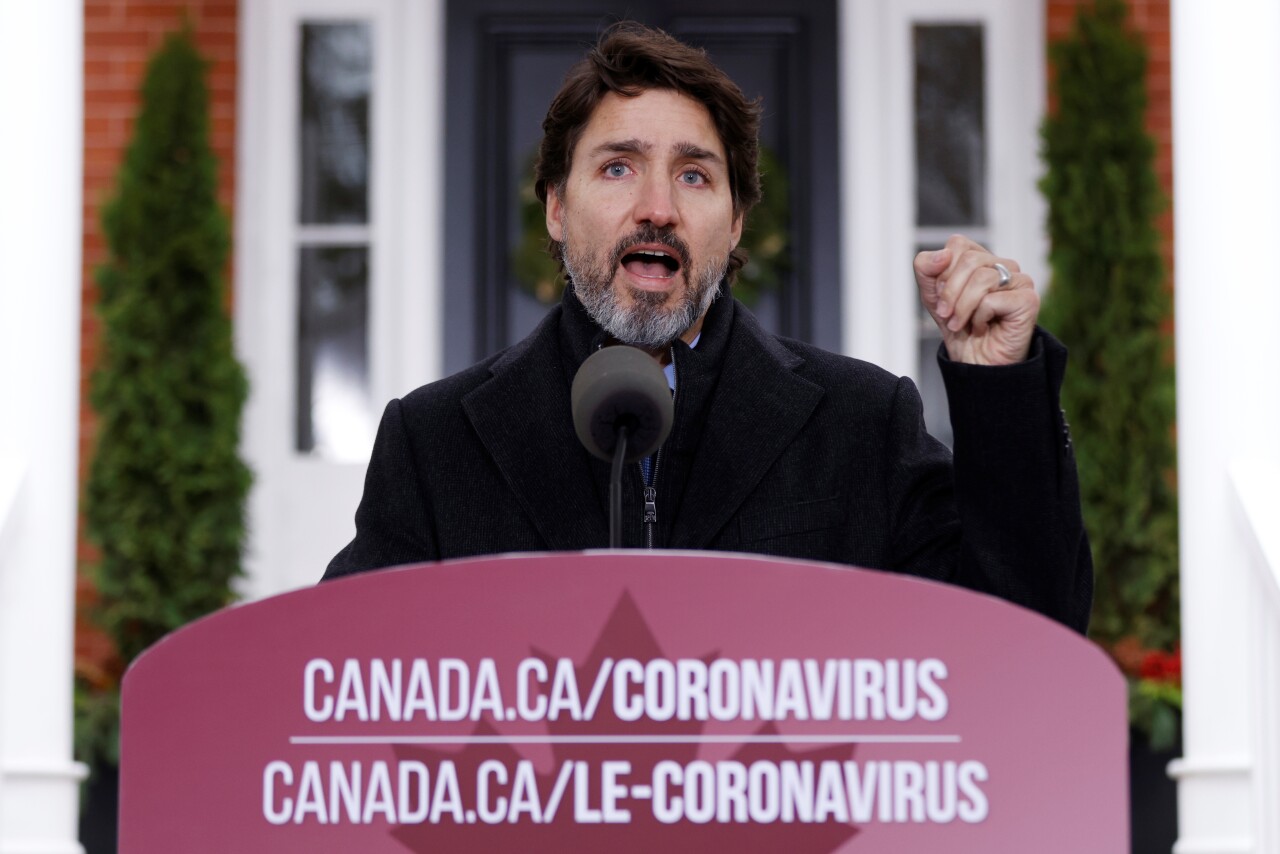 Despite the seriousness of the situation, Trudeau refused to impose a new national confinement, like the one the country experienced during the most serious point of the first wave of the pandemic, and said that it is the work of the provincial governments decide what action to take.

However, he made it clear that confinement is Ottawa’s favorite measure. “Going into lockdown and supporting businesses while we’re locked in is the best way to ensure their success in the months and years to come than trying to resist a virus that is circulating out of control,” Trudeau said.

Those who are already preparing a strict confinement are the authorities of Toronto, the largest city in Canada and its financial heart. Ontario Premier Doug Foud announced Friday that the city and the Peel region would go into quarantine starting Monday.

Lockdown measures prohibit all indoor social gatherings. Restaurants can exclusively offer takeout and delivery, and most retail stores can only pick up curb for a minimum of 28 days, according to a government release.

“The situation is extremely dire and further action is required to avoid the worst case scenario,” Ford told a news conference.

Vaccinate 20% of the population in Latin America will cost more than 2,000 million dollars

Trudeau also announced that the land border with the United States will remain closed to non-essential travel until at least December 31.