“I had to suddenly convince them of things that I was not sure as a dad if it was the right thing or not; there were many frictions in the family. 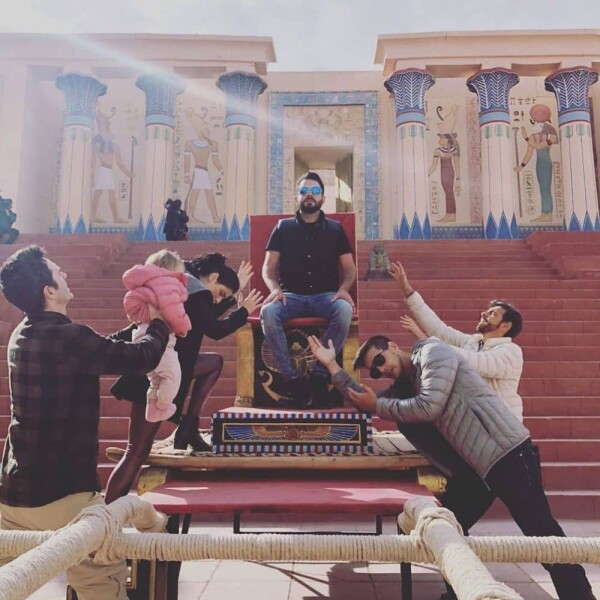 The Derbez family were not sure they wanted to do a second season. (Instagram / On a trip with the Derbez.)

“In this second season it was in discussion to know if we were going to talk about my daughter’s divorce. Somehow all this (his break with Mauricio Ochmann) started in Morocco, but it kind of sped up the whole process and we didn’t know how to talk about it or not, and it was one of the most complicated things to decide how we were going to do it and even to where.

“We decided that what we had to do was continue with the same thing, it was part of the conversation: either we have come this far and we do not do a second season or if we are going to do a second season, we are going to continue with the same dynamic of speaking the truth. and be honest and transparent. That was one of the great challenges this season: to be able to remain ourselves, to be honest, “said the actor at the Amazon Prime Video event.

Eugenio Derbez said that it was not so easy to convince his family to participate in a second season … taking into account that when he returned from the trip to Morocco, he did not speak with his children for more than two months. 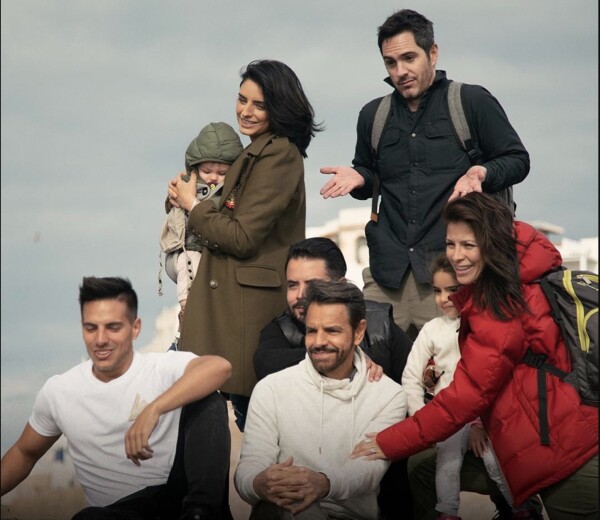 “Don’t think they told me, ‘Yes!’ It was complicated because after the first season, which was something new for us, we kind of didn’t want to, we were a bit reluctant because a lot of things happened. It was not easy to convince them. That is why it took us so long.

“The idea was to release it at six and eight months, a year perhaps, a year and a half almost (it happened) because it was not easy to convince the family, but we finally recorded it. We still don’t have a final date, stay tuned, but very soon we will see the new season of On Trip with the Derbez, which obviously has many changes ”.