Warner Bros. has released the official trailer and poster for ‘Evil one‘, a film that marks the return of director James Wan (‘ Insidious’, ‘The Warren File’) to the horror genre after his successful foray into big-budget cinema with ‘Fast & Furious 7’ and ‘Aquaman’.

The film, written by Akela Cooper (‘M3gan’, ‘The Nun 2’) from an idea by Wan himself, revolves around Madison, a young woman paralyzed by shocking visions of grisly murders. A torment that will be made worse when you discover that these waking dreams are, in fact, terrifying realities …

For this film Wan has had some of his regular collaborators, such as cinematographer Don Burgess, editor Kirk Morri, production designer Desma Murphy, or costume designer Lisa Norcia. For its part, the soundtrack is the work of Joseph Bishara, who has composed the soundtrack of the seven films of the ‘Universe The Warren File’.

New Line Cinema, in association with Starlight Media Inc. and My Entertainment Inc., presents’Evil one‘, an Atomic Monster production distributed worldwide by Warner Bros. Pictures. The film will be released in Spanish theaters on September 3, a week earlier than in the United States. 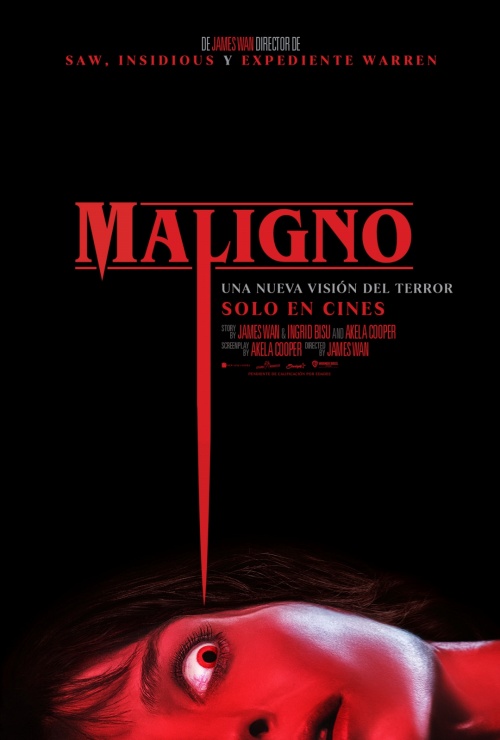