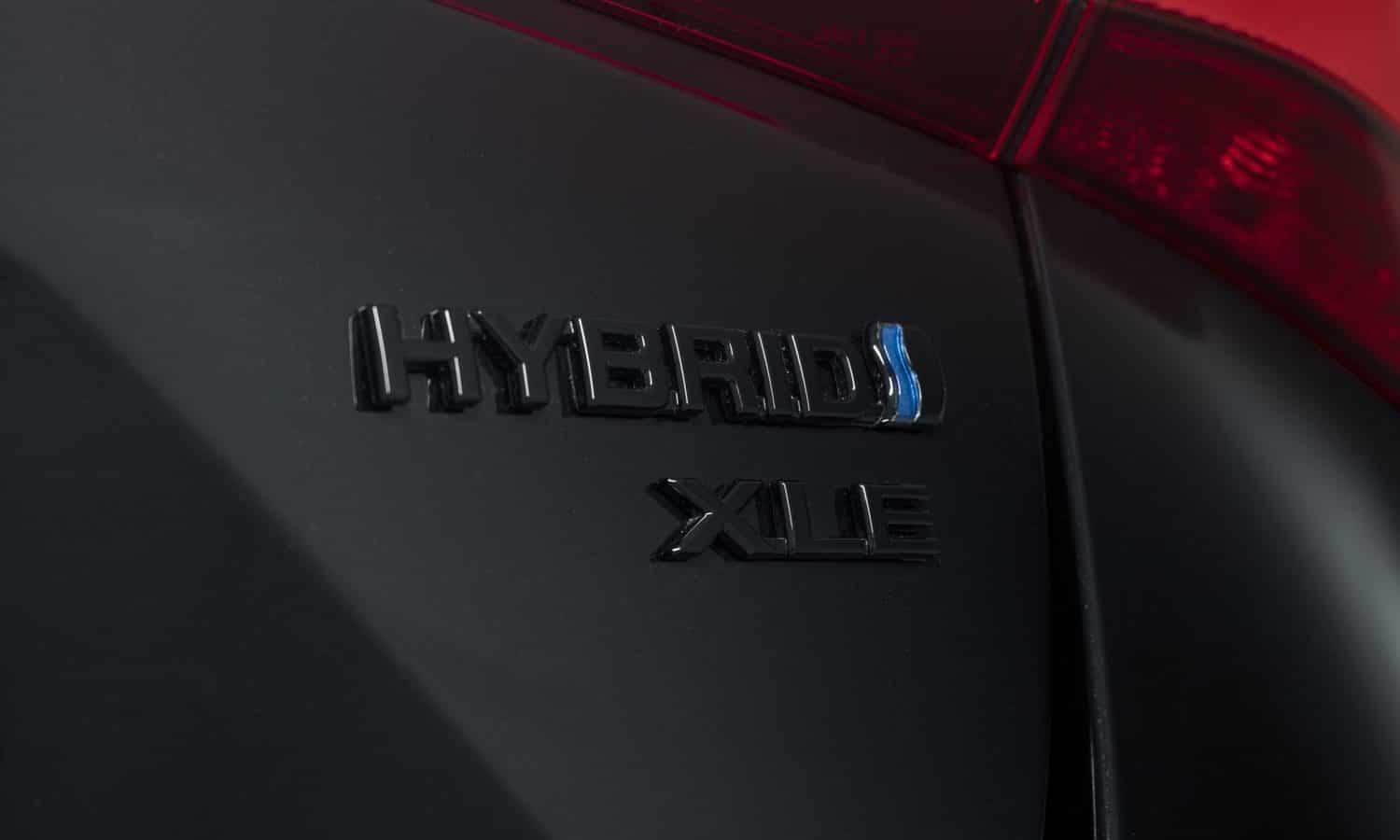 The commercial launch of the current Toyota Prius It was a turning point in the history of the Japanese saloon. Not only did he go on to show off an even more groundbreaking aesthetic, but he also abandoned his vocation of public service. Yes, we’ve already said it sometime, at least in Spain it cannot be homologated as a taxi. That has taken away sales, but it has not been the same in all regions of the world. At least, in the US their numbers are stable …

Still, the firm does not want rival firms like Hyundai to step on its ground. So, as we already told you a few days ago, he has taken the opportunity to launch a new special version. Its about Toyota Prius Nightshade, a finish that perfectly combines elegance with “darkness”. Yes, because if we take a look at the photos that the Toyota press department has published this version clings to the black tones very strongly. 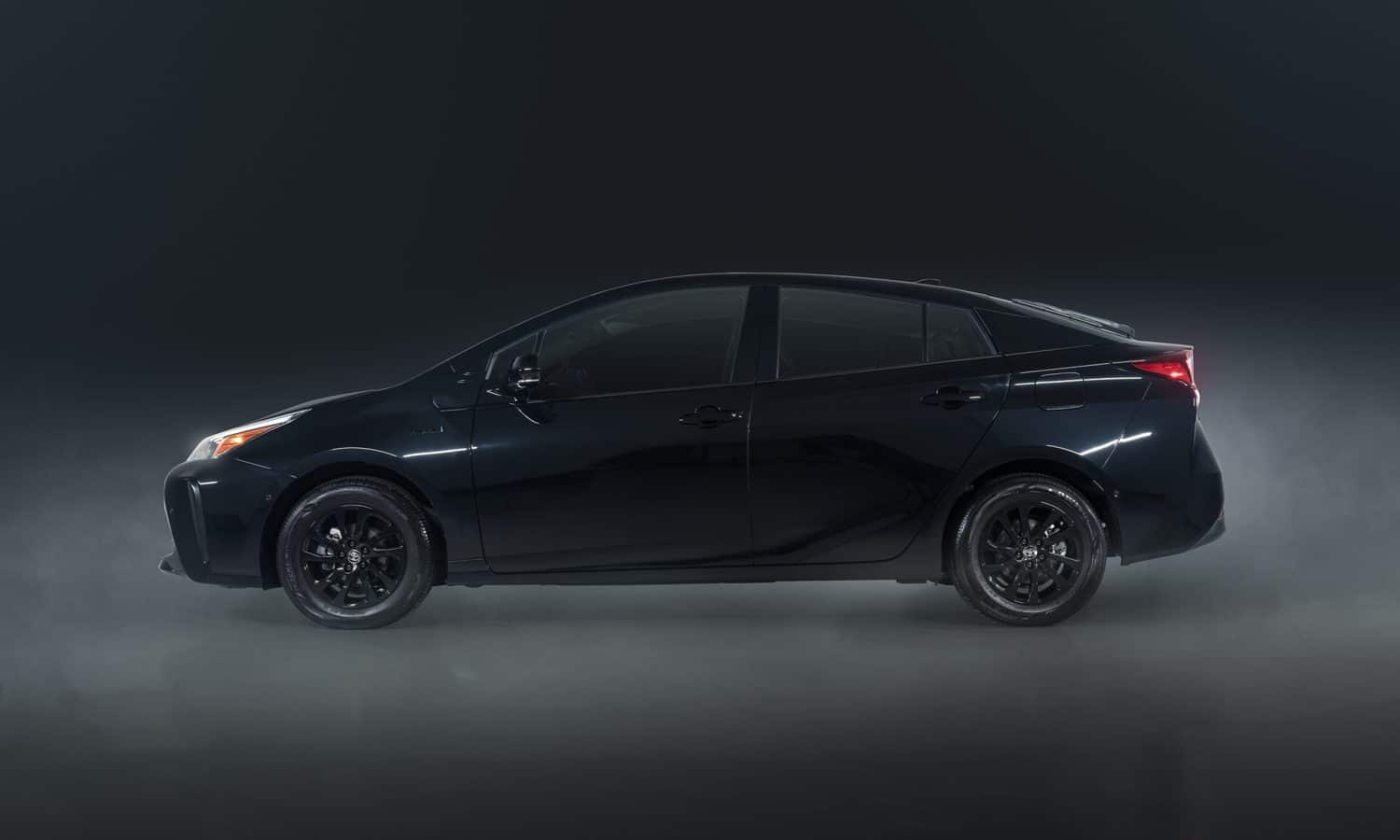 But Not only in black does the Toyota Prius Nightshade live. The bodywork is also available in two shades exclusive to this range: Super White and Silver Metallic. In addition, its serious aesthetic takes the opportunity to show off new decorative accents. Among the most noteworthy we have the darkened parts of the headlights, the mirror caps, the door handles and the aileron or shark antenna.

The alloy wheels they deserve a special apart. Not because they look a groundbreaking or unusual design, but because they come in different sizes. If the customer chooses the version with front axle drive (FWD), they are 17 inch. On the other hand, if you opt for the version with a second electric motor, on the rear axle (AWD-e), the size is reduced to 15 inch. Both one and the other option are painted in black, including the nuts.

Inside the Toyota Prius Nightshade also assumes changes. As standard, it has a central touch screen for the 7-inch infotainment system. Connectivity with Apple CarPlay, Android Auto and Amazon Alexa protocols is standard. In addition, it adds a stereo sound system signed by JBL with six speakers and wireless charging point for smartphones compatible with the Qi protocol.

Regarding design, the center console is finished in a semi-gloss black tone. For its part, the steering wheel is heated and the driver’s seat is electrically adjustable. Depending on the version, the number of functions goes up to six. Regarding the powertrain, few changes, the HSD system with 122 hp electric assistance with front or all-wheel drive.

Its price? For now it is not known, but what we do know is that the US will not leave.