The second generation Toyota Mirai, one of the world’s best-selling hydrogen cars, is ready to storm the Swedish market. There, it will bet on car sharing as a way to get closer to the public that wants to benefit from the advantages offered by the hydrogen fuel cell. The Mirai becomes the first hydrogen car for car sharing in Sweden.

Sweden is one of the countries of the Old Continent that is betting the strongest on the hydrogen fuel cell as a sustainable mobility option for the private public. And, the battery electric car is not the only valid technology for this transition process that the European automotive industry is experiencing. The new generation Toyota Mirai is a true flagship that demonstrates the Japanese manufacturer’s commitment to hydrogen.

The second generation of Mirai, recently launched, is ready to carry out its assault on the Swedish market. Furthermore, there, it will be possible to access the Toyota hydrogen car through a car sharing service. This makes the Mirai the first car sharing hydrogen car in Sweden. 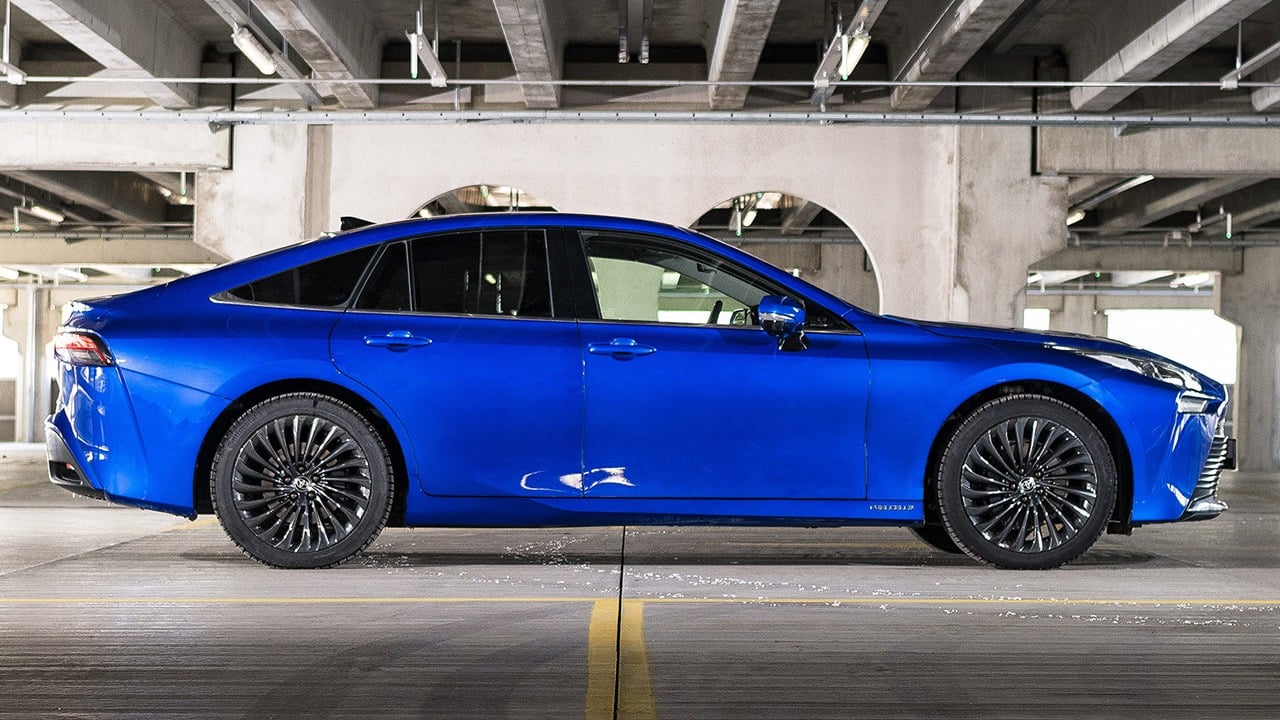 KINTO Share and the Toyota Mirai 2021 by car sharing

Sweden will have a hydrogen car for car sharing for the first time. Before the summer comes, KINTO Share will open the first mobility station with the new Mirai with the aim of “democratizing” the fuel cell in its territory. In less than a year, the KINTO Share car sharing service has increased its fleet by more than 150 vehicles and more than 6,000 users.

In its desire to bet on sustainable mobility, KINTO Share will jump on the hydrogen bandwagon with the Mirai. It can be rented from one hour to a maximum of one month. At the moment it is unknown at which KINTO Share station in the city of Stockholm the Mirai units will be available, but the aim is for them to be available before next summer.

How much will it cost to rent the Mirai in Sweden? The rental price will be SEK 150 per hour. Approximately 15 euros according to the current exchange rate. 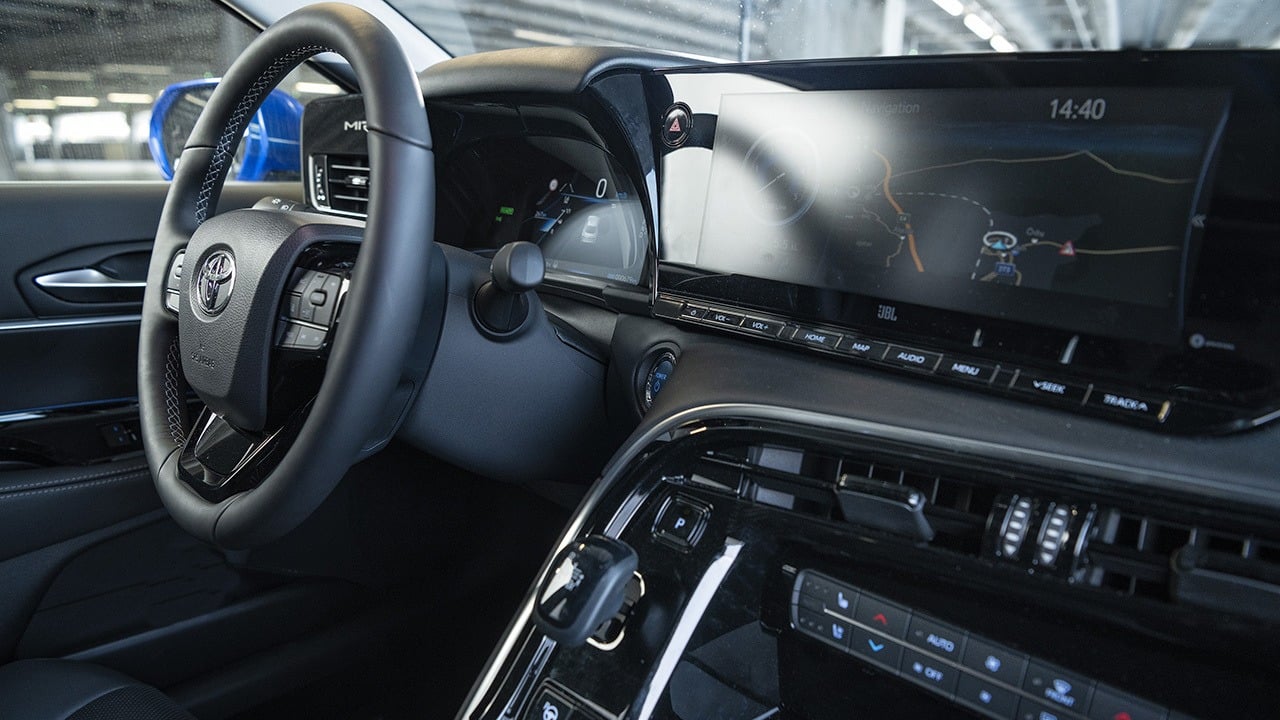 This is the interior technology of the new Toyota Mirai 2021

The Toyota Mirai in Sweden

The first generation of Toyota Mirai It has been on sale in Sweden since 2016 to companies, individuals, institutional organizations and even the taxi sector. In 2021 the new generation of the Mirai will arrive. The model has been completely renovated and practically the only thing that unites it with the outgoing generation is, basically, the name. New platform, design, bodywork and a more efficient fuel cell system that allows for greater autonomy.