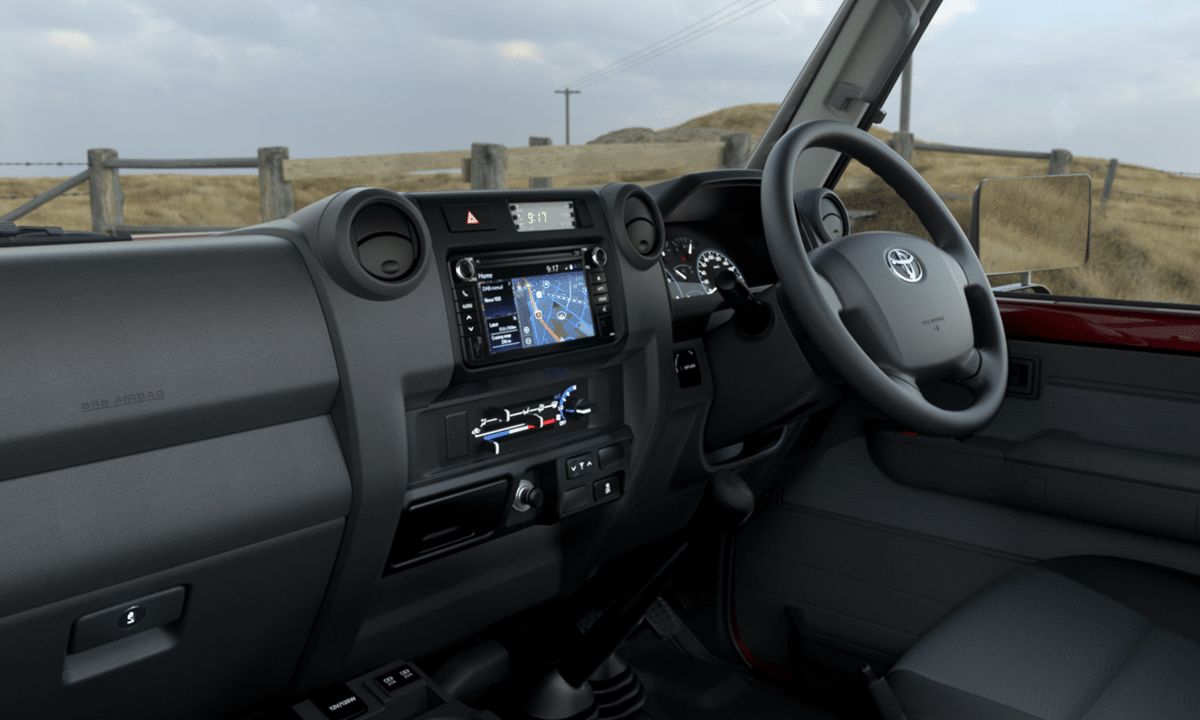 The list of members is getting shorter, but they are still for sale models that exceed two decades of life. One of those that always comes to mind is the mythical Lada Niva. But be careful, there are also those that make up the ranges of world-class manufacturers. We refer to Toyota Land Cruiser 70, one of the All Terrain with capital letters and that has the best taste in the mouth in much of the world. You do not remember?

You may know that the Land Cruiser saga It is one of the most famous in the off-road world. Also that their total sales volume, with all the generations that we have known, has exceeded 10 million units around the world. But what you may not know is that this 70 Series model is still sold and that its commercial success is very high. So much so that the firm has decided to apply a subtle restyling so that it continues on high. 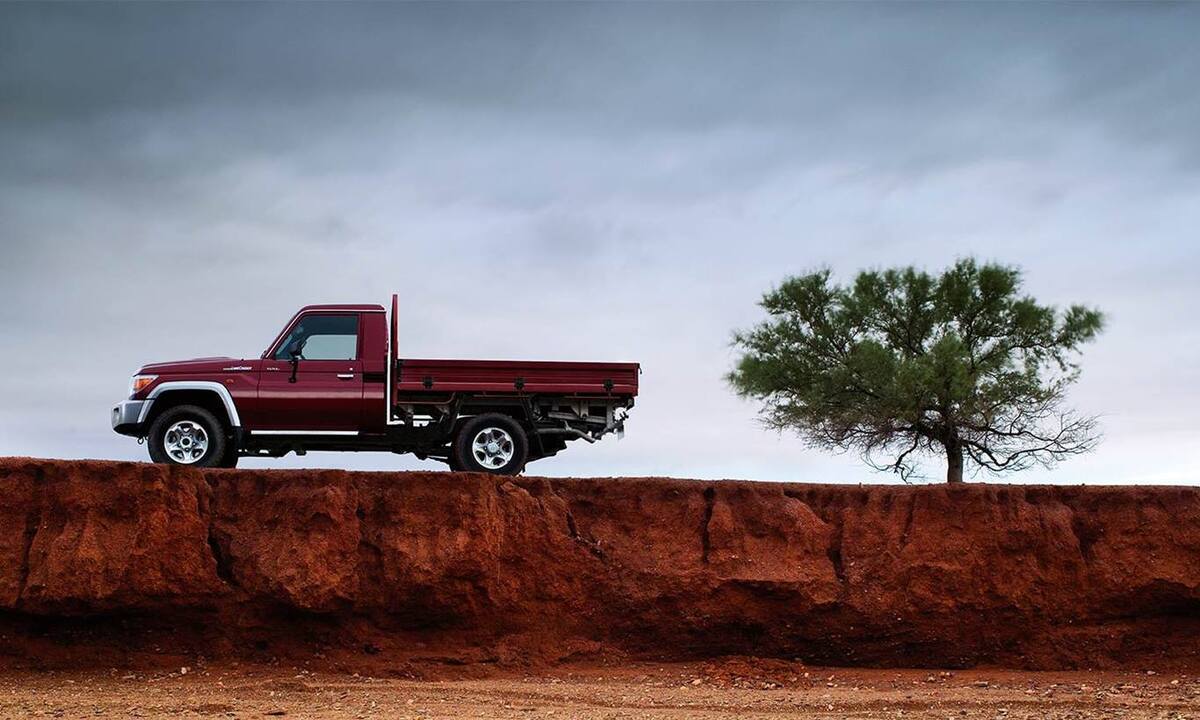 First of all, indicate that Toyota Land Cruiser 70 is for sale in Australia and another small group of countries. The reasons why it is still in force are many and varied, but there are two very powerful ones. One, that their off road and cargo qualities they are better than those of more modern rivals. Two, that your reliability and robustness It is such that its owners hardly have to go through the workshop to repair breakdowns. Hence it is still so successful …

But in addition, there is a third factor that allows the Japanese firm to keep it in the catalog of these countries. That they don’t have to worry about complying with strict anti pollution standards. Considering the situation, they have not hesitated a second to update it to keep it fresh. With this restyling they will be able to allow a milestone in the brand: that the Series 70 reach the four decades of commercial life. Yes, because it was released in 1984.

Toyota Land Cruiser: The king of the TT is updated without losing its essence

As you can understand, the updates are minor, although notable. Especially indoors, as they have even dared to introduce a infotainment system with 6.1-inch touchscreen and two USB ports. In addition, it also adds a traction control system, side curtain airbags and various electronic aids for the driver. As for the motor, it moves thanks to the 4.5 V8 diesel block with 151 kW (205 hp) and 430 Nm of torque.

Traction is always all-wheel drive and is managed through a 5-speed manual gearbox. The body options available are four. On the one hand there will be the single cabin and double cabin pickup. On the other, the all-terrain two-door body “Troop Carrier” and the five-door “Wagon”. All in all, they expect its successor to be ready in the next three to four years, so it could outgrow the longevity of the Series 40.

And you, Would you buy an SUV with almost forty years of life? His qualities deserve it well, you don’t think …