After the launch of the new Subaru BRZ 2022 all eyes are on the Toyota GT86. The Toyota sports car will also debut a new generation. A generational change that will bring a new name. It will be renamed the Toyota GR86. Will it reach Europe? We found out what Toyota is planning as we preview the design of the new GR86 with a recreation.

The new generation of the Toyota GT86 is closer. Following the recent debut of the new Subaru BRZ 2022, all eyes have been on Toyota. We must bear in mind that both models, BRZ and GT86, are directly linked and that both will have continuity. Subaru was the first of these two brands to set a pike in Flanders. Now it is Toyota’s turn.

The generational change of the GT86 will bring with it important and interesting news. One of them will have to do with the name. This model will be renamed. The GT86 will be renamed Toyota GR86. A new name that is in line with the new strategy that the Japanese manufacturer is following and that allows Toyota Gazoo Racing to be given greater prominence. This launch will join the family of models, currently made up of the Toyota GR Yaris and the Toyota GR Supra. 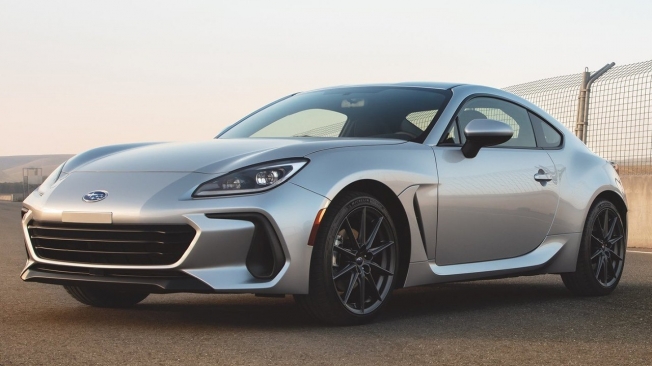 The keys to the new Toyota GR86

With respect to the outgoing model, the new GR86 presents many important new features. Especially on a technical level. The platform has changed. The second generation of Toyota’s popular sports coupe will be underpinned by the Subaru’s new global platform. A new generation architecture that is serving as the basis for all the new models that Subaru is launching on the market. This change has been crucial in increasing safety while offering an improved tuning.

The measurements of the GR86 will be slightly different from the GT86 that we can still find in dealerships. The new model will be longer and lower. It will maintain the current level of practicality by offering an interior for four passengers with a 2 + 2 seating arrangement. The rear seats can be folded down to provide acceptable cargo space.

Under the hood there will also be news, but they will not be related to electrification. This sports car will remain true to the original concept. It will be propelled by a 2.4 liter Boxer gasoline engine naturally aspirated and develops 231 hp (228 hp) and 250 Nm. It can be associated with both a Manual gearbox like a automatic transmission. Both six-speed. In any case we will have a rear-wheel drive configuration. 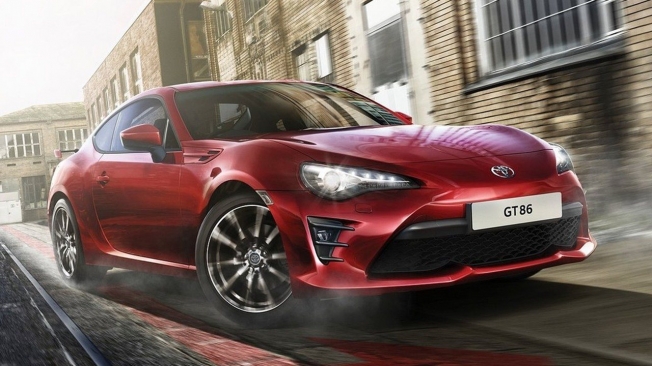 The maximum torque will be increased and, what is equally relevant, the new driving mode called Sport will make the most of the capabilities of this new model. A most interesting function to enjoy a fun day on the circuit. In addition, it will have a suspension that, in addition to improving dynamic behavior, will allow absorbing shocks to increase the grip of the tires on all types of surfaces.

Although Toyota has not confirmed this, it is to be expected that the series production of the new GR86
takes place in the same facilities where the new BRZ will be manufactured. At the Subaru factory located in Gunma (Japan). The collaboration between the two firms has been key to giving life to this new generation.

The design of the new Toyota GR86

What will the successor to the GT86 look like? Taking as a starting point the new BRZ and a whole series of reports, the recreation that heads this article has been designed and that shows us what will the new Toyota GR86 look like. It will look quickly recognizable since both Japanese manufacturers have chosen to be continuists in this area. The proportions and line of the current model are maintained to a certain extent. Now, his image is more modern, stylish and sporty. 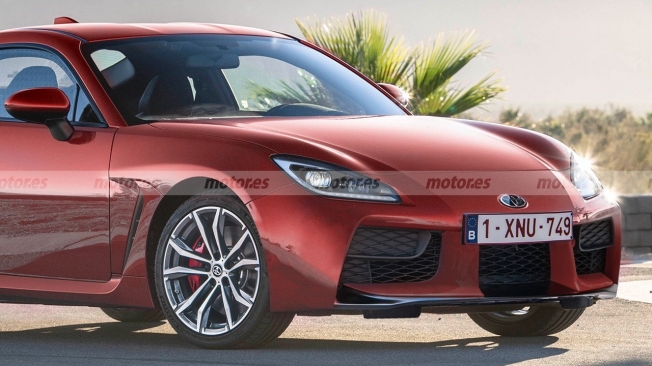 Recreation of the new Toyota GR86, the long-awaited successor to the current GT86

It will debut new optical groups, a lowered grille and large air inlets. The side skirts and bulging shapes of the wheel arches will help transmit more force. Also noteworthy is the design of the hood and roof, whose fall to the rear is very well achieved.

The differences with respect to the BRZ will be concentrated in the front. There will not be many characteristic features. However, they will be important enough that the Toyota model can have its own personality.

Toyota GR86, will it come to Europe?

A few weeks ago, the Anglo-Saxon specialized press assured that no plans to bring the new Subaru BRZ to Europe. Although this information has not been ratified by Subaru itself, it has confirmed that the commercial launch of the new BRZ will start in the United States in early fall 2021. What will happen to the Toyota model? Will we see it in the Old Continent? There is room for hope. 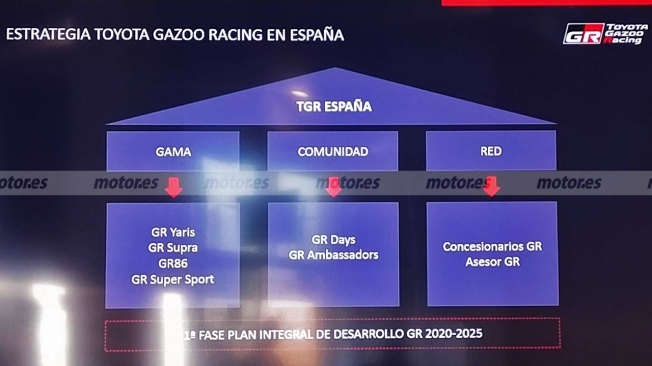 Right now Toyota contemplates the launch of the successor of the GT86 in Spain, and therefore, in Europe. And the truth is that there are several reasons that will allow Toyota to “take the license” to bring the new GR86 to the Old Continent. First of all, there is the fact of emission regulations. Having electrified the vast majority of its models and having opted without complexes for hybrid technology (HEV), the level of CO2 emissions of the new GR86 will not be a problem for its hypothetical commercialization in Europe.

And on the other hand, although no less relevant, is the fact of the commercial performance of the GT86 against the BRZ. The sales in Europe of the GT86 are significantly higher than the BRZ. In the year 2019, the registrations of the Toyota model reached 920 units while the Subaru sports car closed that year with 520 units sold.

When will it be presented? The debut of the new GR86 will occur before the end of this year. Therefore, its commercialization will officially start sometime in the first half of 2021.