One of the most anticipated sports cars of the moment is finally here. Time to meet the new Toyota GR86, the model that will succeed the Toyota GT86 and that keeps the alliance with Subaru alive to jointly manufacture a sports car. With hardly any changes compared to the Subaru BRZ 2021 that was presented months ago, the new GR86 has a new name in honor of Gazoo Racing promising not only a differentiated set-up, but also to be the only one of the two sports cars that we can officially buy in Europe.

As expected, the launch of the Toyota GR86 occurs discovering a great similarity with the Subraru BRZ. The joint development of this new generation once again leaves us with a great resemblance between models, although the GR86 launches its own design for the front bumper with a specific grill, differentiated air intakes and a new light signature for daylight. Beyond these details, the GR86 is identical to the BRZ on the outside. 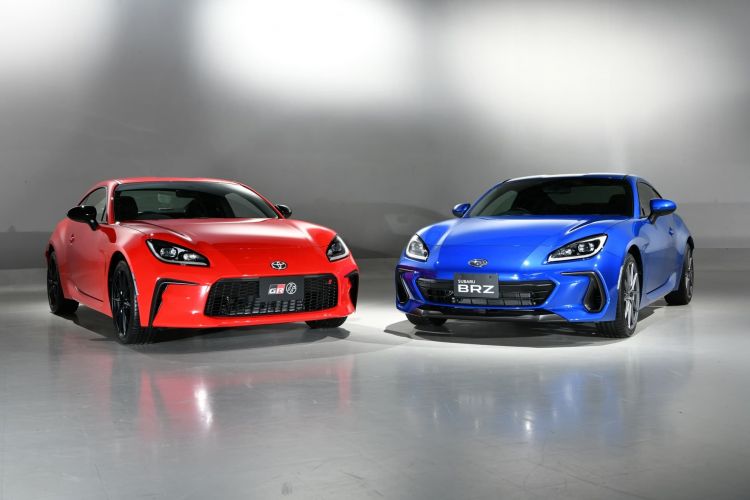 In numbers, the Toyota GR86 has a length of 4,265 mm, with a width of 1,775 mm and a height of 1,310 mm. The wheelbase is 2,575 mm, which translates into almost identical dimensions to the previous GT86, although hiding very important improvements in the chassis to achieve increase structural rigidity by 50%, also doing it with a final weight in running order of just 1,270 kg. 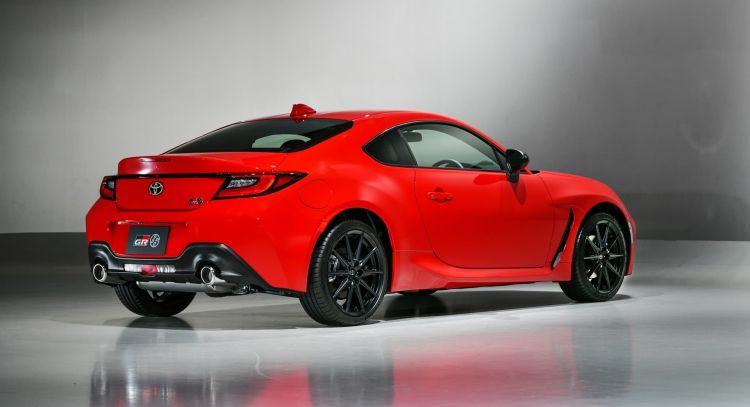 For the technical section, the Toyota GR86 debuts a new 2.4-liter naturally aspirated petrol engine with 4 cylinders in boxer configuration. This engine promises a power of 235 hp at 7,000 rpm and a maximum torque of 250 Nm at 3,700 rpm. The injection cut-off is located at 7,300 rpm, also promising a better response to satisfy those who asked for more character from the previous engine. The transmission will be 6-speed manual or 6-speed torque converter automatic., maintaining the propulsion setting through a limited slip differential and a stability control with “Track” mode. The wheels are made of 18 “alloy with Michelin Pilot Sport 4 tires in size 215/40. 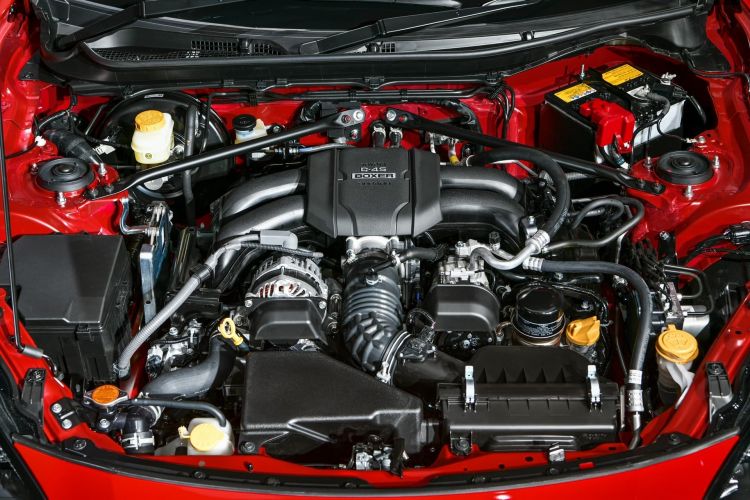 Finally, it’s time to take a look inside, a cabin that Toyota promises to have optimized to maintain the driving position as the main element, also maintaining the essence of its predecessor. A) Yes, the great novelty lies in the multimedia system with a 7 “touch screen and the digital instrument panel, which does not mean that the bulk of controls remain physical controls, all of which are located in a position that allows them to be accessed quickly and easily while driving. 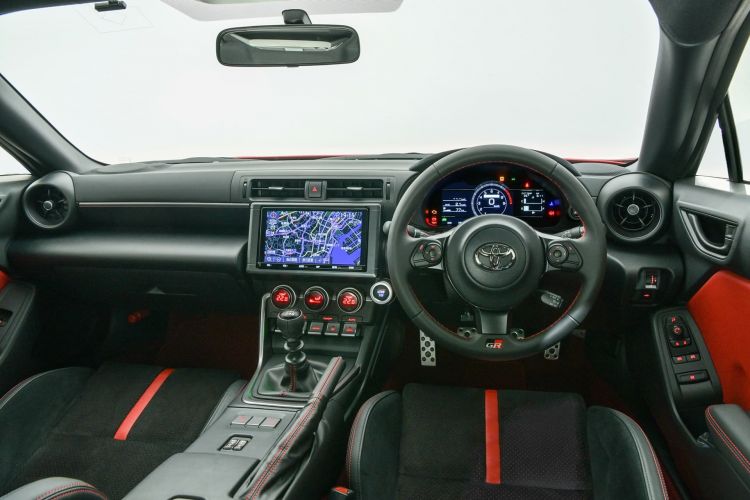 The Toyota GR86 will be sold in Europe

We have good news for sports fans in Europe, and that is the Toyota GR86 will be officially marketed in Europe, something that unfortunately will not happen with the Subaru BRZ. Toyota, thanks to its strategy to achieve very low CO2 emissions in the rest of its range, has allowed itself to launch in recent years different sports such as the Toyota GR Supra or the GR Yaris, adding a third model now under the name of GR86. Its commercialization is scheduled for the last quarter of 2021, and although the price is still a mystery, everything seems to point to a figure that would move around 40,000 euros.