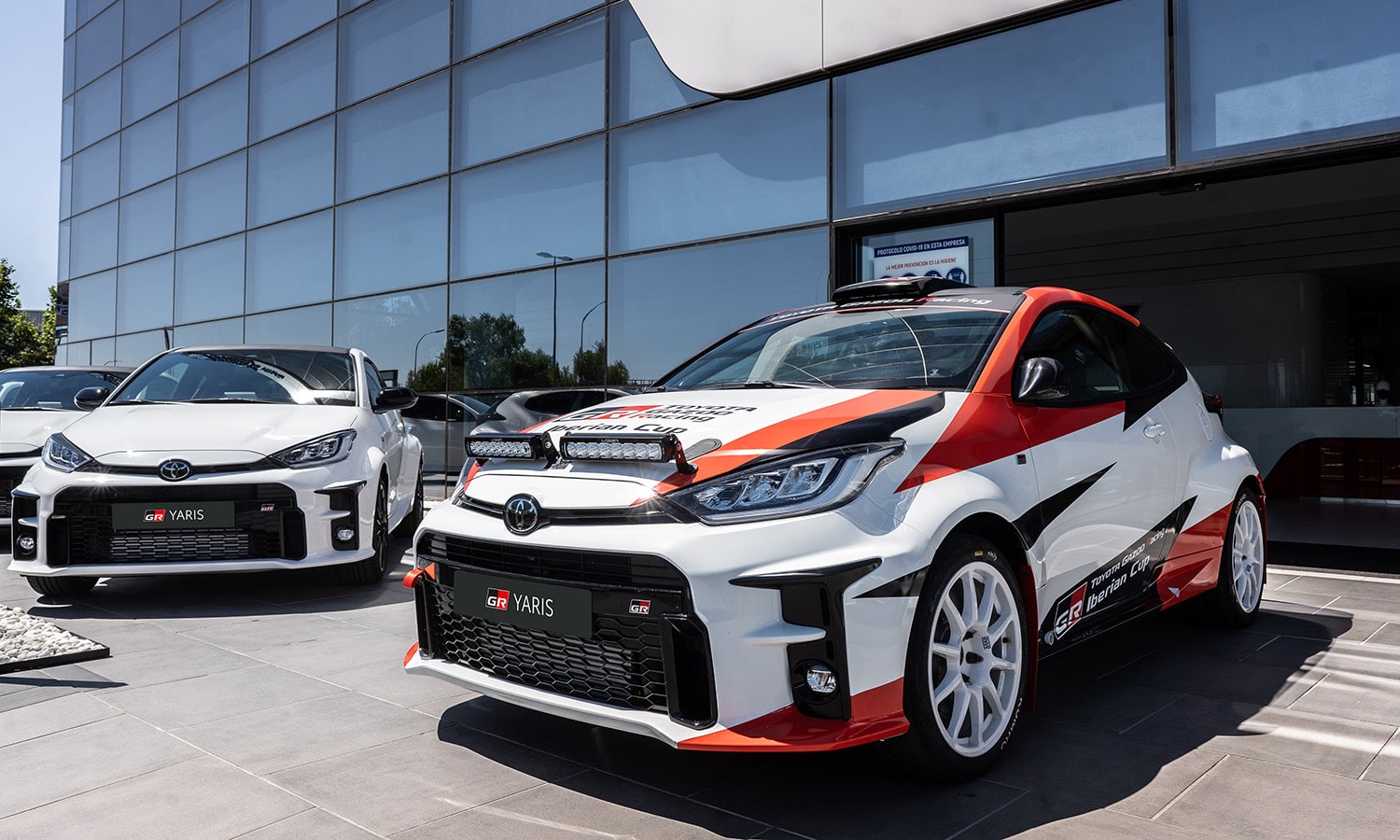 Toyota has presented a few days ago its new one-brand cup. It is called Toyota Gazoo Racing Iberian Cup and no less than three seasons with the Toyota GR Yaris as the protagonist have already been confirmed. In the first, that of 2022, it will include nothing less than eight rallies, of which four will be in Spain and the other as many remaining in Portugal, with at least 30 cars.

But to bring this cup to fruition, Toyota’s Spanish subsidiary has teamed up with the MSi (Motor & Sport Institute), directed by Teo Martín. In the MSi they have been in charge of the development and specific preparation to, mainly, guarantee safety by taking the N4 regulations of the Royal Spanish Automobile Federation (RFEDA) and the Portuguese Automobile Federation (FPAK).

How much does the car and the Toyota GR Iberian Cup registration cost? 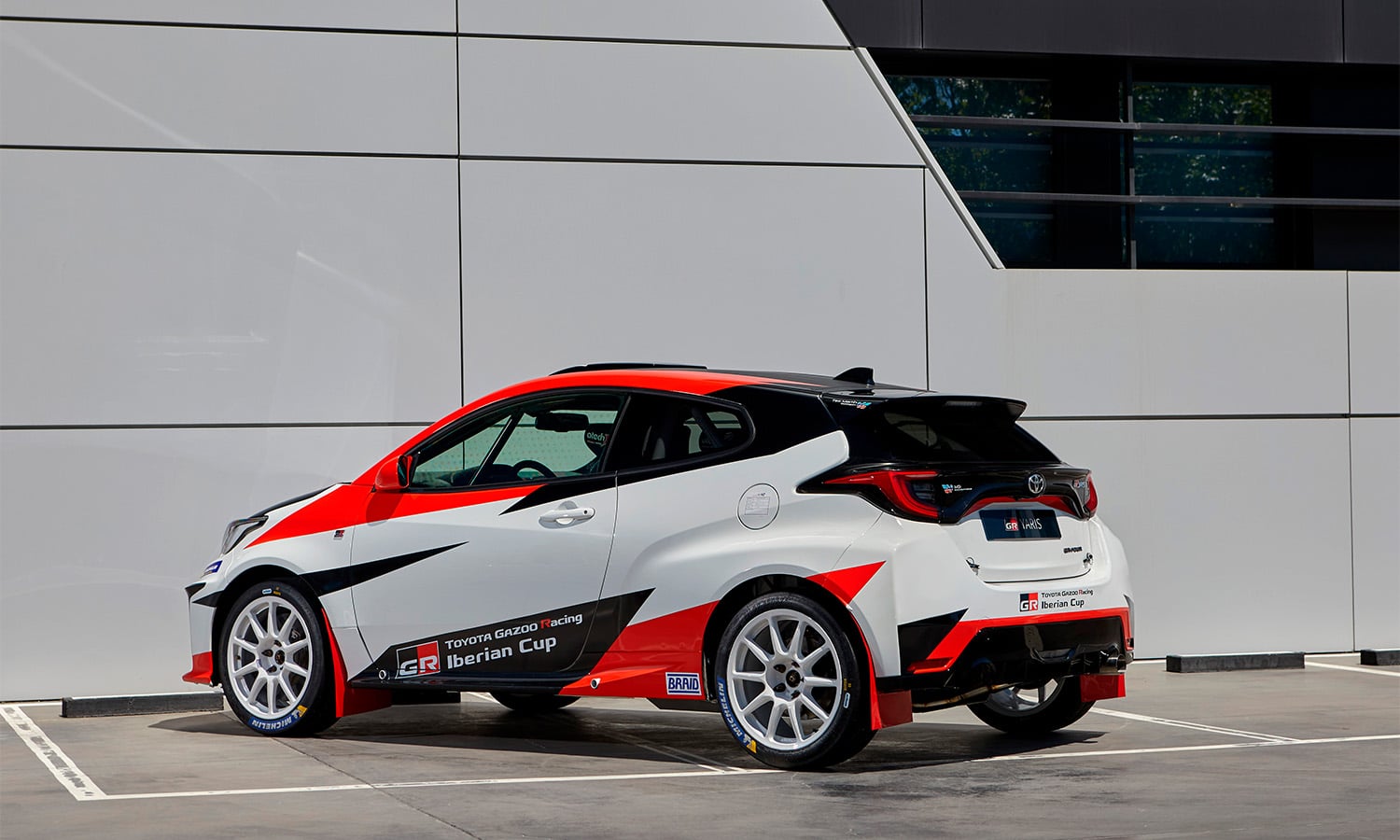 The intention is that this single-brand cup is fun, competitive and level, but at a price that is not crazy. It may seem like a lot to you, but I already tell you that 65,800 euros (+ VAT) that they ask us for the whole set is not a very high amount considering the car we are talking about and that everything is already covered.

Registration for the Toyota Gazoo Racing Iberian Cup has a price of 2,000 euros for the entire season.

How would Akio Toyoda, President and CEO of Toyota globally, the competition is the best test bed to develop better street models. There is no doubt that Toyota has already fulfilled this statement, with the GR Yaris being one of the cars that has given the most talk in the last year.

Now, you can buy a unit of this specific version for the one-brand cup and sign up for the 2022 season now. According to Toyota, they will be distributed more than 250,000 euros in prizes every season.

The Toyota Gazoo Racing Iberian Cup was created with the aim of being one more part of Toyota’s history as a reference in the world of competition, a territory where it has been present for more than 60 years, and to continue using it as a bench in motorsport. of tests and take everything learned to street cars, thus achieving one of its founding objectives and one of the main priorities of the company: to make better and better cars.