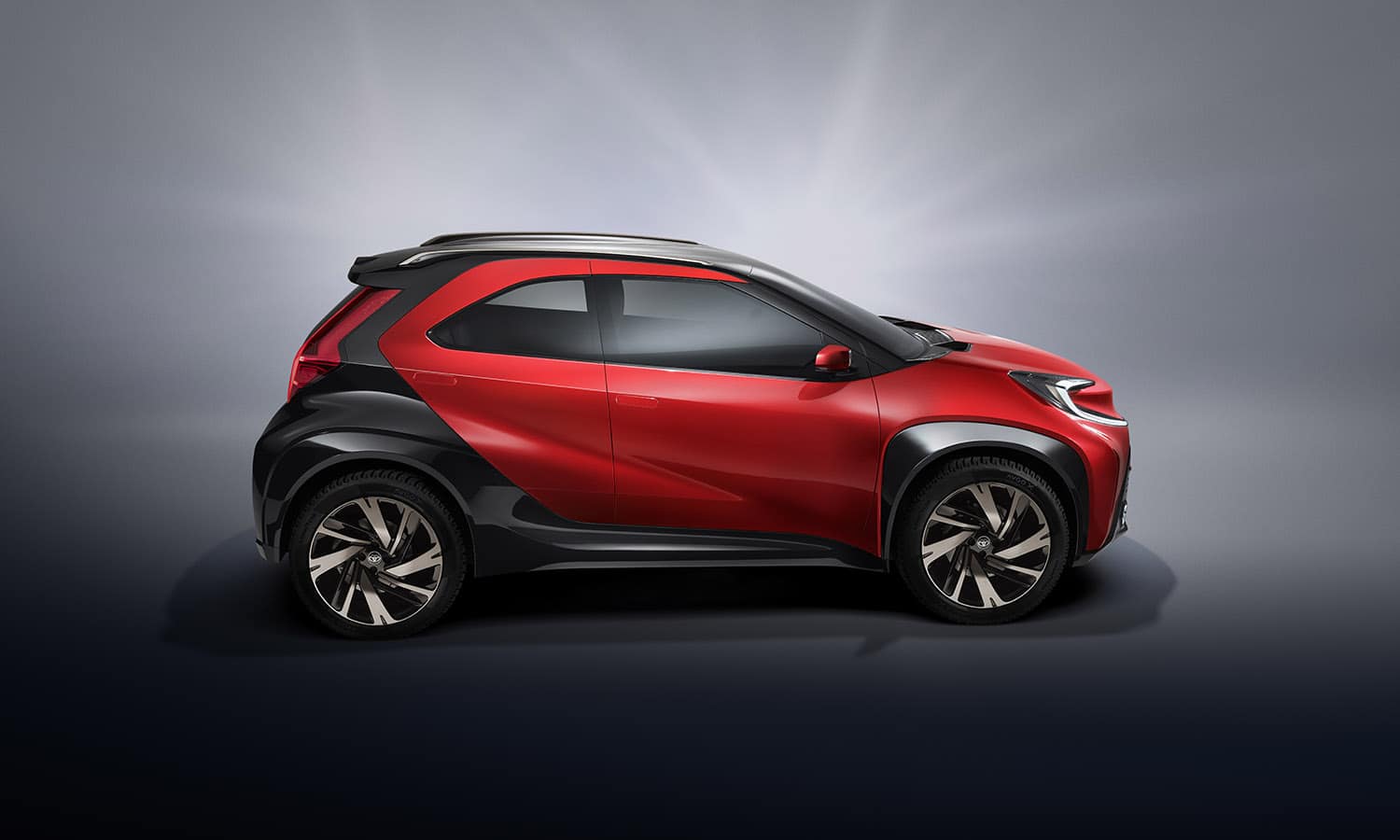 As the months go by we get to know new details of the next iteration of the Toyota Aygo. This A-segment utility vehicle is one of the best-sellers in all of Europe and Spain. However, its history with the Citroën C1 and Peugeot 108 will inexorably separate with this new generation. The reason for this is that the Gauls have merged with the defunct FCA Group and that, apparently, they no longer see this portion of the market profitable.

Be that as it may, the Toyota guys have not stood idly by and have created a new generation of their Aygo. Already will not follow the approach known until now, but its mutation to another concept will help you maintain your sales. With this change, it will enter the fashion segment, that of SUV’s And you won’t be the only one who will. At least, your manufacturing will not undergo major changes, as you will keep your European passport.

The new Toyota Aygo will sit on the TNGA-B platform 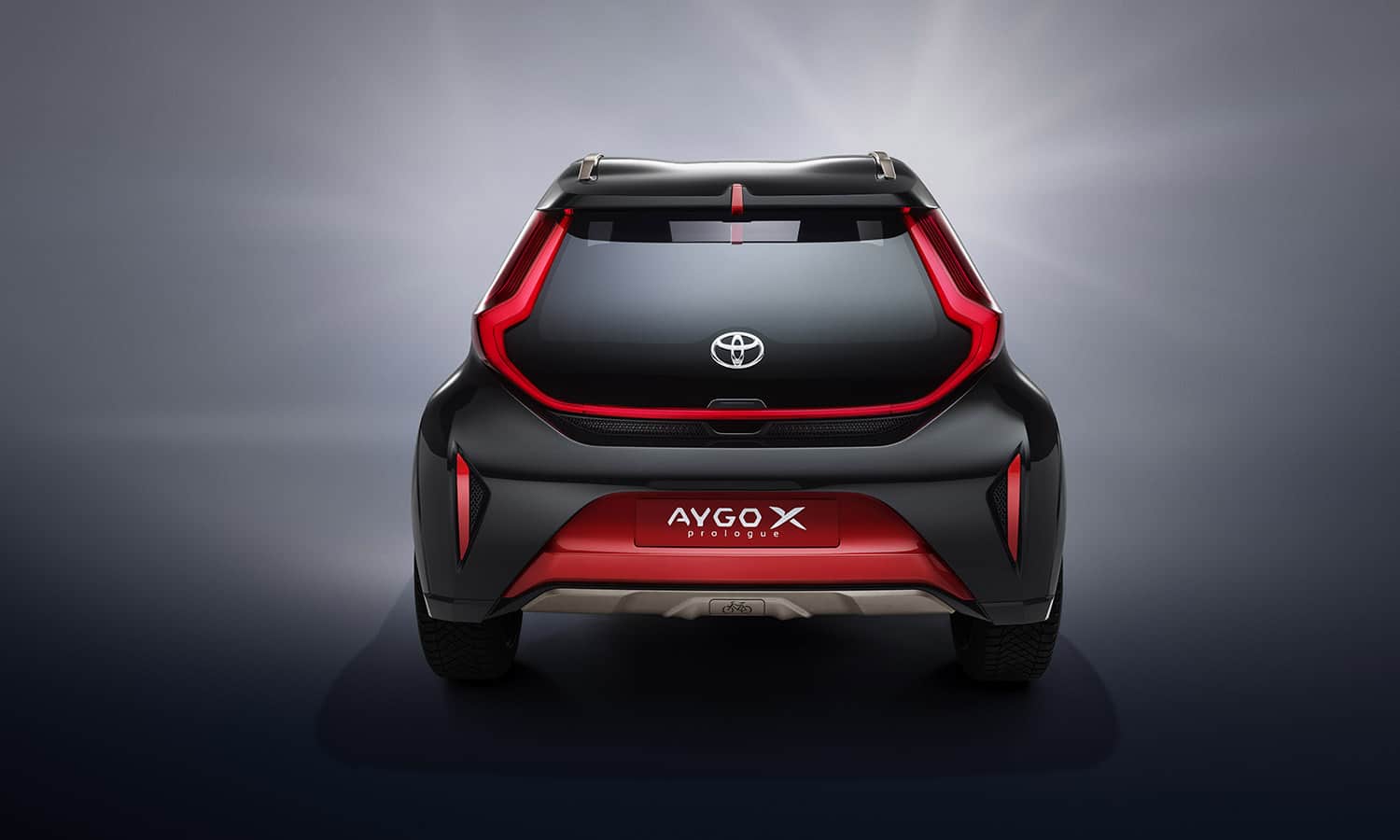 If you do a little memory, you should remember that we have already discovered some of the technical data of the new Toyota Aygo. It was when the Japanese brand announced that this new delivery would make use of the TNGA-B platform. At that time he did not communicate where his new utility would be manufactured, but now they have gone one step further and have said from which center it will come. As expected, of which Toyota Motor Europe has in Kolin (Czech Republic).

«We are confident that this model will make a important contribution to Toyota’s European growth and underscores our commitment to the region. It is an accessible entry point to the brand for A-segment customers and, since it shares the same platform as the Yaris and Yaris Cross, it will help generate the economies of scale necessary to produce small cars.

This solution was what we all expected. We knew it, because Toyota, after the separation of the PSA Group, announced that it would take control of Kolin’s operations. In fact, they confirm that this A-segment model is a European car in every way, from development to production. In addition, they indicate that this production center will be of vital importance to reach 1.5 million sales in Europe by 2025.

Finally, we must provide an extra detail that we had not noticed. It seems that commercial name that will take over from the Aygo it has not been chosen definitively. To know it, along with the productive volume and time of its official presentation, we are summoned for later. We will have to have a little patience, but we do not believe that they want to lose the Aygo identity stamp.