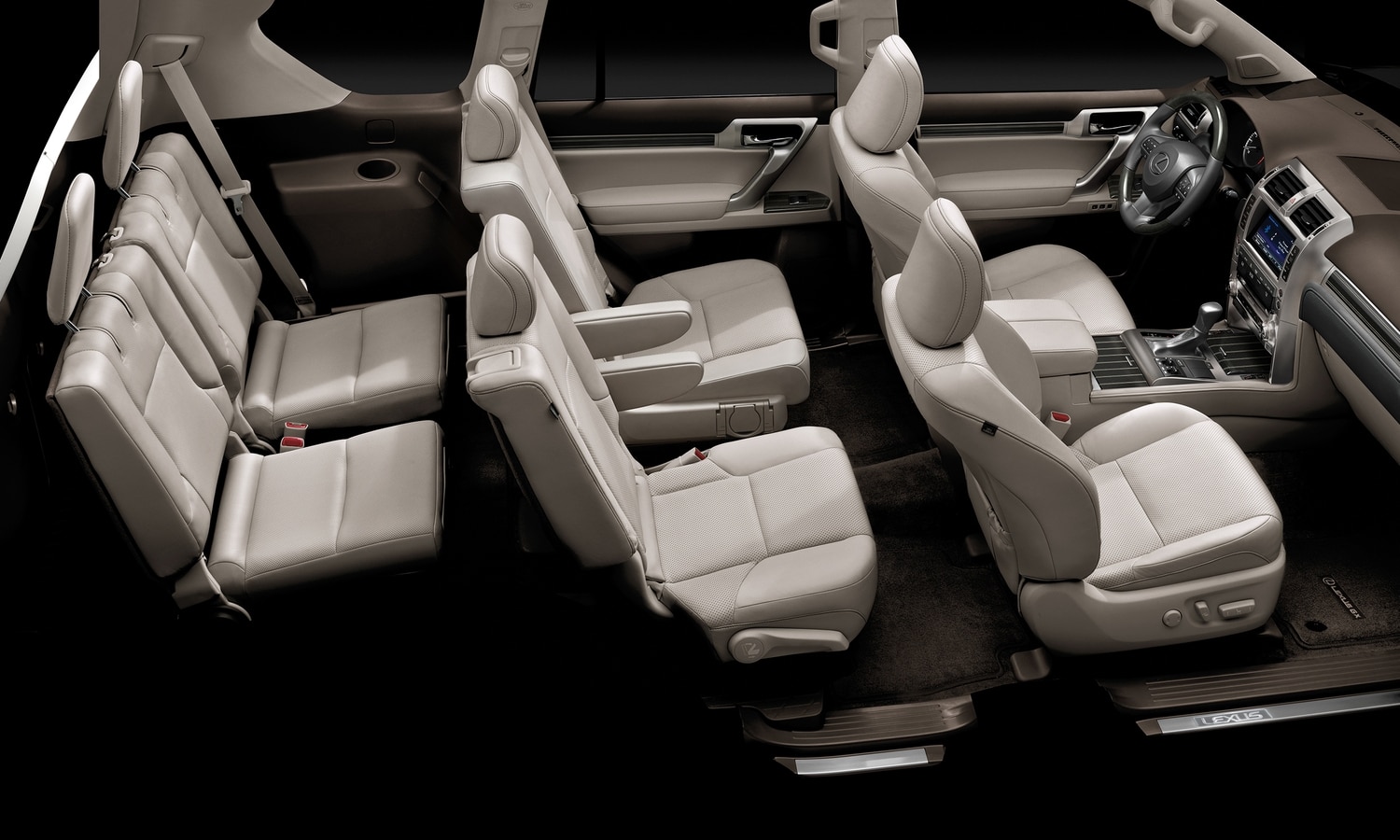 The evolution of the automotive sector the relationship between customers and brands has changed. When the SUVs landed, nobody thought that they could revolutionize the public’s mentality and, incidentally, destroy other segments. The minivans They are one of those who have had the worst time since today families do not look at them when looking for space and versatility. For this reason, brands are evolving to adapt to new demands.

Toyota It is one of the brands that offers the greatest breadth in its range. The Sienna It is one of the minivans with the largest market share in the United States and other smaller areas. However, the public wants more SUVs of seven, eight or nine seats and they are not yet adapted to this demand. Until now, they have been working in this direction and will soon launch a product of this style, but it will not arrive alone, it will have a brother.

Toyota and Lexus will manufacture this new SUV in Indiana (USA) 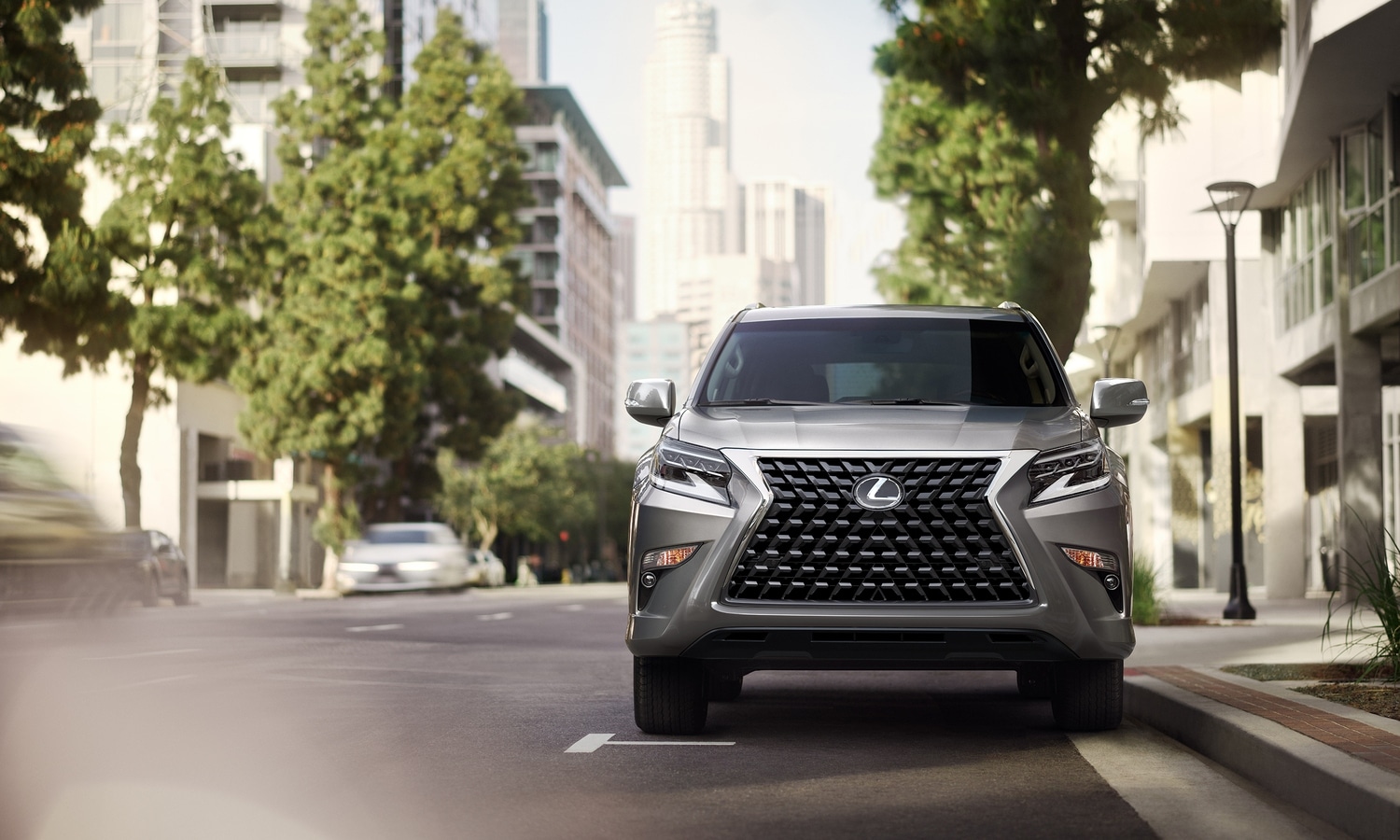 Some days ago Toyota has announced that they are developing a new SUV with room for eight passengers. It will be a completely new model and is designed to adapt to the new paradigms that have changed the automotive sector. Firstly, because it will represent a new concept in luxury and secondly because it will have fully or partially electrified versions. All this to achieve a vital objective.

It’s about being neutral in pollutant emissions by the year 2050. According to Toyota, they will have cutting-edge technology in which, among others, there will be an elaborate semi-automatic driving system. In this way, the hands-free driving it will be a reality in situations such as traffic jams or parking lots. In addition, it allows the management of the car through a digital key or smartphone which allows the use of certain remote functions.

Toyota Sienna 2021: the yankee success minivan that you will want for your family

Best of all, this Toyota will not arrive alone. As we have mentioned, it will have a twin brother and, as you can imagine, it will have the lexus logo. For now we do not know what will be its position in the range of the premium manufacturer, but it should be located in the line of LX. At this time we know that Toyota will invest 803 million dollars in the Indiana factory to upgrade the assembly line.

Nor have they announced in what date will present both models, but it shouldn’t take long. Of course, do not expect them to reach Europe, because surely their mechanical offer, although electrified, will not be to our liking.