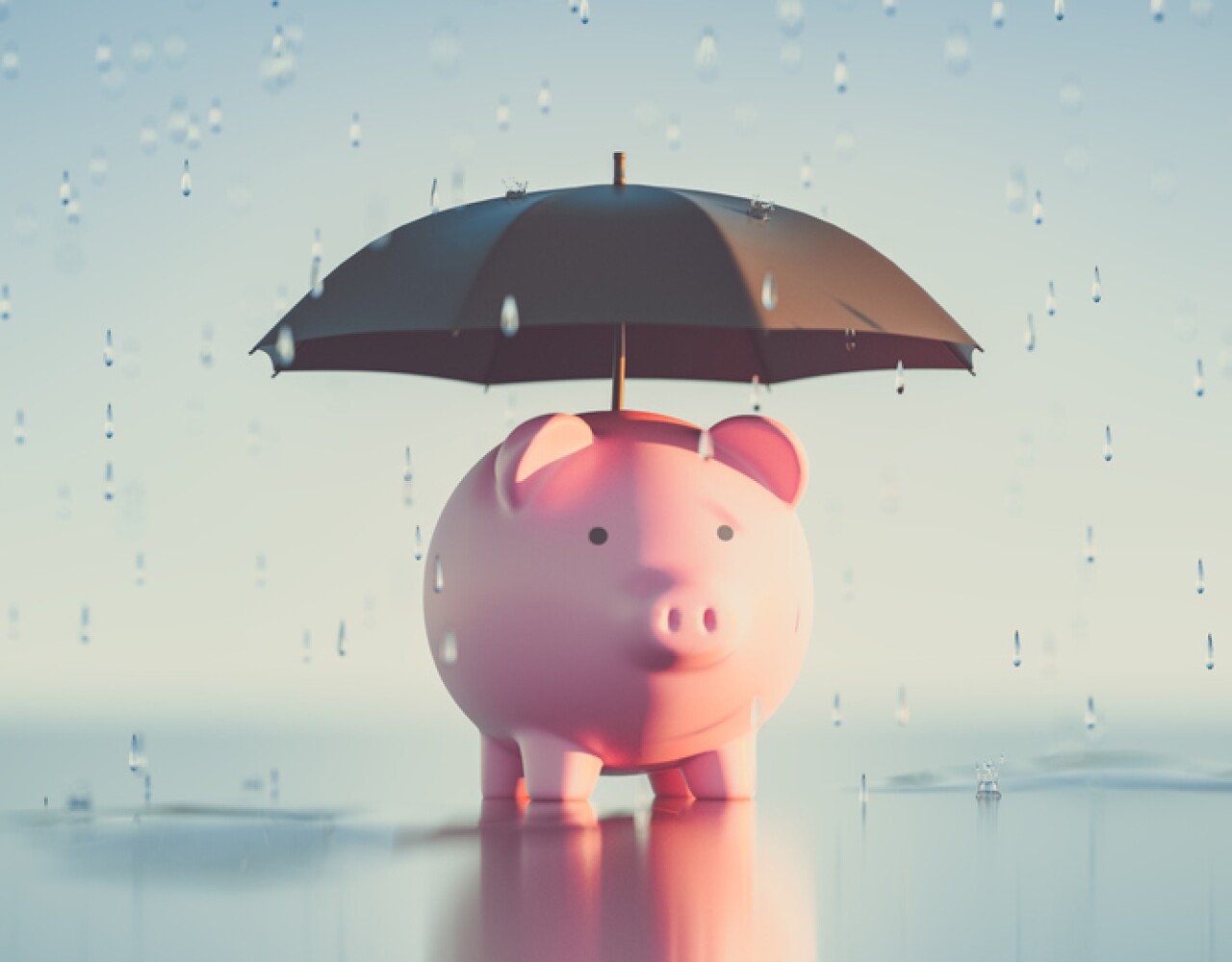 “We see absolutely unnecessary to insert this paragraph that transgresses the law, which causes several Afores to go bankrupt if it is implemented immediately,” he stressed. on video conference Thursday.

The Amafore said that at the time of drafting the reform, it was not taken into account that the administrators had made a commitment to gradually lower commissions by 2024.

Currently, Afore Inbursa, Azteca, Invercap and Principal are the ones that fewer accounts they had registered until October, according to official data.

The National Commission of the Retirement Savings System (Consar) announced that until the tenth month of 2020 there were 67.5 million accounts managed by 10 companies, nine private and one government, the amount that these administrators have amounts to 4.4 billion of pesos.

Afore Azteca, by Ricardo Salinas Pliego, is one of the Afores that stands out for having a large number of clients but with lower resources than its competitors. Azteca has 14.7 million accounts with an amount of 142,202.4 million pesos.

Carlos Ramírez, who is former president of Consar and a consultant at Integralia, agreed that the problem with setting the commissions charged by the Afores is the lack of competition between sectors.

“One of the possible consequences is that the sector is concentrated, that some Afores come out and under the new price framework it does not make sense to continue,” he said.

Both the head of the Amafore and the Consar, Abraham Vela, have expressed their concern that this reform will remain in Congress without being voted on; they fear a fast track approval will be made.

The Amafore assures that the number of withdrawals of savings due to unemployment by Mexicans has decreased and ruled out that the Afores do not have the resources to face this situation.

“This amount is not significant compared to the 4.3 million pesos administered by the Afores, it does not put any of the Administrators at risk,” said Bernardo González.

Until October, Consar reported that unemployed people withdrew 2,095 million pesos from the Afores.