The hard times continue in Top Gamers Academy And, although the world’s first video game talent show brings fun and excitement, it also brings tough decisions. Still, how has the day been for the Academy hopefuls before the gala? We review this Saturday and, of course, we remember tonight’s nominees and expelled.

Hours before the gala

With such an important night very close, Sara Carmona is the first to give you a great day to the applicants. For this, he has not hesitated to call them to practice yoga with a complete class and that, of course, activates their body. In this way they have been able to release tension and not worry, for a moment, of all the nerve they have experienced.

Of course, it was also time to be tutoring with the director, seeking the encouragement of the applicants and, of course, do not lose the illusion. Just because their time at the Academy is over doesn’t mean they have to say goodbye to their classmates or their dream, so hope they really keep giving it their all.

To continue maintaining the good atmosphere in the place, Iván Bonilla has been very present at the Academy. Their psychological training is undoubtedly necessary, so now is the time for me to show them support and, above all, how necessary support is for the good environment and functioning in the place.

Of course, after a day full of great moments, it is time to go to the truth, to know who the nominees of the night are and how has this great day been for the applicants. Therefore, we are going to review this great moment and remember the nominees who face the possible nomination tonight.

Nominees of the night 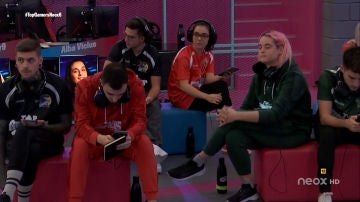 We are very close to the end of Top Gamers Academy and, therefore, it is time for the nominations to arrive with three applicants in danger. These three nominees from each team have been the three “worst” players and those who have achieved the worst score, despite the fact that in many cases this appears almost bordering on salvation.

In the case of the Calvalleros, the Grefg and Ampeter Team have three great nominees. And it is that really, these three players have given everything from the beginning of the program. In this case, Toni Cortés, Oliv Liv and Pepelu, players who have been at the Academy since day one. 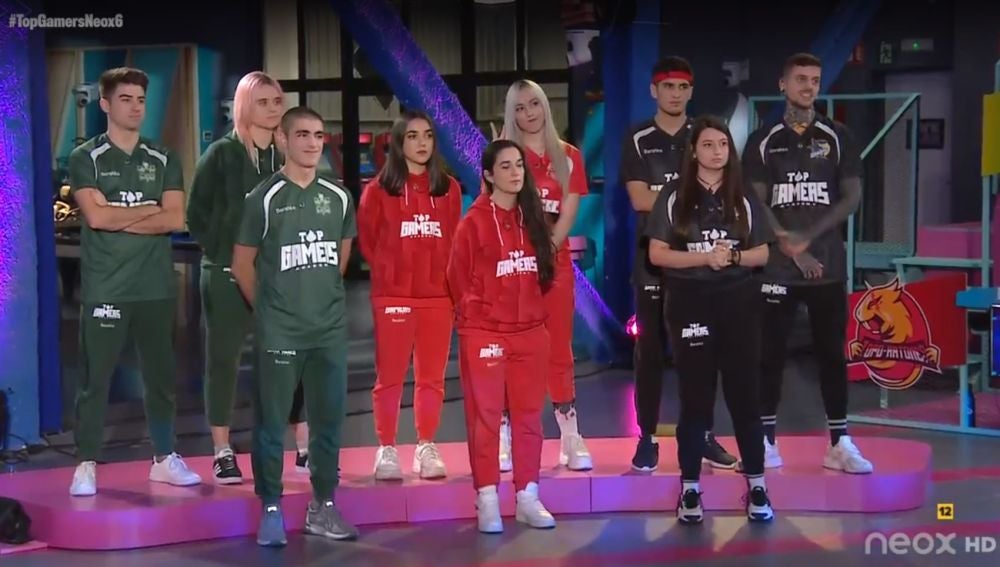 On the part of the Lemon Sharks, we meet three other great players. On the one hand we have Irene Fields while on the other hand, repeating the nomination, we have Zunk and ElSkipler.

Lastly, with the Mole-mice, we have some very complicated and unexpected nominations. Alba Vicius, RubySky and Onlycopycat. Three great nominations that, without a doubt, will make it difficult for the Team Owners to choose the saved tonight.

Saved by Team Owners and saved by teammates

The moment of truth has come, for Team Owners to look at their teams and decide to save someone. So, with a review for the contestants remembering their good times and even seeing how this tough week has been for the applicants, who have they decided to save?

On the one hand, we find the Calvalleros, this week’s winners, and who, after evaluating the applicants a bit, have had to face a tough decision. After all, Pepelu has won a lot of points for the team but, nevertheless, they have bet once again on Toni Cortés. In the case of the Lemon Sharks, doubting that the teammates and even the public were going to save him, they finally made the decision to give a new chance to ElSkipler. 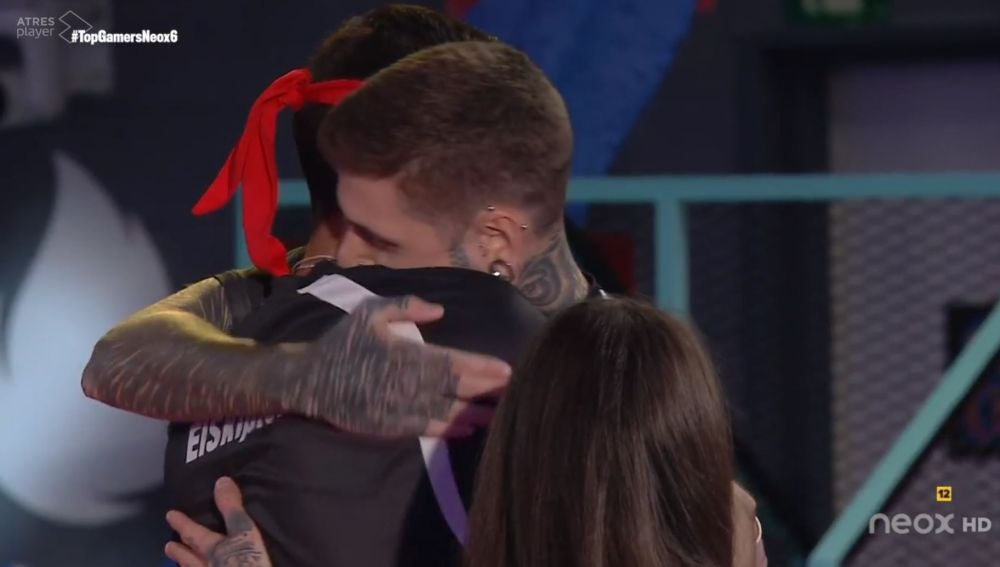 In the case of the Topo-mice, they finally decided to bet on the player who has achieved the most points for the team and has shown the most desire to stay in the Academy and this is, nothing more and nothing less, that Alba Vicius. Of course, this has also led to the difficult decision to save only one aspirant by teammates, and this has been the incredible Irene Fields.

Expelled from the night

Now, knowing the saved tonight by both the Team Owners and the teammates, it is time to find out who will be the expelled tonight. Applicants in the danger zone are Pepelu, Oliv Liv, Onlycopycat, RubySky and Zunk. Five great players who depend on the decision of the fans so who are the fans saved tonight? 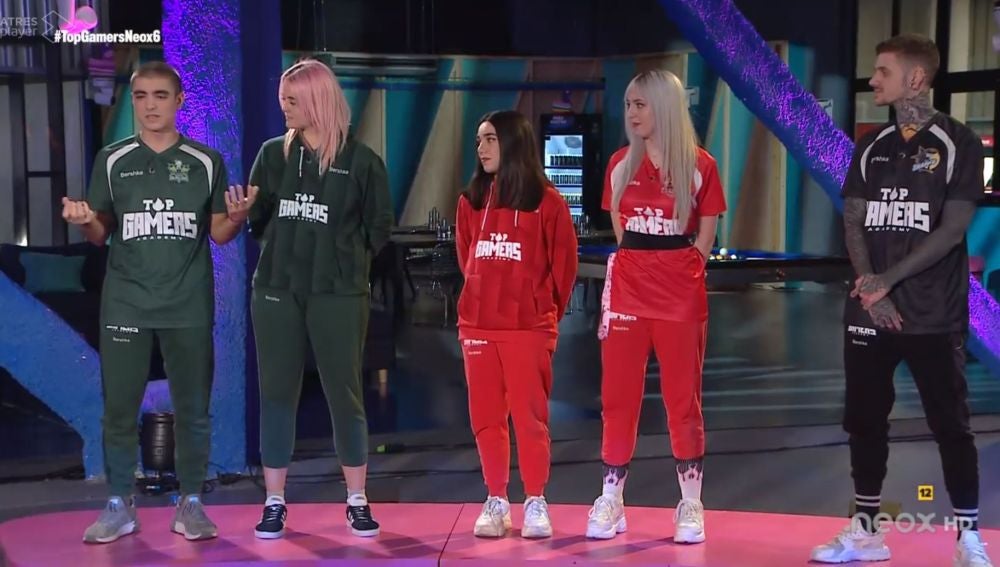 First of all, Jordi has presented the first candidate saved from the night and that is, with 33% of the votes, Pepelu has managed to save himself from the nomination and continues one more week at the Academy. On the other hand, with less pleasant news, Oliv Liv he has to say goodbye to the competition receiving 7% of the votes.

Continuing with the expulsions, close to salvation, but sadly staying out, he finds Zunk, which has received 22% of the votes. Now we find ourselves with the most tense moment, with the decision to see who stays and who goes. Finally RubySky is the save of the week with 27% while Onlycopycat says goodbye of the program with 11%. 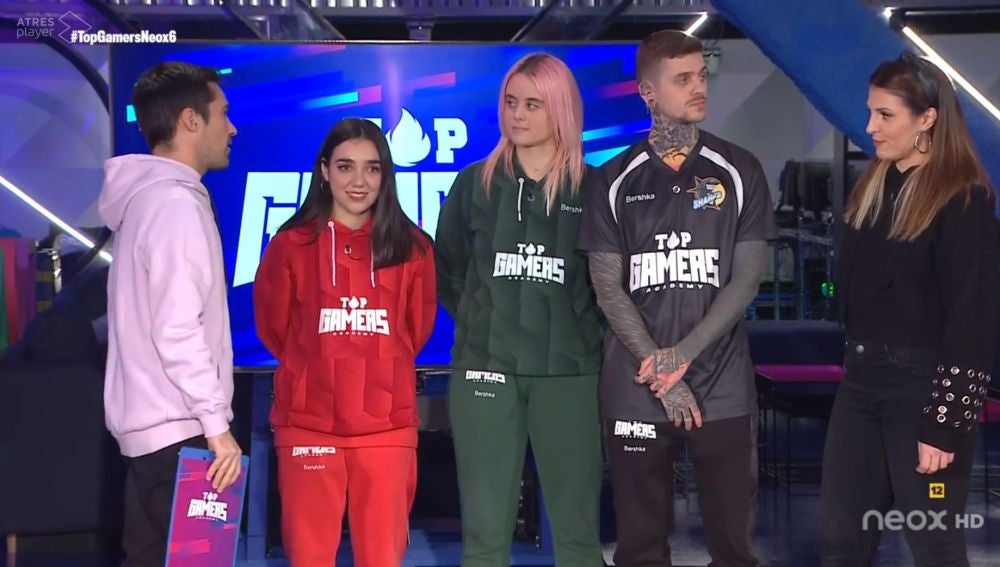 Thanks to the decisions of the show’s fans, Team Owners and teammates, finally the teams remain as they are, no need for changes or theft for any equipment. So the applicants have the opportunity to continue giving everything for their team, although now with some casualties. 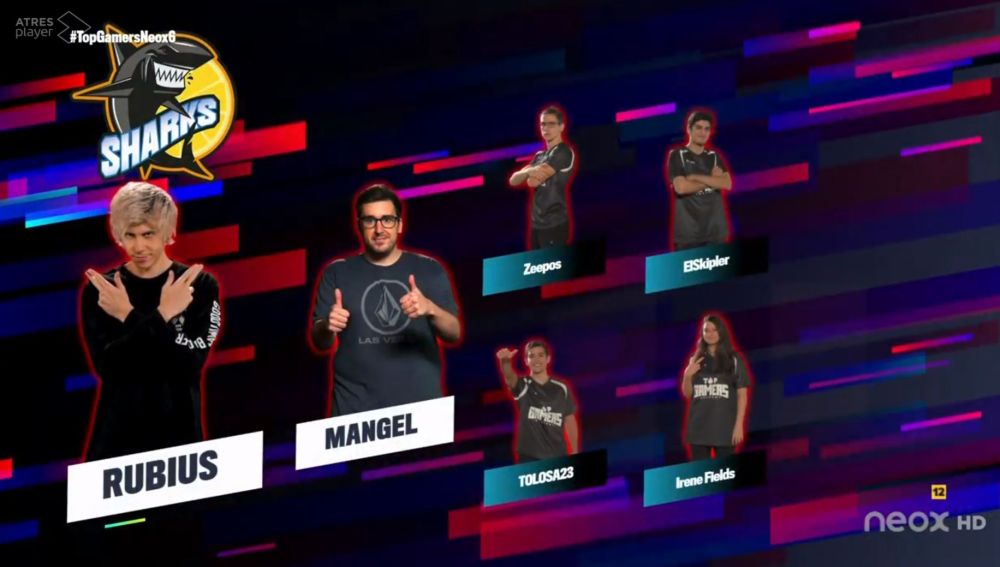 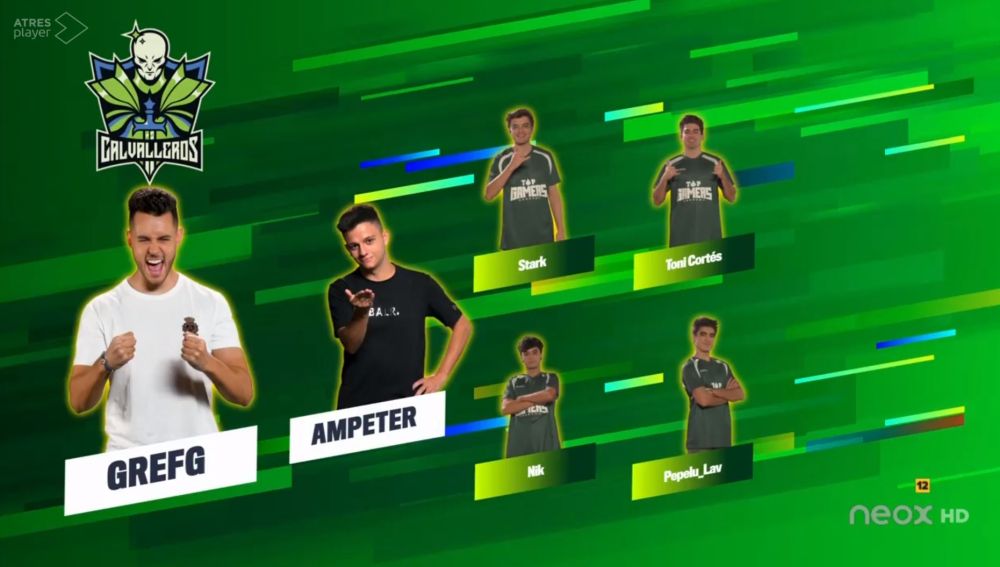 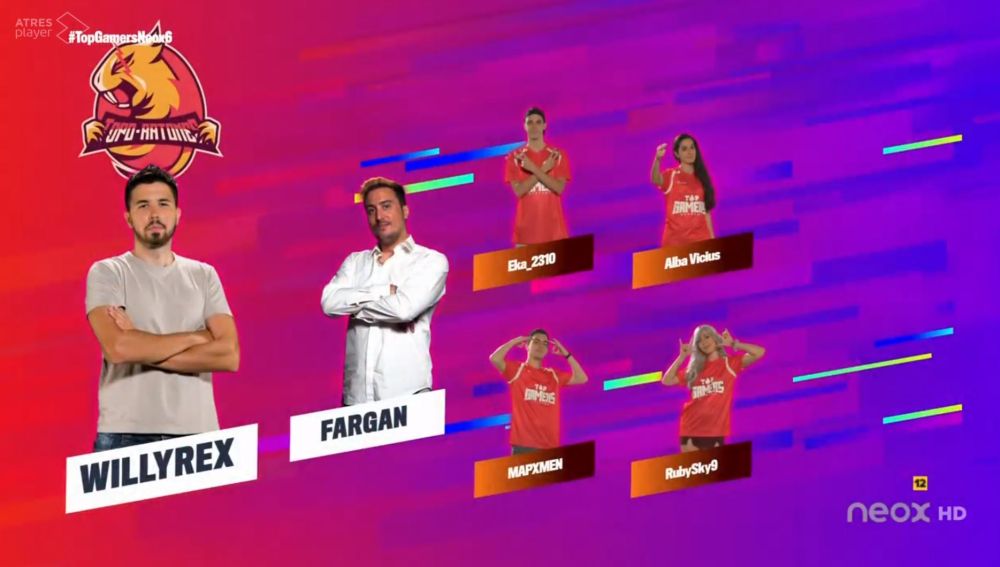