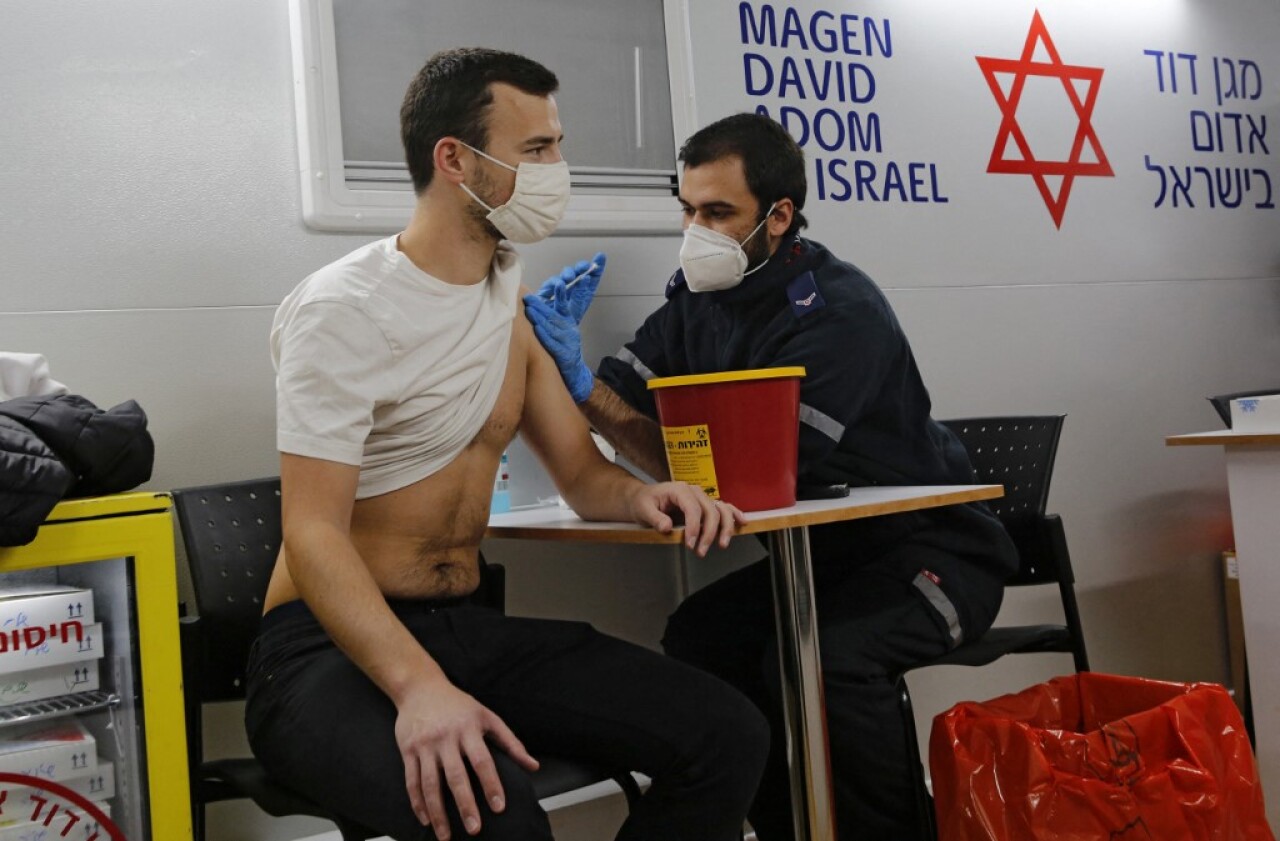 In a similar case, Indonesia, with its 268 million inhabitants, has only guaranteed the supply of 190 million doses.

At the other extreme, Canada, which in 2019 had 35.59 million inhabitants, has enough doses for vaccines for 169 million people, that is, more than four times more than its total population.

Some member countries of the European Union, such as Germany, have made individual agreements with pharmaceutical companies, despite the fact that the bloc has already agreed to purchase more than 2 billion doses, more than enough to vaccinate its 446 million inhabitants.

In Latin America, Chile has guaranteed the purchase of 88.4 million doses of vaccines, although it only has a population of 18.7 million people. The South American country is the one with the greatest advance in vaccination in the region, with 12.4% of its inhabitants already immunized, according to Our World in Data.

The United Nations (UN) warned this Wednesday about this inequality in the distribution of vaccines. “This can prolong the pandemic significantly, allowing the virus to once again ravage the global north,” said UN Secretary General Antonio Guterres.