Via Zoom, the former member of Strawberries with Cream explained that all the effort to investigate where he could receive the double lung transplant he needed, after he was told at the hospital where he was treated for Covid-19 that there was nothing more than to do if they did not achieve the surgery, was from Carla Alemán Magnani. 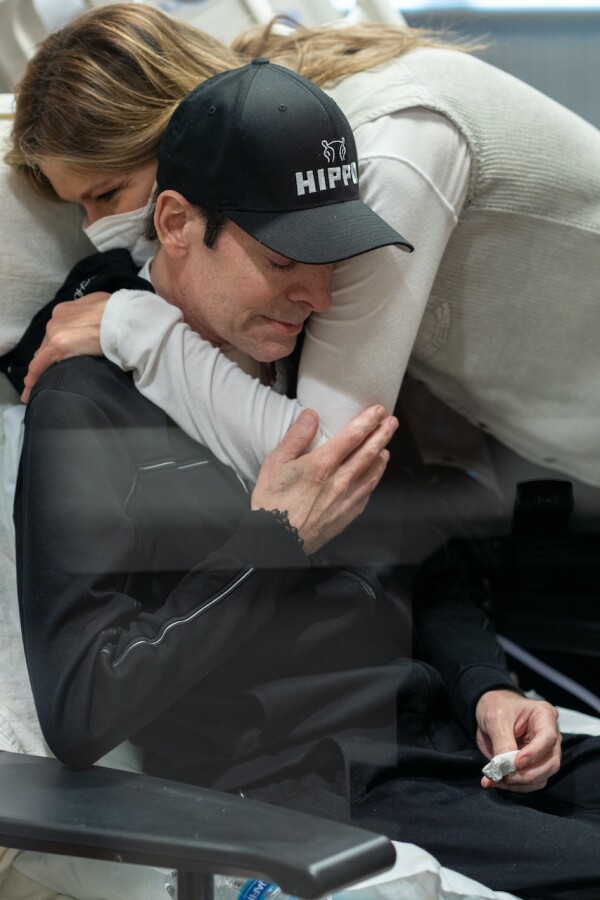 “I come here (to Health Shands) with my insurance, which all families must have, it is not a matter of me knowing someone, here in the United States that does not work, I did not arrive with a recommendation or letter, I arrived as one more patient and it is important to say that it was thanks to the insurance that covers us and helps us.

“That was my case, but there are other ways that the hospital puts to help people, depending on the urgency. I was treated like any other patient because here nobody knows who I am or where I come from. Here the only influence that is worth it is who needs to live and that opens the door for you, “said Toño.

Mauri also explained at the University of Florida Health Shands Hospital the patients who are received are “people with a need for an organ to live, they enter a list to wait for this donation.” In his case, the wait was not, fortunately, long since “being in the hospital, in two weeks the opportunity (for a transplant) arose”.